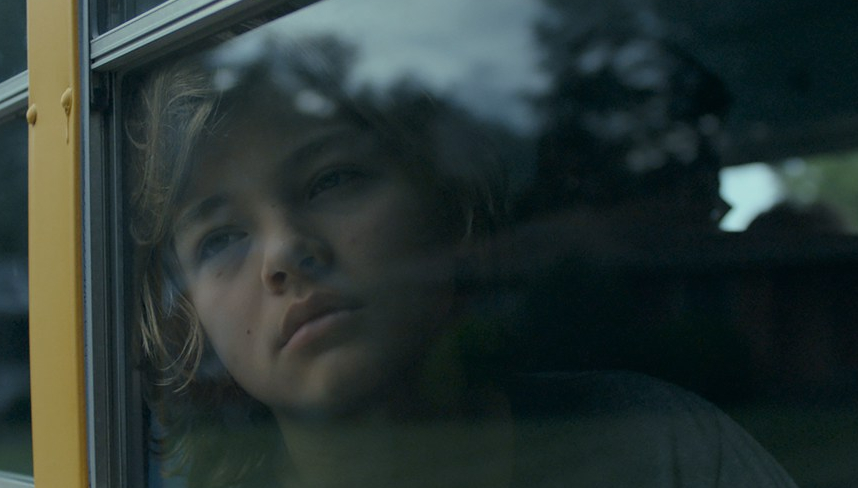 It’s not often you get a movie that reflects the climate we are in as a nation and society, but And Then I Go is that timely movie. In the times where sad and horrific incidents of school shootings dominate the news, this is the kind of film that takes a look at what can lead someone to do something unspeakable. I spoke to the lead actor of the film, Arman Darbo about the movie and bullying that kids endure.

This was quite the polarizing movie. Arman is young actor, but I found him to be very mature and well spoken. He clearly had an understanding of the movie’s theme and the importance of it.

So, I have found kids to be a tough interview in general. They are quick with their answers and don’t elaborate much. Arman was probably one of my better kid interviews. He was fairly present and open, which is always good. He had a really good performance in the film. I wasn’t surprised to hear Justin Long kept things loose on set. He would seem to be a fun guy to be around. That probably helped out the younger cast.

And Then I Go is a heavy and intense movie. It’s sad in many ways, especially when you see how the kids endure bullying and seem unhappy with their lives to the point they develop rage. Parents should see this film with their kids and have a conversation after.

Previous post ‘Avengers: Infinity War’ Crumbles and Cheats Us All