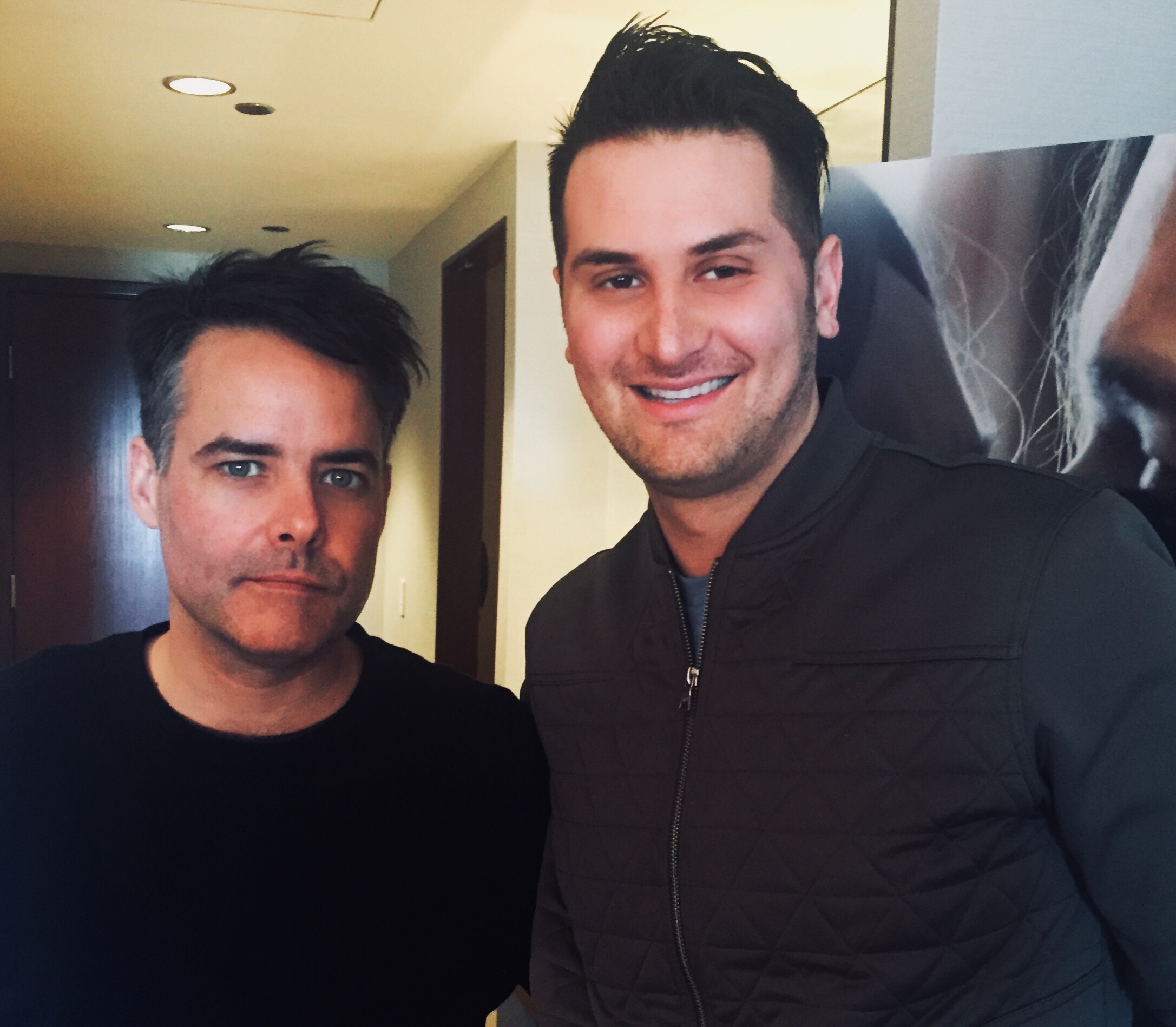 Disobedience is a tale of forbidden love set in the backdrop of a Jewish community in London. Rachel Weisz and Rachel McAdams turn in memorable and bold performances. I had a chance to speak to the director of the film, Sebastián Lelio at the Park Hyatt Hotel in downtown Chicago on his press tour for the movie. In this roundtable interview I’m joined by my fellow Chicago film critics, Linda Lerner (MoviesandShakers.com), Lee Shoquist and Clint Worthington (Alcohollywood.com).

I really enjoyed the group of critics that joined me in speaking to Sebastián. Everyone had an interesting perspective and asked some thoughtful questions. I had to ask him about that sex scene between the two Rachel’s and how Weisz spit into the mouth of McAdams and she swallowed it—twice! He did address the question, but wish he elaborated a little more on how he got them to agree to it. Either way it was Sebastián’s call and he storyboard it.

Linda asked about getting the community approval to shoot on locations and gain the inside access. That was relevant due to how realistic and introspective into the Jewish faith and customs that movie was.

I was glad Clint asked him about the use of the Cure’s “Love Song” as not only an end credits song, but in a vital part of the movie. It’s one of the best fitting songs in a movie I’ve seen in a while.

It was a fun roundtable interview. Sebastián is a bit reserved but very well spoken. It’s definitely a unique film that pushes some boundaries and isn’t afraid to touch on societal perspectives. I enjoyed the film and the performances were top-notch. Definitely worth checking it out and seeing for yourself.

DISOBEDIENCE is out now in select theaters and in Chicago on May 4, 2018