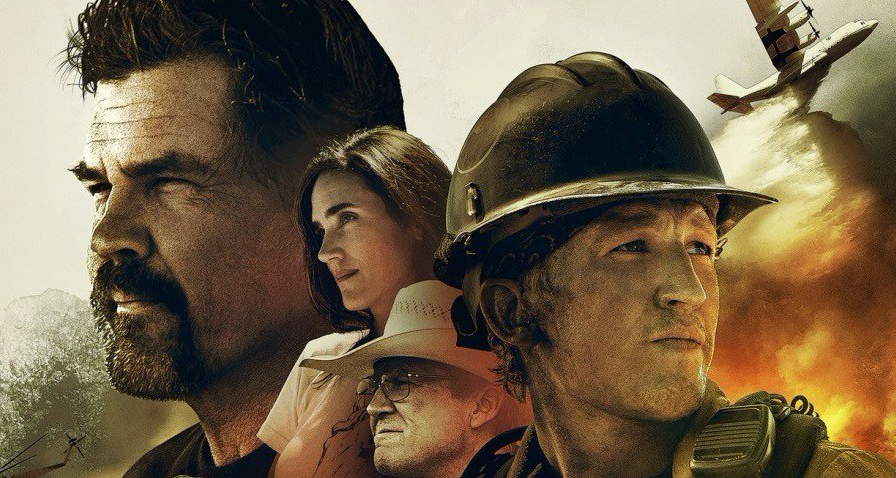 Brave individuals that protect our communities and neighborhoods that are first in line to run into fiery danger in order to save lives, these men and women that I speak of are our firefighters. Only The Brave tells a story of a group of elite firefighters named “Hotshots” brought together to combat intense wildfires. This is an inspiring true story of very brave people who put everything on the line to protect others.

A terrific ensemble cast consisting of Josh Brolin, Miles Teller and Jeff Bridges lead the way. It’s the kind of movie that will make you feel sadness and pride. These are important stories that sometimes get overlooked, but luckily director Joseph Kosinski brings it to life. The story is ultimately about the camaraderie, brotherhood and sacrifices of these special individuals. The scenes are tension packed and very intense. Great performances and a stellar story. Undoubtedly this is a must see movie.

ONLY THE BRAVE is out now on Blu-ray, DVD and Digital

Pages: 1 2 3 4 5 6 7 8 9
In24 Hours to Live, Day of the Dead, Day of the Dead: Bloodline, House of Demons, Kangaroo Story, Monster Family, Movies of the week, must see movies, must see releases, Only The Brave, Permission, Suburbicon, Woody Woodpecker