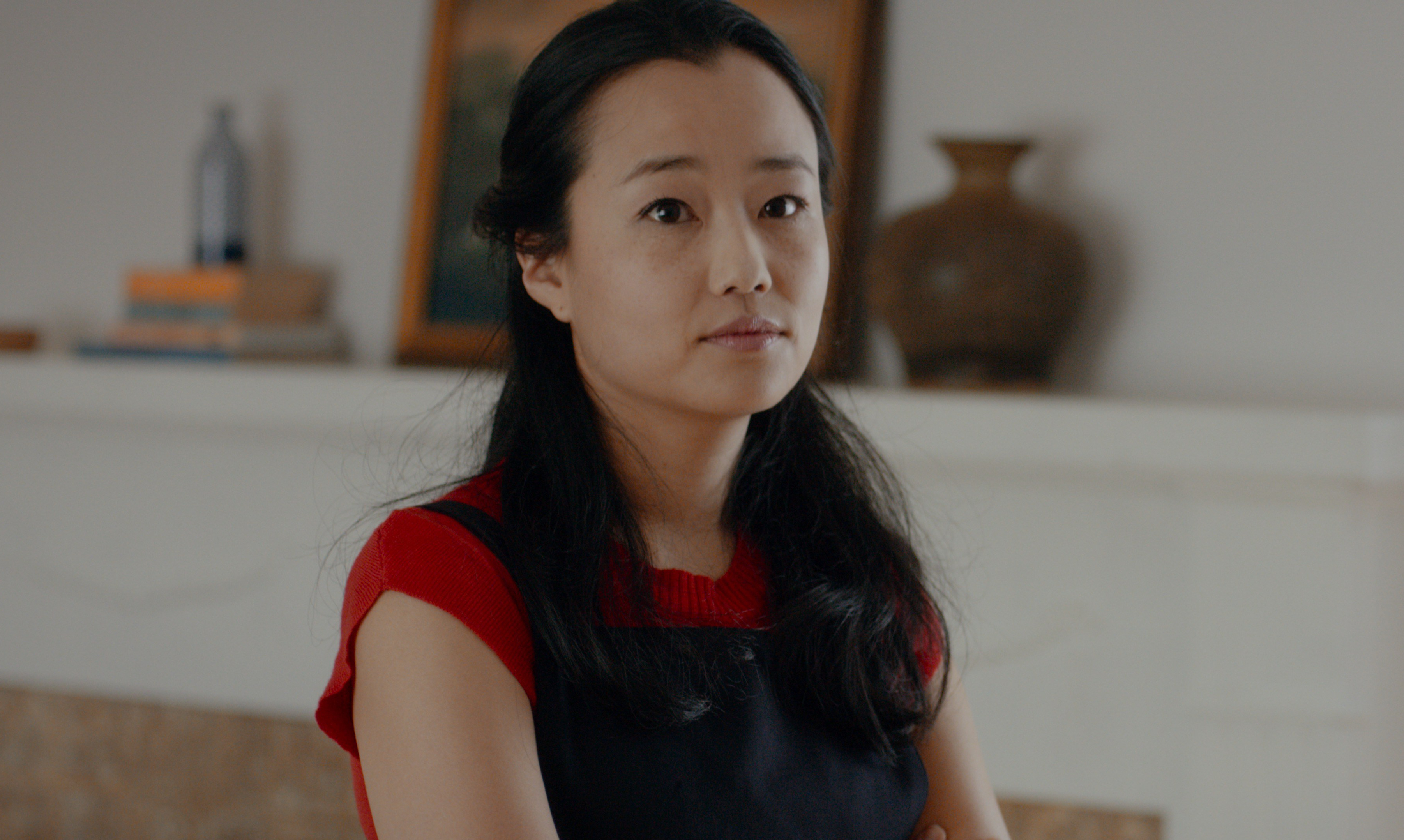 When Thomas Middleditch isn’t pitching Verizon to you on TV commercials, he starts in interesting movies such as Entanglement. Diana Bang stars alongside Middleditch in the movie. I spoke to Diana about the film, her role and working with Middleditch.

What attracted you to the role and script of this film:

DB: Definitely just driven to the story and script. When I read it I was like oh this is a good script, I like it, I think for me for whatever reason being in a rom com indie film has been always high on my bucket list. So that already was a check for this film. The twist was really surprising and compelling to me. It was the story that drew me in.

What did you take away from the questions the film poses:

DB: Yeah, I mean what I got out of it is that we need each other. For me it’s kind of a story about self-love. My interpretation, I don’t know if it’s true or not, is that Hanna and Tabby are different versions of him.

It was easy to grasp that Diana definitely has a definitive quirky fun personality. I can totally see why she’s ideal for comedy films, especially romantic comedies. It was interesting to hear about her experience working alongside Middleditch. She described his acting as dark, depressing, interesting and playful. That’s a thoughtful and unique description that I wouldn’t have expected to have heard. Usually you’d hear something like hilarious or sarcastic, but dark and playful is an new one to me.

I had no idea she was into dancing and takes classes for it. This is the kind of information I enjoy learning about actors, as some of their hobbies off-set. Diana’s honesty and straightforwardness is refreshing and appreciated.

As far as the film goes, it’s one of these films that’s a bit out there. Just the questions it poses and approach it’s interesting as it is strange. Worth checking out for sure.

ENTANGLEMENT is out now in select theaters, Digital and On Demand