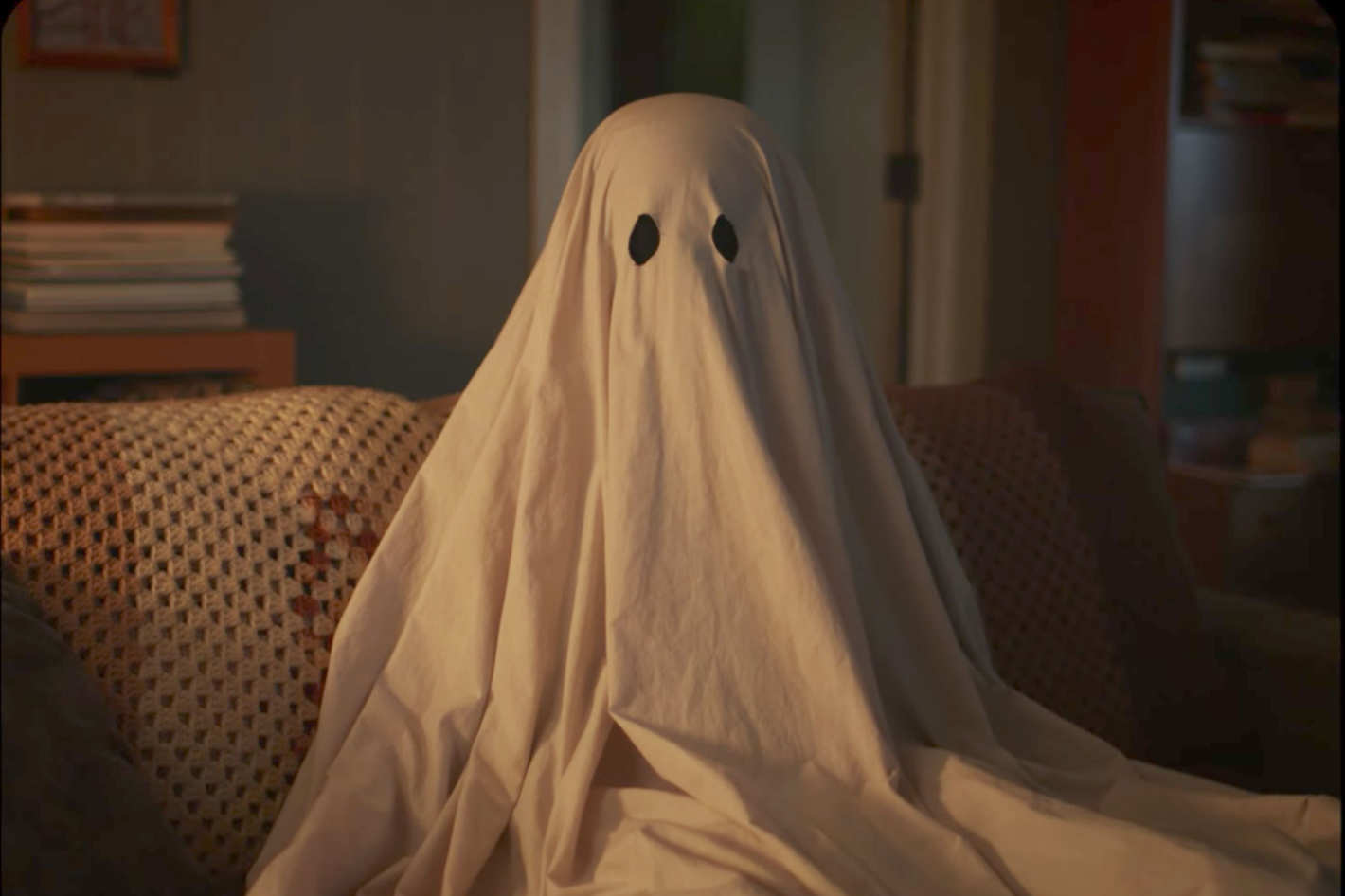 Oscar winner Casey Affleck and Rooney Mara star in this haunting tale (no pun intended) about love, life, loss and the meaning of existence. The film follows a white-sheeted ghost (for real) that follows his wife along her life journey after his passing (Affleck’s character). This is an obscure and eccentric film that is meant to drive conversation and push debate. It’s not everyone’s cup of tea, but it sure is interesting. It’s not the spookiest of flicks, but it is fairly suspenseful and mysterious. If you give this film a chance (you should should) there is a lot to be derived from the story. This film is best digested by watching and brining your personal interpretation to it.

A Ghost Story is available now on Blu-ray and DVD