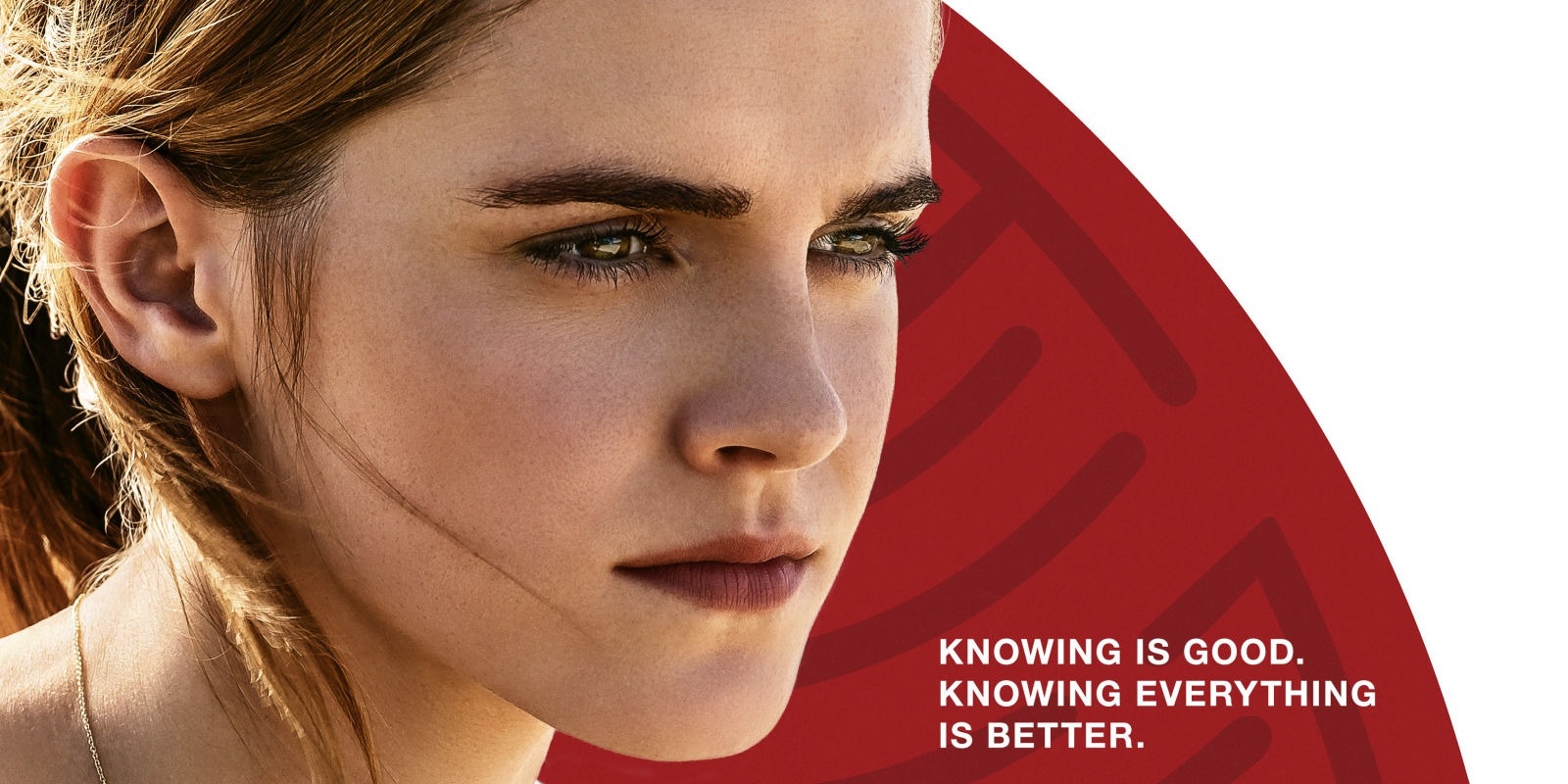 August is here and that means new home movie releases that you should see. The week of August 1 offers a nice variety of choices. Here are the must-see Blu-ray/DVD, VOD and limited theatrical releases for the week:

I remember learning in school about the Orson Welles’s infamous “War of the Worlds” radio hoax. It’s said that many people took into the broadcast as reality. We had the Tom Cruise led War of the World’s movie and other incarnations of this hoax on-screen, but we never seen the movie version of those people who took the hoax as reality. Now we get that story in Brave New Jersey. In the movie Anna Camp, Tony Hale, Sam Jeager and Heather Burns among others play villagers of a small New Jersey town that react to their perceived alien invasion. This film is a entertaining and fun. It’s a comedy and it plays on the bewilderment of these foolish small town folks. The cast works well.