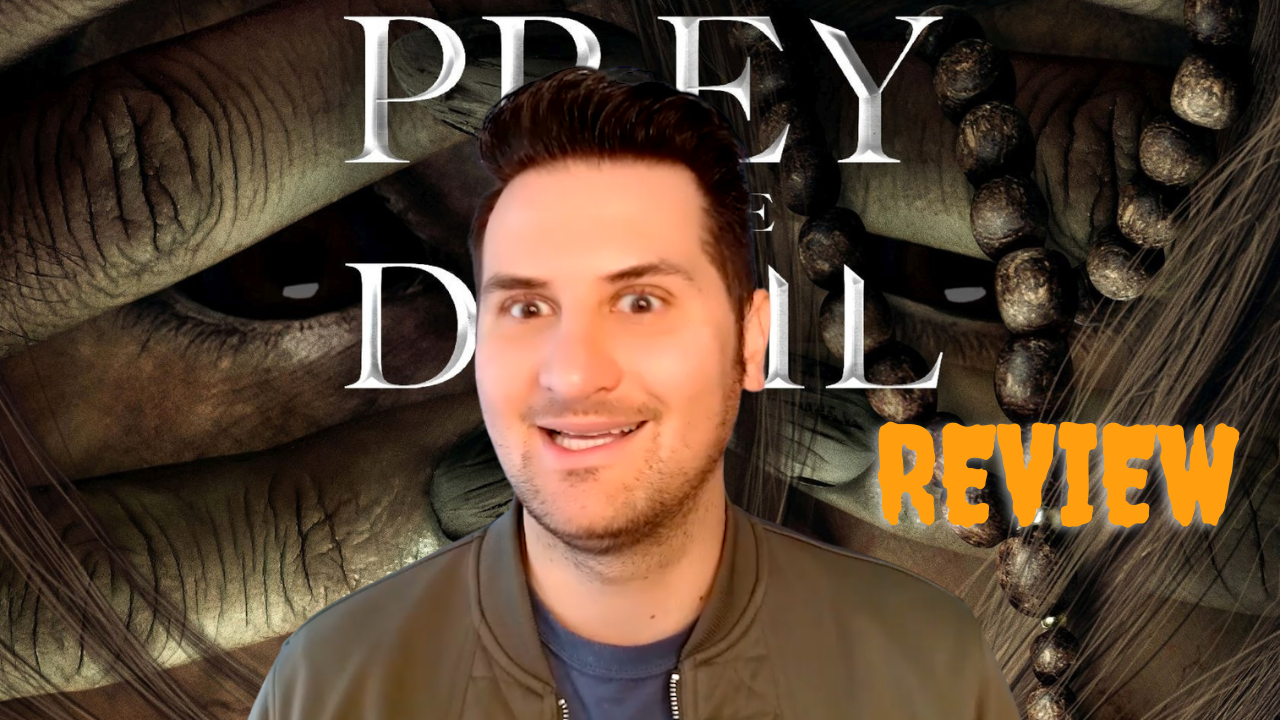 This Halloween season has been a major hit for theatrical horror movie releases. One of those films is Prey for the Devil. A exorcist themed horror thriller unlike most in this genre. Does Prey for the Devil hit the mark or miss it? Does it live up to the promotional hype? What’s it even about? I’m diving into a full spoiler-free breakdown of the film.

The main thing to know is that it centers on a nun, Sister Ann, who feels she has a calling to be the first female to perform an exorcism. This has not been done in life or on film. She faces an uphill climb to get accepted into the exorcist club (all male). Sister Ann forms a connection with a girl, who has a connection to Ann’s past.

Needless to say, there is a lot on Sister Ann’s plate. Will she get a chance at becoming an exorcist? Will she succeed at it if she does? What connection does the young girl have to her? Many questions and issues are confronted.

Jacqueline Byers is a star. This is her breakout performance. Her facials are incredible. She emotes so well. You can put the film on mute whenever Byers is on-screen and not lose a beat. You can tell exactly what she’s feeling and even thinking, just by watching her expressive face. Fantastic.

It was nice to see Virginia Madsen play a supporting role. Madsen is a familiar face when it comes to the horror genre. The young girl Posy Taylor who plays Natalie has a nice performance.

The noticeable aspect to this film’s story is that it’s set in modern times. It’s progressive characters make it feel fresh and not outdated like most exorcism themed films. We finally get out of the farm set stone age.

This is a smart horror film, not reliant on cheap gotcha scares. Usually in this genre there is an outside detective that is trying to solve the case, but I liked that they didn’t go this route in this film. It’s the priests and Ann who go through the self-discovery and trial and error investigating exorcism, as they are students after all.

Prey for the Devil is an all-around well-made horror movie. It’s one of the better films this exorcist genre has produced. It’s in the handful of the good ones. Two really interesting twists, one in the middle and one towards the end. They could have added a female companion for Ann. She seems isolated in this male dominated exorcism school.

Ultimately this is Jacqueline Byars coming-out-party. This is her film and she delivers. It’s also a potential franchise starter. Sister Ann might have been a “prey” for the devil, but she’s got more unfinished business with it.

RELEASE DATE: ‘PREY FOR THE DEVIL’ in Theaters October 28

One thought on “<a>PREY FOR THE DEVIL: Is it one of the best exorcist themed movies? (Spoiler Free Review)</a>”