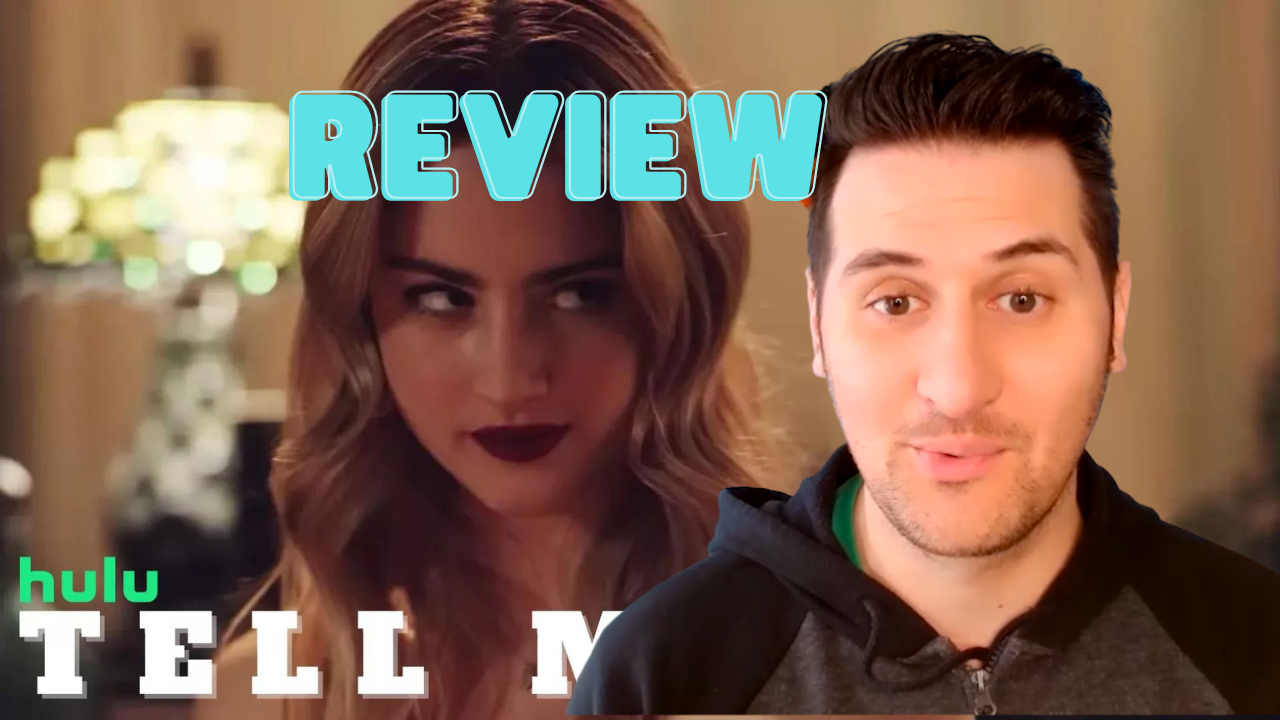 Ok, so the headline is telling. Yes, there is a lot of sex on this show, but is there more to it all? The novel turned Hulu series Tell Me Lies is creating a buzz, but is the hype valid? Find out in my spoiler-free review below (video and written).

The show lives up to its billing, lots of lies going around. At the center of it it’s Lucy (Grace Van Patten), a college freshman who is swept up in a web of lies and lust with the charming and manipulative Stephen (Jackson White).

Stephen is a player that’s wrapped in mystery and intrigue. The story is told from Lucy’s point-of-view and it goes back 8 years to the start of her college journey where she meets Stephen. It’s not all about Lucy and Stephen though, their inner-circle of friends are heavily featured also.

I appreciate the casting of this show. The actors for the most part, Jackson White, look age appropriate. Van Patten is the ideal Lucy. She depicts the naivety of a young college girl, but also has some tenacity. Van Patten is an up-and-coming actress so it was a good choice not to go with someone famous.

White has the pulse on who Stephen is. He does look noticeably older than you’d imagine Stephen would be. Sort of like a local off-campus guy pretending to be a college frat boy. Visuals aside, White’s acting and portrayal of Stephen makes up for it.

This show has a ton of sex, but it’s all necessary and fitting to the characters and story. It’s fairly uncensored sex and nudity and credit needs to be given to the actors for their boldness. Without the sex, this show would be very different and wouldn’t necessarily work well.

I wish there were more of the plot that took place in modern time where Lucy is in the present. That would have been interesting to jump-back more often. They also nailed the early 2010’s era with the blackberries and all. Feels like a little trip down memory lane.

Tell Me Lies might be about college aged kids involved in toxic relationships, but gaslighting and that level of toxicity still unfortunately exists and is relatable in current dating. The show manages to keep the story fresh and cliffhangers interesting enough to keep you reeled in. Something is definitely “off” about Stephen, you will just have to keep watching to find out what it might be. Welcome to the miserable world of dating.

Previous post Jacqueline Byers, Star of ‘Prey For The Devil’ on Her Facial Expressions and Franchise Potential

Next post <a>PREY FOR THE DEVIL: Is it one of the best exorcist themed movies? (Spoiler Free Review)</a>