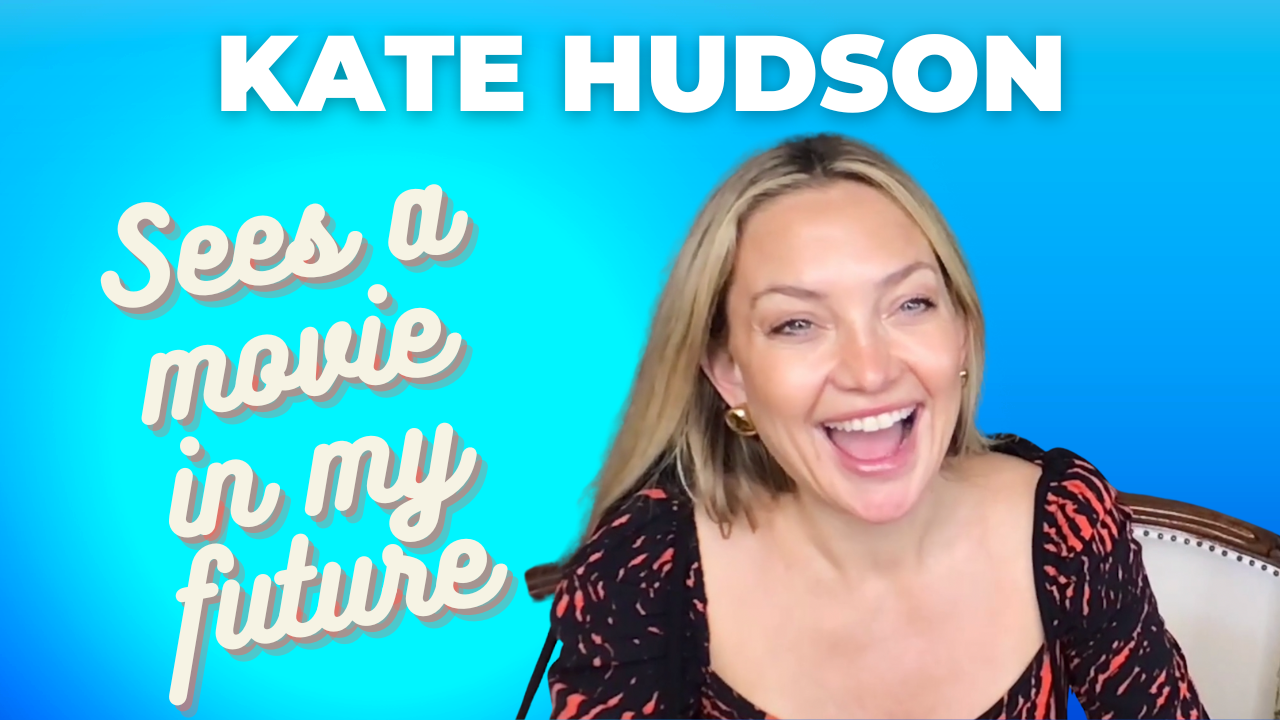 What in the world does that title even mean, well, I’ll get into it below. Also, watch the video and find out. Nonetheless, Kate Hudson is Hollywood royalty. Not only is she a superstar, but so are her parents. I’ve been a longtime fan of Kate Hudson’s work.

Her latest film Mona Lisa and the Blood Moon, she teams up with the creative filmmaker Ana Lily Amirpour. I spoke to both ladies about the film. I posed Kate the question what she’d do if she got to hang out with her character from the film, “Bonnie”? Plus, we did we discuss the way we eat cheese puffs? Find out it in the video!

This interview was a blast. Kate and Lily were so cool and fun. Very engaging and easy to chat with. As I mentioned at the top, been a longtime fan of Kate’s. She’s such a fantastic actor. If you’ve seen any of Lily’s films, she’s just such an imaginative filmmaker. She blends genres so well and in such a creative way, just as she does with Mona Lisa and the Blood Moon.

So when you see the film, you’ll know that cheese puffs make a few appearances. I asked the ladies abou it and Lily admitted to her affinity for food being included in her films. Burgers are a mainstay, but cheese puffs make their mark in this one. Lily and Kate even discussed the ways they eat cheese puffs, so that turned out to be unexpected and fun.

Kate and Lily were fascinated with my Mandy Rose cutout. They aren’t the first ones on that. It’s becoming popular topic of discussion in my interviews. Kate even went as far as to say she envisions a movie about my life, that was both funny and cool to hear, coming from her.

I also had the idea of asking Kate Hudson what would happen if we brought together her and her character “Bonnie” from the film for 24 hours. Kate had some excellent thoughts on that.

Mona Lisa and the Blood Moon is interesting and weird, not to mention entertaining. It really is a film of its own kind. I recommend it.

MONA LISA AND THE BLOOD MOON releases in Theater, Digital and On Demand on September 30th