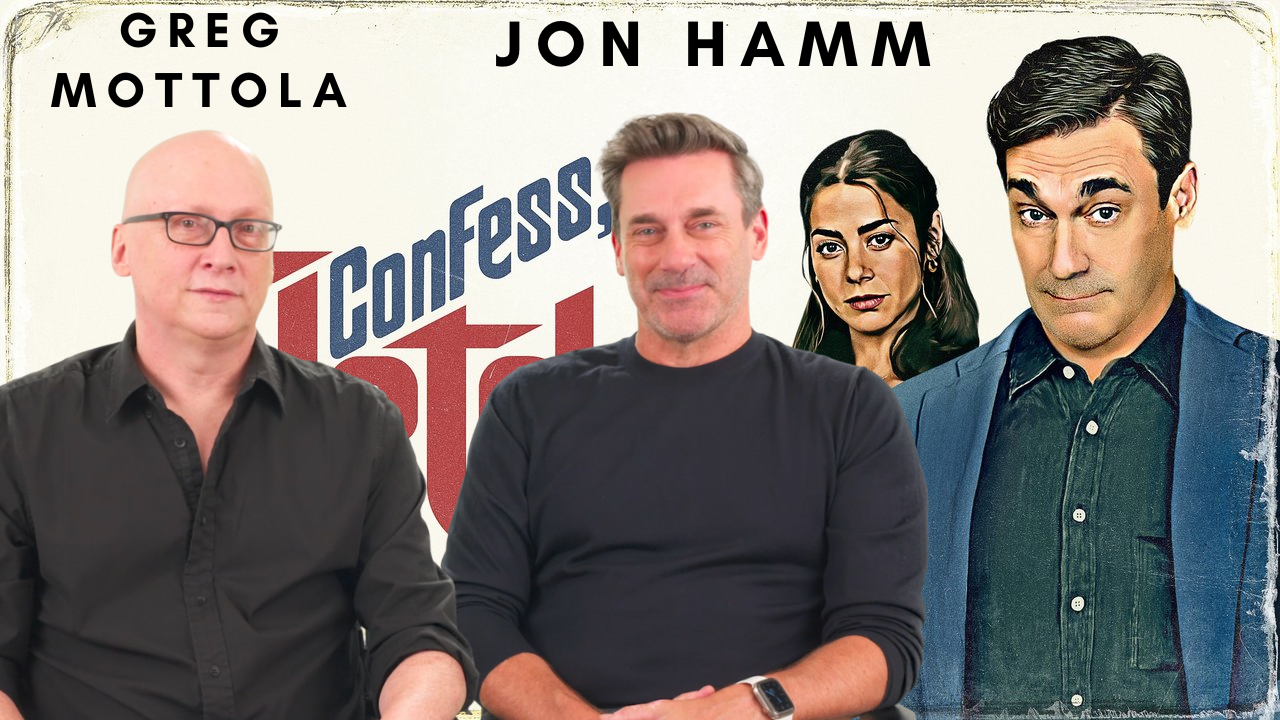 Jon Hamm is one of the premiere star actors today. The guy can simply do it all. So it’s no surprise he is the man to revive a classic 80’s character, Fletch. Chevy Chase made Fletch a thing, but Jon Hamm is bringing Fletch for a new generation in Confess, Fletch.

I spoke with Jon Hamm and director Greg Mottola about the revival of Fletch. Why they think it’s the right time to bring back this character to life. Jon spoke about why he likes to film in Boston. Plus, what does he think Chevy’s Fletch would think of his Fletch?

Jon Hamm is just smooth cool hand Luke. Great sense of humor. Just has an aura of a star. I’ve been a huge fan of his work and as I mentioned ‘The Town’ is my favorite movie all-time. So you know I had to throw that in there and bring up Jon’s character from ‘The Town’.

You can tell Jon Hamm feels strongly about this Fletch film and character and he even went to Greg to help pitch him to direct and make this film happen. He’s fantastic in the role. Jon spoke about how this Fletch of today is less zany and gimmicky, which wouldn’t work as it did in the 80’s. I completely agree with that.

Greg seemed open and hopeful to this being a start of a Fletch franchise potentially. I think the way this film sets the table it can be very feasible. Jon is the man in Boston, even according to his co-stars and that’s where they shot it also. The movie is a lot of fun. Hamm is hilarious is his deadpan humor. It also has a really good and funny supporting cast. There is a scene with Annie Mumolo that’s absolutely hilarious.

CONFESS, FLETCH is out in Theaters and Digital on September 16

Next post “The Problem With Jon Stewart” Season 2 Teaser