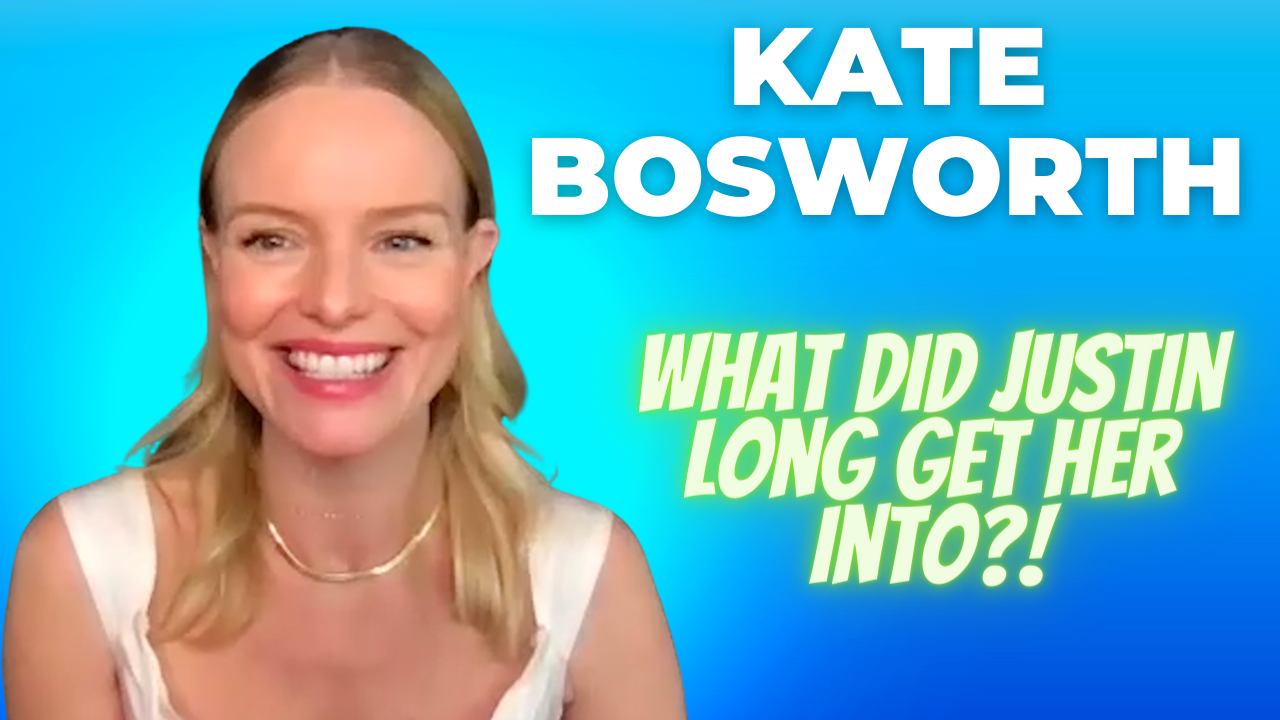 I’ve been a longtime admirer of Kate Bosworth. Crushing on her as a teen (well it never really ends, once a crush, always a crush). She starred in many films I’ve been a fan of. After years of being a fan, I finally got the chance to chat with her.

Kate Bosworth was fantastic. So down-to-earth and personable. Just easy and fun to talk to. We went over a lot in the 20 minutes we spoke. Kate had high praise for director Mukunda and the story of this film, which she mentioned being a big fan of. She genuinely seemed excited by being part of The Immaculate Room.

This wasn’t the first time she co-starred with Emile Hirsch. They previously worked on Force of Nature. The repertoire was set prior to working on The Immaculate Room. She shared that funny fry and ketchup story. If that doesn’t highlight their friendship, then I don’t know what would? They were fantastic in the film.

I learned that Kate is getting into reality TV. Not only reality TV, but dating show in particular. She’s watching Love Island and The Bachelorette. Two shows I’m familiar with and big fan of. She revealed that her boyfriend Justin Long got her into them. He’s known as a big Bachelor fan.

Speaking of Justin, Kate was highly complimentary of his new film The Barbarian. She gave quite the good pitch on it. Not only was I sold from it, but been anticipating the film for a while. Her praise of it was that much more convincing.

Next post Most Anticipated Disney Trailers Released at D23