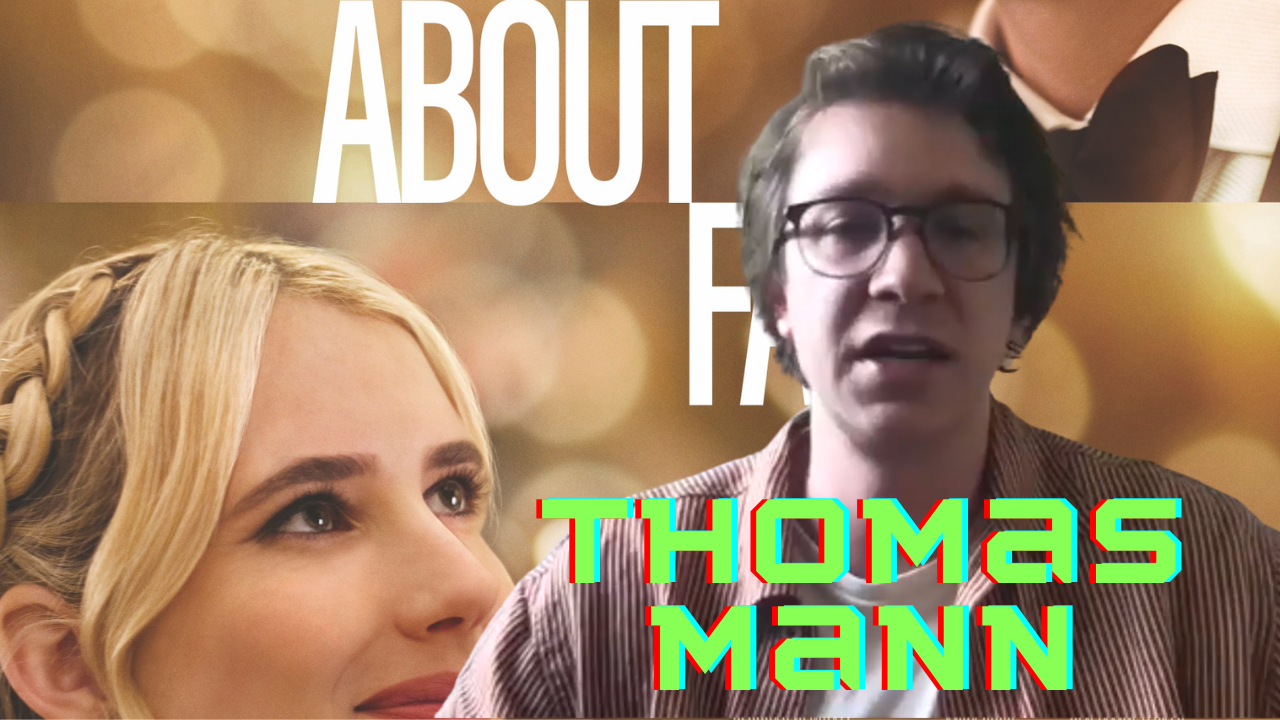 Thomas Mann is a fantastic, yet, underrated actor. He first made a mark on audiences starring in the most epic home party movie, Project X. Since he’s starred in many fantastic indies and blockbusters alongside some of the biggest stars in the industry.

I had a chance to speak with Thomas about his latest film About Fate, in which he stars alongside Emma Roberts. We spoke about romantic movies making a comeback. What he liked the most about working alongside Emma. Does he celebrate birthdays? What does he like to do in his free time? Find all about Thomas here!

Thomas was super cool. Just a down-to-earth and easy going guy. So he’s doing a lot of work these days. He’s part of the HBO series Winning Time and the upcoming Apple series Lessons in Chemistry. Good for him. He’s a very good actor and glad he’s getting a variety of work.

So Thomas Mann is representing all of us “average” guys. See, you don’t have to be some model hunk to be cast in a romantic movie where you end up dating Emma Roberts and Madelaine Petsch. He was awesome in the role.

I’m a big romantic movie buff and films like these making a comeback is a great thing. No doubt that Emma Roberts has been at the forefront of the romantic comedy comeback. He shared the fun story on-set where Emma gave him advice on a scene and it totally highlighted how good and in tune she is in this genre.

Thomas Mann is settling into his new home so that must be exciting. He seems like a low-key guy. Dancing and sailing are things he likes to do, nice combo there. Looking forward to his upcoming projects and hopefully getting to connect with him again on them.