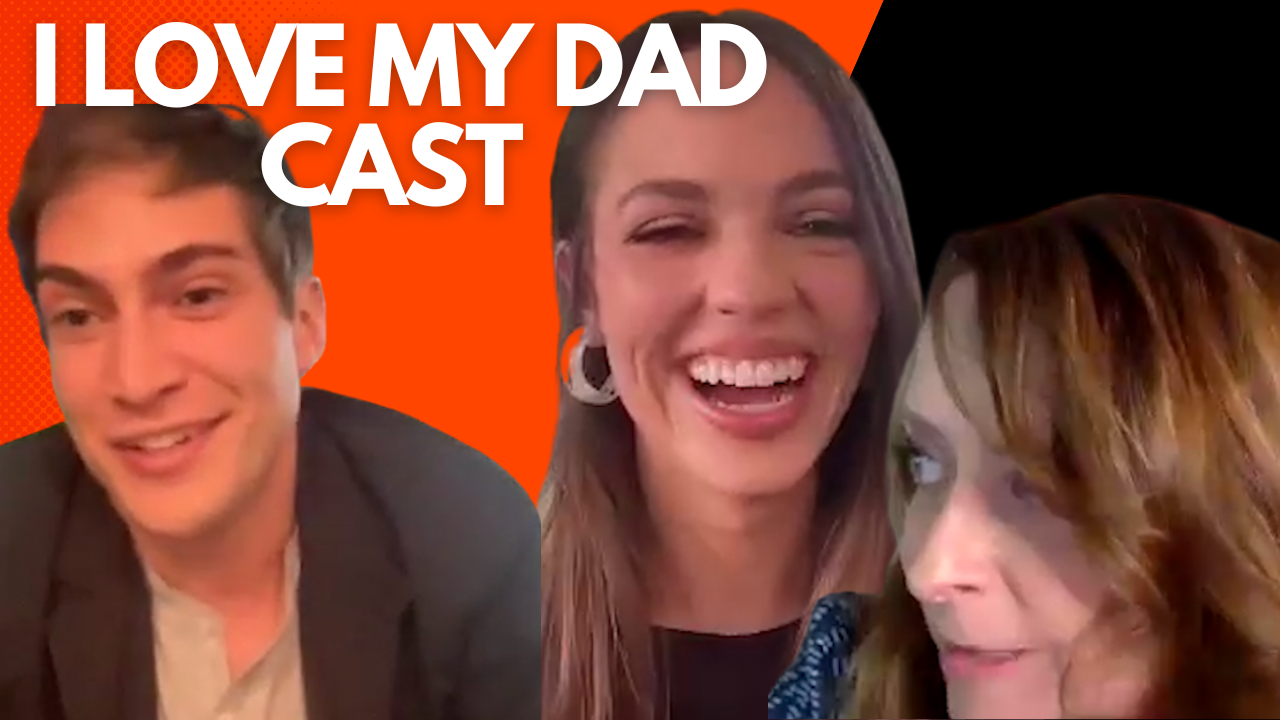 One of the gems of 2022 is James Morosini’s I Love My Dad. It’s a hilarious, cringy and relatable comedy. The film stars Patton Oswalt, Morosini, Claudia Sulewski and Rachel Dratch.

I spoke to James Morosini, Claudia Sulewski and Rachel Dratch about the film. It’s a hilarious interview with plenty happening in the five minutes, including who is the best sexter, Claudia speaking in Polish and much more.

This was such a blast. What a cool and fun group of people. Not always do you have interviews where the people on the other end seem genuinely happy to speak with you. I got the sense they were excited to talk.

I had to speak to Claudia in Polish. She’s literally from my neighborhood and I have friends who know her personally and grew up with her. Such a small world. She seemed excited and surprised I speak Polish and was happy to engage. That was so cool.

James was very nice. I asked him about all his actors having Chicago ties. Apparently it was talent and coincidence. I’m a fan. Great cast and each character was written and presented with a unique personality and had a purpose.

So I had to ask about that sexting scene. I mean who was the champ of sexting in this film? Lots of sextin going on in it. It was a unanimous vote for Rachel’s character Erica. It’s a good choice, but Patton’s character Chuck makes it a compelling case. His sexting game was strong haha.

Claudia had high praise for James, rightfully so. He’s a brilliant filmmaker, especially writer. To write such complex dialogue with such quick pacing, he’s fantastic. This is a genuinely funny film, but also has some serious messages behind the humor. Definite must-see.

I LOVE MY DAD is out in Theaters on August 5, and on VOD on August 12