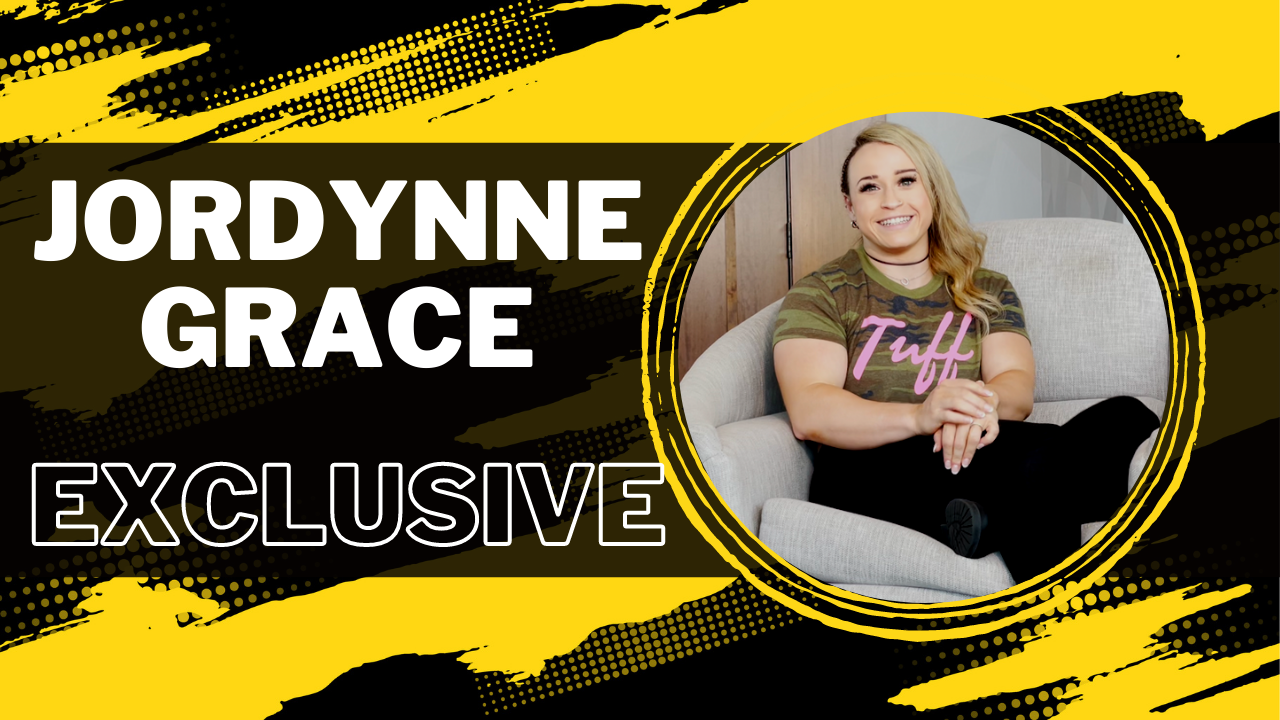 Jordynne Grace might be the most powerful and dominant female wrestler in the world. Hard to argue that. It’s no surprise that she’s the current Impact Wrestling Women’s Champion. Jordynne is a powerhouse in and out of the ring. She’s wrestling star and influencer.

I had a chance to sit down and talk with her while she was visiting Chicago promoting the upcoming Impact Wrestling event Emergence. She spoke about her career, retirement, married life, life on the road and women’s wrestling. Plus, much more. Take a look at it yourself.

Jordynne was super cool. Easy to chat with. Met her at a local hotel to do this interview and she was early and ready to go. You probably noticed in the video, there was a pesky fly that kept flying around her face for a good 10 minutes and it didn’t want to go away. The composure she kept during the interview was elite!

Jordynne was very transparent and open about her life and career. She spoke about married life with Jonathan Gresham. How they make it work and she shared a story when they traveled together while working for the same company. Apparently Jonathan is a clean freak and even keeps his hotel rooms tidy, good for him.

When it came to the topic of starting a family with Jonathan and retirement, Jordynne was pretty clear that her focus is to stay in the ring and wrestle till she’s 35. Good news for fans of wrestling is that we will still be seeing her for a while in the ring (she’s only 26).

I appreciate her candid nature. I asked her about being outspoken and she went in depth about that. It’s good we have wrestlers with an actual opinion that aren’t afraid to speak their mind, she’s definitely that person.

In many ways she’s been a trailblazer in women’s wrestling. She’s wrestled intergender matches, even mentioned she got hit harder by a girl than guy. When I think of Jordynne, I think, tough and fierce. She’s a heck of a talent and still hasn’t hit her prime yet, exciting to see where her career will take her in the decade ahead, hoping that injuries or any unforeseen health issues don’t stop her.

Next post Have Jim Gaffigan and Drea de Matteo ever called in a radio station seeking advice?