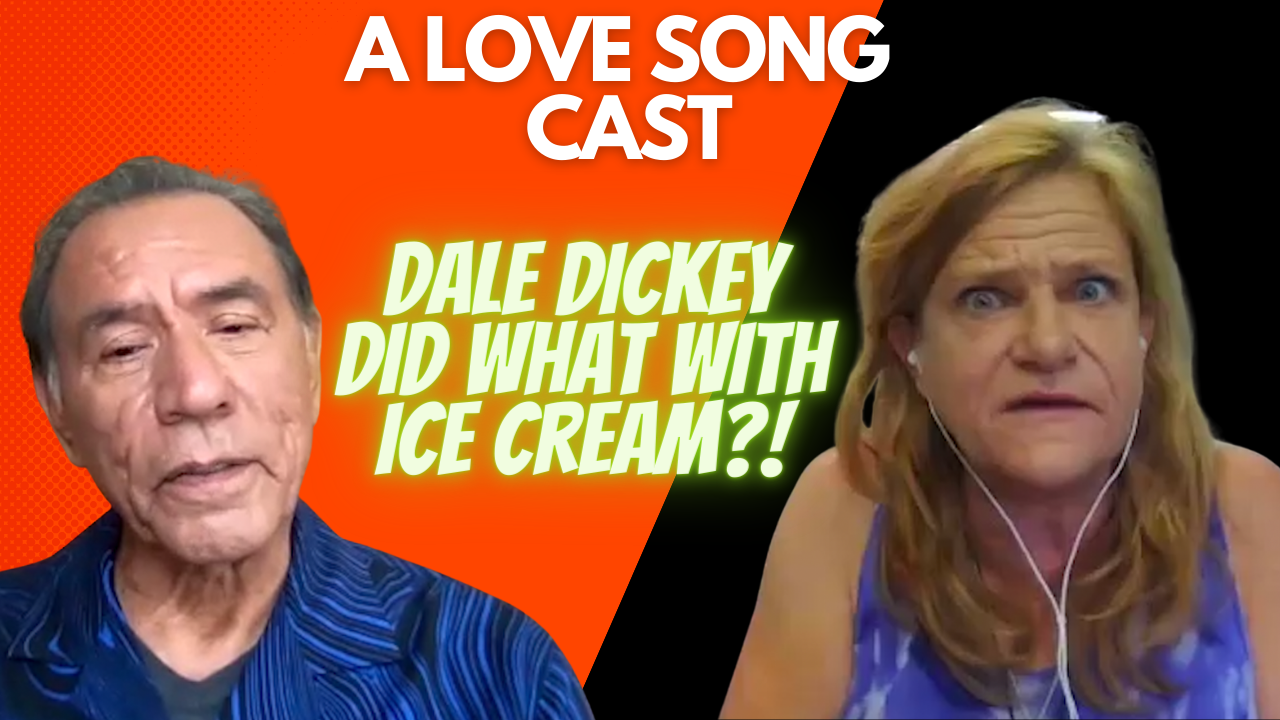 Dale Dickey finally might be getting the recognition she deserved for a long time. It’s her raw and touching leading performance in A Love Song that’s getting buzz. Dickey is joined by Wes Studi in the film as two people attempting to reconnect and reignie a lost flame.

I spoke to Dickey and Wes about the film and working together. They spoke about the romantic angle of the film. Also, find out the story behind the ice cream scene.

Dale Dickey and Wes were very nice and fun to chat with. I actually was a bit surprised how talkative Dale was. For some reason I thought she might be shy and less engaging. So it was a pleasant surprise. We got into the ice cream talk quickly. Dale revealed that was director Max Walker-Silverman’s quirk that was added to the film.

Dale continued to reveal the ice cream secrets. The bit in the movie was that she used a knife to scoop up the ice cream. Apparently it caught on with her friends who commented to her about it. Also, Dale revealed that it was mint chocolate chip and it was actually very soft and not hard, since the freezer on-set wasn’t that up to par.

I really liked the performances in this film. The romantic story between Dale and Wes’ characters looked awkwardly beautiful. The characters seemed uncomfortable around each other at times and there was an air of awkwardness, which I felt was a spot-on choice. Trying to reconnect with someone after years apart would most definitely be awkward when you finally meet again. So this felt authentic and Dale and was nailed that aspect, along with many other.

Director Max Walker-Silverman delivers an uncommon love story and casts the right actors to tell it. By the way, the run time of the film is only 80 minutes, so there really is no excuse not to see.