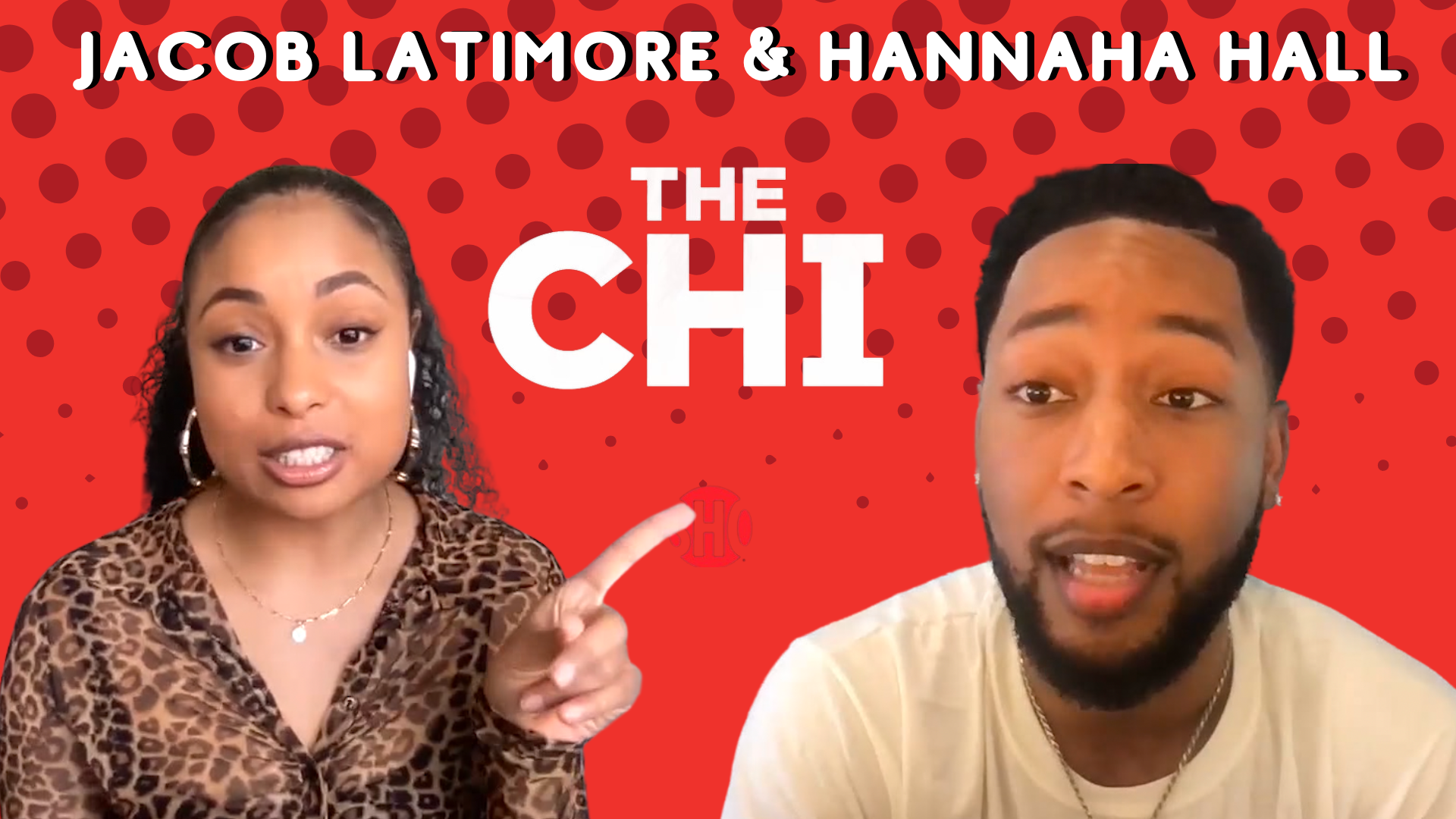 If you haven’t seen The Chi, you’re missing out on a great show. As a Chicagoan myself, this is a must watch. Clearly it’s resonating outside of Chicago, with season five arriving on June 26th. You can catch The Chi every Sunday night on Showtime.

I had the opportunity to talk to the show’s stars Jacob Latimore and Hannah Hall. They spoke about the series, working together and what Chicago means to them. Find out what are their favorite spots in Chicago and things they like to do in town.

Hannah and Jacob were super cool. Very easy going, engaging and chill. Been a fan of Jacob’s work, I’ve also become a fan of Hannaha through the show. They are both great on the show and have awesome chemistry, both on-screen and off screen, as evidenced in this interview.

Both of them had plenty of praise for Chicago. Hannah being from here, Jacob being from nearby Milwaukee. You could hear their appreciation for the city. They have fully embraced it, which is great to hear. Jacob is very familiarized, he called out one of the top food spots with the best burgers in town Au Cheval. Hannah dropped a place I haven’t been to, that sounds like a spot I have to check out soon.

This interview was a breeze. I was extra hyped talking about my city. I think we all made a great pitch to come and visit Chicago, for anyone who hasn’t been or isn’t familiar with this town. The show is very Chicago based and the city has embraced it and the actor while they film it, as Hannah noted. Lets keep this show going strong! Bear down Chi-town!

THE CHI airs Sunday night’s at 9 p.m. ET/PST on Showtime, also available on streaming and On Demand

Emily The Criminal director on how he cast Aubrey Plaza and was there an alternate ending?

Ryan Phillippe on Reboots of His Films

Have Jim Gaffigan and Drea de Matteo ever called in a radio station seeking advice?