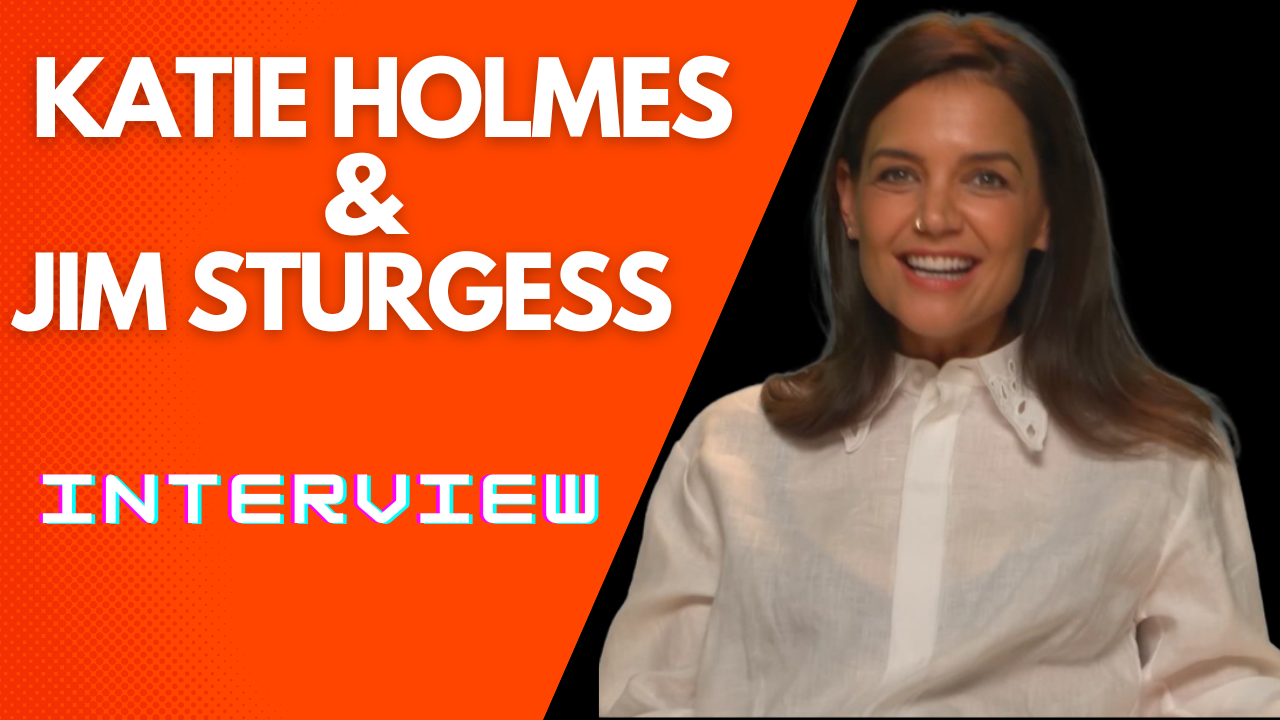 Katie Holmes is a writer and director folks, and a very good one at that. To some Katie will always be recognized for her role as Joey on the wildly popular 90’s teen series Dawson’s Creek. Katie has had a tremendous career. Katie’s latest film is the romantic pandemic-themed drama Alone Together, in which she stars and directs.

I spoke to Katie and her co-star Jim Sturgess during the press day. They spoke about their influences for their character and love stories that inspired each of them. The loss of romantic movies over the last decade plus. And Katie reveals if Joey and Pacey should have ended up together.

I’ve been a HUGE Katie Holmes fan since I was a kid watching her on Dawson’s Creek. It was a special moment to get to talk to her, as well as Jim Sturgess who I’m also a big fan of. Alone Together is a fantastic and pleasing romantic movie set at the backdrop of the start of the pandemic.

Katie spoke about her favorite romantic movies and how she drew from people and life around her, taking notes and gaining inspiration for the film. This isn’t the first time Katie has directed or written a film, she’s been doing it for a while and soon she will be known as filmmaker as much as an actor.

Jim spoke about gaining inspiration for his character from a close friend of his who went through a similar pandemic love story in real-life. If we all were as lucky, right?

So I was able to get in the question I’ve been wanting to ask and know from a long time, should Joey have ended up with Pacey? Katie gave a great answer and basically said it’s all in the eye of the beholder and up to personal interpretation. I thought that was very clever and poignant. I liked that. Lucky for me the ending went the way I was hoping for it go, I was always team Joey and Pacey!

Next post THE BLACK PHONE (Review): A Super Cool Villain and Promising Concept, But Bad Execution