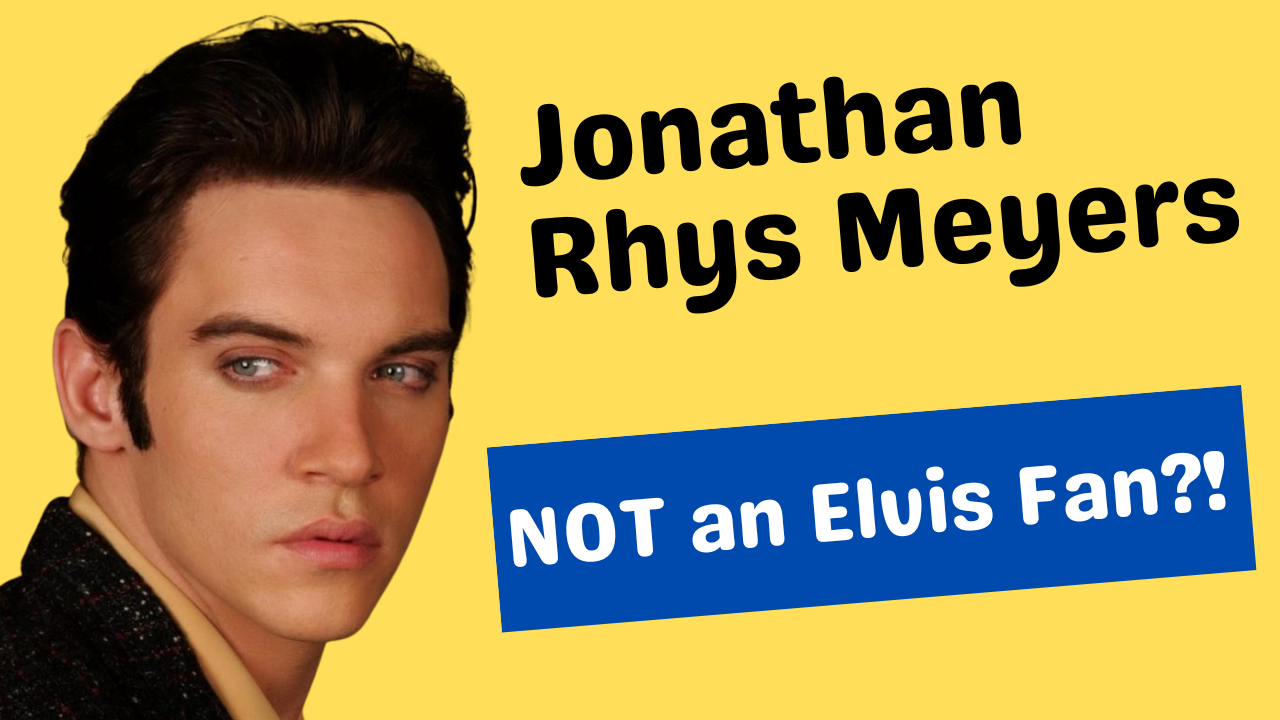 Jonathan Rhys Meyers is one of the most talented actors on the planet. I genuine feel that way. The man can do it all at an elite level. If you need evidence on that, just look at his work on The Tudors, Vikings and in the Elvis miniseries that earned him a Golden Globe.

He stars in the crime thriller American Night, directed by Italian filmmaker Alessio Della Valle. I spoke to Jon and Alessio about the film. The acrylic sex scene. Mobster movies and specifically The Sopranos. Plus, he shares his thoughts on the new Elvis movie. Must see.

Jonathan has been one of my dream interviews. Huge fan of his. His Elvis portrayal was the best I’ve ever seen (no pressure Austin Butler). Jon is a true artist and as real of a guy as you get. Unfiltered, unapologetic, cursing badass. Apparently he also has a ton of random knowledge!

Alessio was soft-spoken, basically the opposite of Jonathan. They did form a really good collaboration on American Night. Creative filmmaker and bold actor, nice match. Not to mention a really solid supporting cast also.

I asked Jonathan about the sex scene and he said plenty of interesting things on it. Sex is boring to watch, interesting take. He then went to define the scene, praising Paz Vega for her work, but it was messy and beautiful. Alessio’s take was to make a poetic moment out of it. Seems like he did accomplisht that.

I couldn’t believe Jonathan didn’t watch Prozac Nation! Also very interesting to hear him call Michelle Williams “the most read actress in the world”. Like I said earlier, this man is full of knowledge. Stunned to learn he had three days to prepare to play Elvis! So of course he puts out a masterful performance.

Describing Elvis as American as Coca-Cola, hamburgers and the flag was purely phenomenal and made me burst in excitement of joy and laughter.

Jonathan Rhys Meyers is an absolute legend on and off-screen. A rebel and original. One of my most memorable and favorite interviews all time. Also probably the most authentic individual I’ve interviewed. Hella fun and interesting. Check out his work and American Night. It’s a good time. Do yourself a favor and go rewatch his take on Elvis before you head out to see Baz Luhrmann’s film.

AMERICAN NIGHT is out now on VOD and Digital