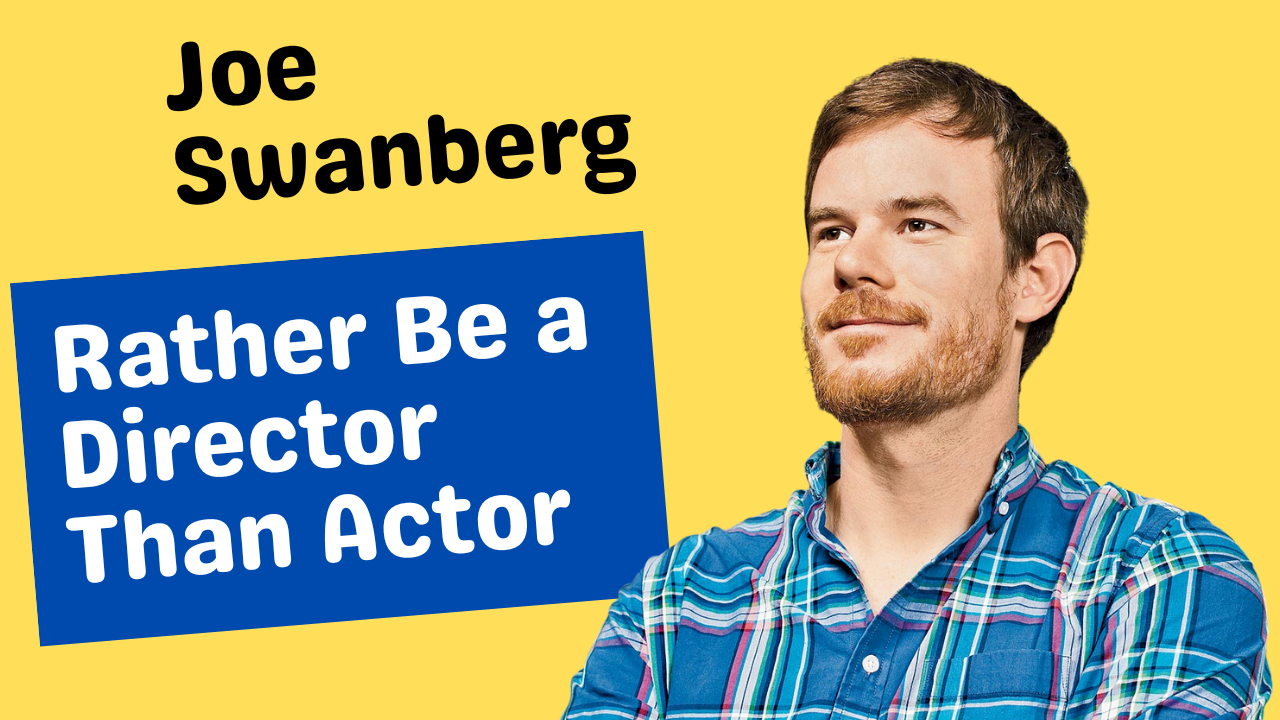 Joe Swanberg is a Chicagoan we are proud of. The multi-talented Swanberg has written, directed and starred in some notable films. You may recognize him on screen from You’re Next? Maybe through his directing work in the indie darling Drinking Buddies? Or one of his stellar screenplays such as The Rental, in which he co-wrote alongside Dave Franco.

I had a chance to speak to Joe about his career and rise from the bottom of the industry and paying his dues. Learn about Joe and his career and find out who his closest industry friends are that he started out with (some big names).

Joe seemed like a really nice guy. Very pleasant to talk to and humble. I could feel his Chicago Midwestern appeal. Locally, he’s someone that’s very respected in the film scene, especially the indie one. I’ve been a fan of his work for a while, so it’s great to see his success and variety of good work he does in front and behind the camera.

I was interested to hear more about his start in the industry. He’s really one of those people that worked their way up the ladder, from the bottom. He did all sorts of jobs on set, was actually involved with the Chicago International Film Festival also at one point. His industry journey is very interesting.

You hear about writer/directors or director/actors. Joe Swanberg can do all three of those jobs at a high level. I’m a fan of his work behind the camera as much as in front of it. He did say he feels like a director the most out of those. I feel like The Rental, in which he worked on alongside Dave Franco, was one of the better horror suspense thrillers of 2021.

As you heard in the interview, Joe Swanberg came up in the industry with some notable names. He spoke about filmmaker Adam Wingard being a friend he can call on for advice, pretty damn cool. Joe is a heck of a talent and making Chicago proud. Certainly it’s safe to say he’s a national name.

Next post Sneak Peak Trailer Debut for Hulu’s “Legacy: The True Story of the LA Lakers”