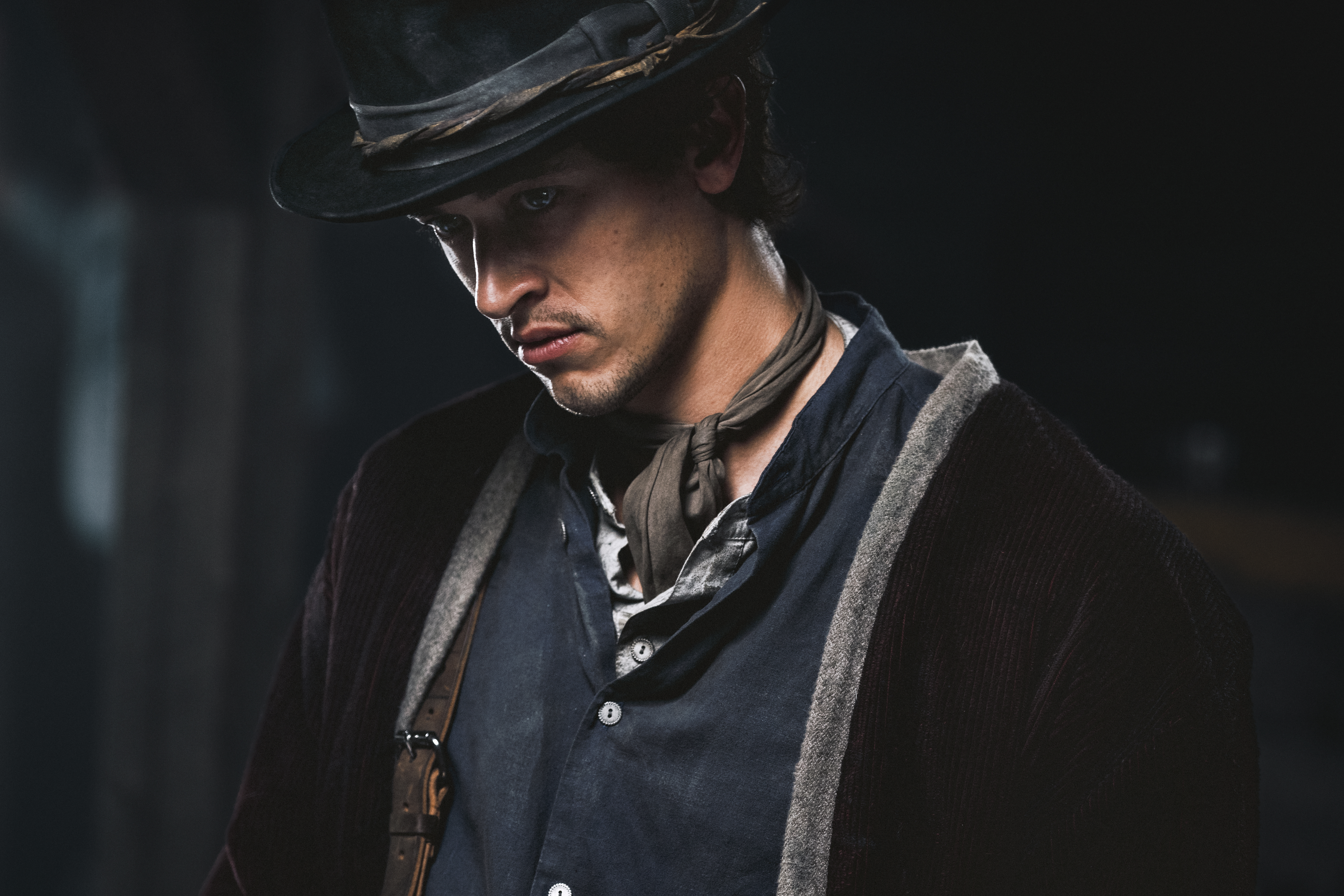 Billy The Kid has arrived, again. This time we get as in-depth of a portrayal of the character as we ever had in the new Epix series Billy The Kid. The men behind the series are creator/writer Michael Hirst (The Tudors, Vikings) and executive producer Donald De Line (Green Lantern, Ready Player One).

I spoke to Michael Hirst and Donald De Line during the Billy The Kid press day. They spoke about what makes their show different from the other Billy The Kid interpretations. Also, find if they have additional episodes and seasons worth of storylines planned.

Michael Hirst is a big time writer. He created The Tudors and Vikings among other notable shows, so he has proven high-level success already. He comes off as a someone who knows what they are doing and what they want from a character. He really did a good job illustrating and explaining his approach and thought process for the show. It was an interesting listen, as you’ll notice I didn’t ask many questions, I just let him talk.

I asked Donald about the appeal of having Michael write the show, but it’s a pretty self-explanatory question considering Michael’s accomplishments, but still wanted to know what Donald’s draw to Michael for this particular show was. It was pretty clear that Donald found the right man for the job

You can tell both men have a similar vision for the show and character of Billy and it’s very much an origins story. The show is very good and has a tremendous cast. It has eight episodes and there is room for much more, as Michael and Donald stated, even sharing a tip of where the story would follow after this current season.