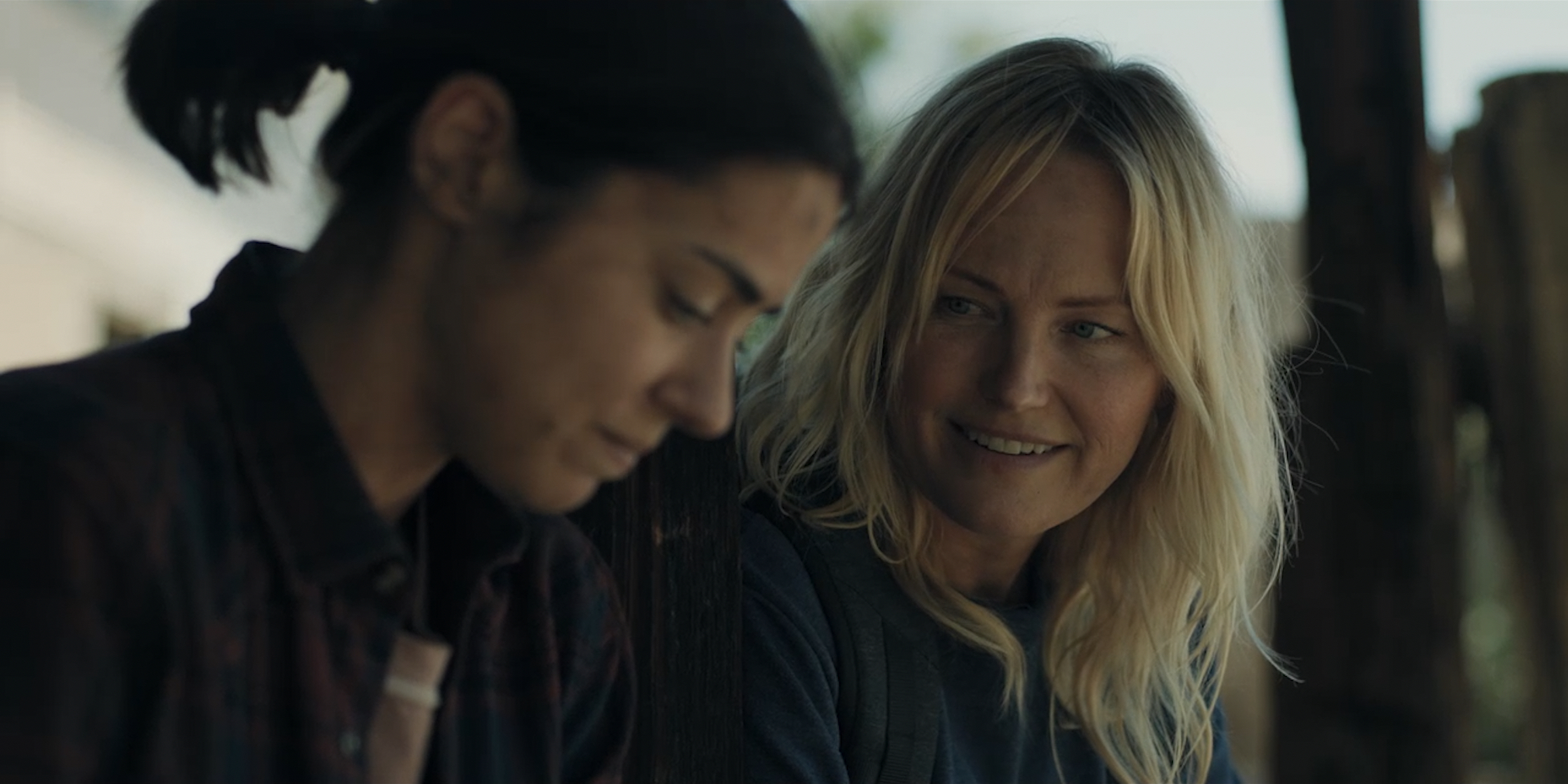 Malin Akerman and Lorenza Izzo teaming up together? That’s what you can expect in the new thriller The Aviary. Akerman known to usually be a steller comedic actress, while Izzo has starred in several notable horror thrillers. Their pairing is really intriguing the way they take over the screen.

Naturally I had to talk to Malin and Lorenza about working together. They shared their view of cults and shared their favorite things about each other. Check out the fun-filled interview below.

The ladies were great. Had great chemistry with each other on and off screen. I’ve been a fan of both of them for a while. Malin has been in many of my favorite films. Lorenza caught my attention in Knock Knock and The Green Inferno. I previously spoke with Malin, so it was fun to catch up with her again. It was my first time interacting with Lorenza and she was fun also.

Malin made it apparent that she has a fascination with cults, even listed the type of docs she’s into. The human psyche is her thing, especially considering she admitted to pursuing work as a psychologist and earning her qualifications during Covid to practice that line of work and working with juvenile youth. Who knew? That’s pretty cool that she did that.

I asked both of them to share their favorite things about each other. Malin spoke about the radiant energy Lorenza has that was infectious. Lorenza spoke how similar she is to Malin and how they immediately hit it off. It definitely seems genuine.

The Aviary is an intriguing film. Malin and Lorenza do an awesome job together, carrying the film. It would be cool to see them back together on-screen.