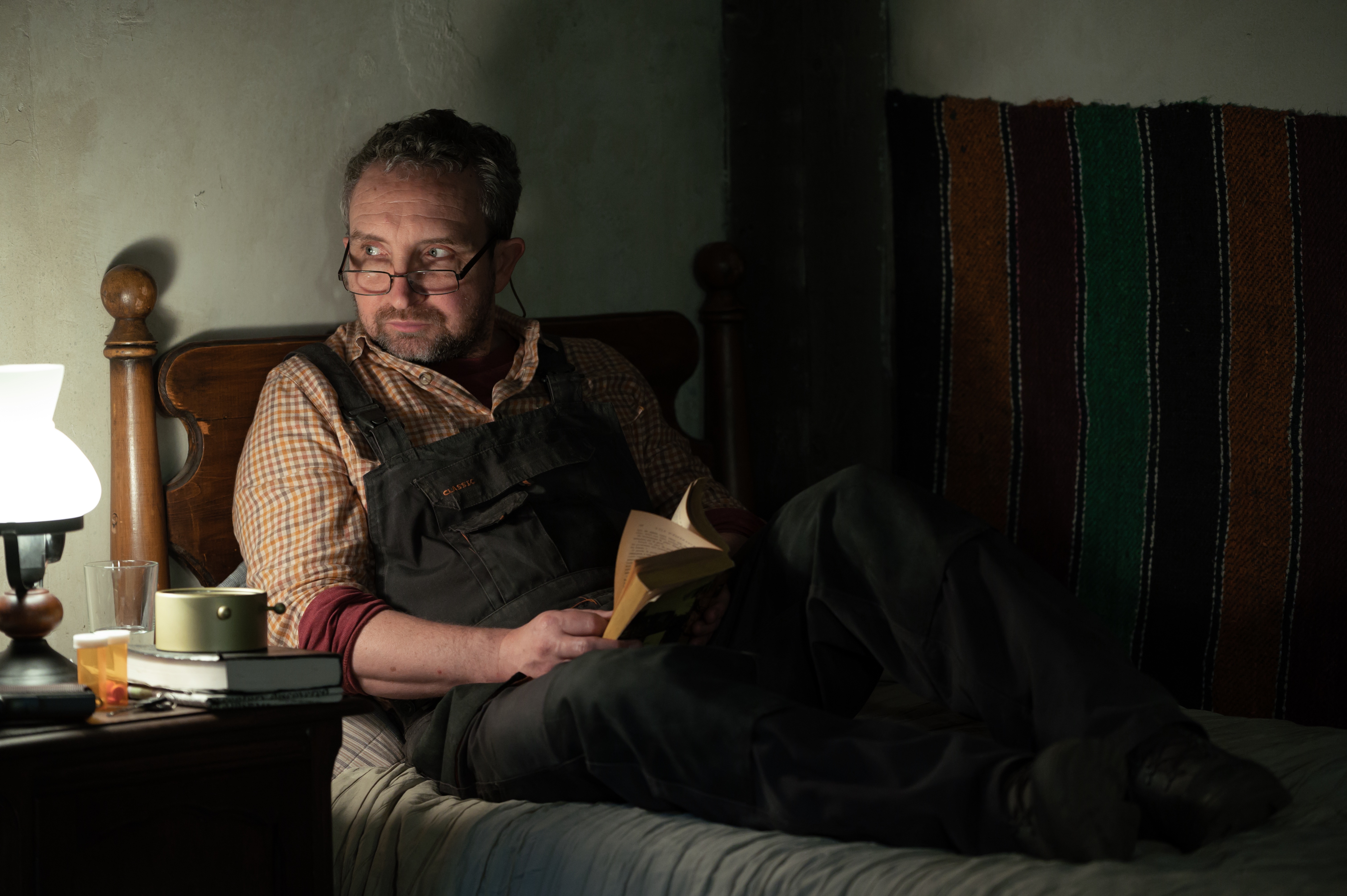 If you’ve watched a decent amount of series and movies chances are you definitely have seen Eddie Marsan in them. With over 140 film and television credits to his name Eddie is a go-to guy for many directors.

Eddie Marsan’s latest film is the Chris Pine lead action thriller The Contractor. I spoke to Eddie about his role in the film, working with Chris Pine and some potential news on Ray Donovan. Does Eddie is a return of the popular series? Find out in the interview below.

Eddie Marsan was very cool to talk to. Humble man. I appreciated Eddie’s transparency. He is a very self-aware person and actor and there is not doubt those are big reasons why he’s been so successful. He basically described himself as the “others” when talking about his career. He’s one of the great utility players on screen. He’s sort of a closer in baseball terms. He’s not the star of the film or show, but his characters are always key in the film and movie.

I asked him about working with Chris Pine. The man has literally worked with majority of the biggest stars in Hollywood and some of the great all-time directors. He had high praise for Chris Pine. Spoke about how cultured and intelligent Chris is. Also, mentioning how Pine’s good looks are a bit of a detriment to his talent and intelligence.

We spoke about Ray Donovan, because how could I not? The man was a big part of the show. I was pleasantly surprised to hear that Eddie thinks there could be more of Ray Donovan in the future, in film or series version. That’s potentially fantastic news if it does happen. Great show. Eddie has to be part of it.

One of the coolest things I’d imagine being known for as an actor is being a Guy Ritchie guy. Eddie is that. He’s appeared in several of Ritchie’s films. Definitely a trusted aide of Ritchie and Eddie spoke to their working relationship.

Eddie is a heck of a talent. Always playing interesting characters. Been a fan of his for a long time. A definition of a high-end working actor that has had a hell of a career, and it’s not slowing down. Great guy and actor. Happy for his success.

THE CONTRACTOR in Theaters, On Digital and On Demand on April 1st