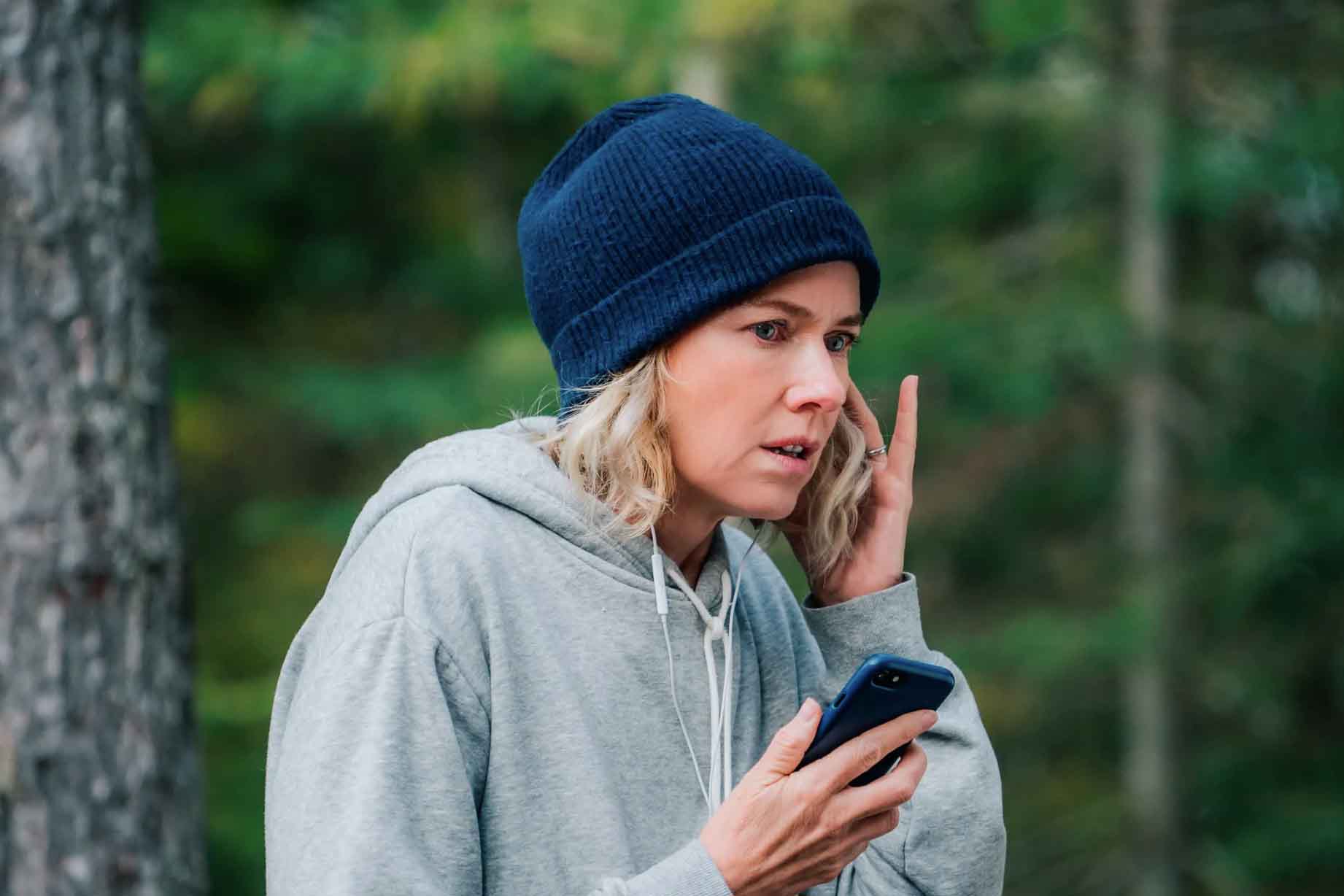 Director Phillip Noyce (Salt, The Quiet American) is one of the best when it comes to creating tension on-screen. He also has done great work with centering strong female characters in his films.

So it’s no wonder that Naomi Watts and Phillip came together to make a pulse-pounding thriller with a strong and brave female character that has to overcome insurmountable obstacles thrown her way.

I spoke to Phillip about his work with Naomi in The Desperate Hour and the limits to which she pushed herself for this role. He also spoke about the reaction this film may have from moviegoers and critics, plus how he directs tension.

Phillip Noyce was outstanding. Really a master of his craft. Been a long time admirer of his work on films such as Salt, Above Suspicion and The Quiet American. His films usually center on a strong female lead, whether she’s kicking-ass (aka Angelina Jolie in Salt) or overcoming insurmountable obstacles (Watts in The Desperate Hour), either way, they are captivating the screen.

I thought Naomi Watts was fantastic in this film. She was fierce and projected the desperation of her character tremendously. She was a one woman show, really. Phillip spoke about how Naomi pushed herself mentally and especially physically in this role. The amount of running she did for hours and carrying heavy equipment. She was a trooper. Not surprising, when you see her in this role, you know it must have taken a toll on her.

I presented Phillip with the idea that this film has the potential of being polarizing to viewers and critics (the commentary is out there online already). I thought Phillip had a very ration and level-headed response to potential criticism. Frankly, seems like I was more offended by the criticism that I’ve read than Phillip seemed to be. Kudos to him.

I’ve always been fascinated with how movie tension is created. The kinda tension that keeps you glued to the screen and locked in your seat, the goosebumps type. I found Phillips explanation on it somewhat surprising, in the aspect that he didn’t find it particularly challenging. One again, a real veteran pro.

The movie had me engaged till the very end. I definitely recommend it.

THE DESPERATE HOUR is out in Theaters, Digital and On-Demand on February 25th