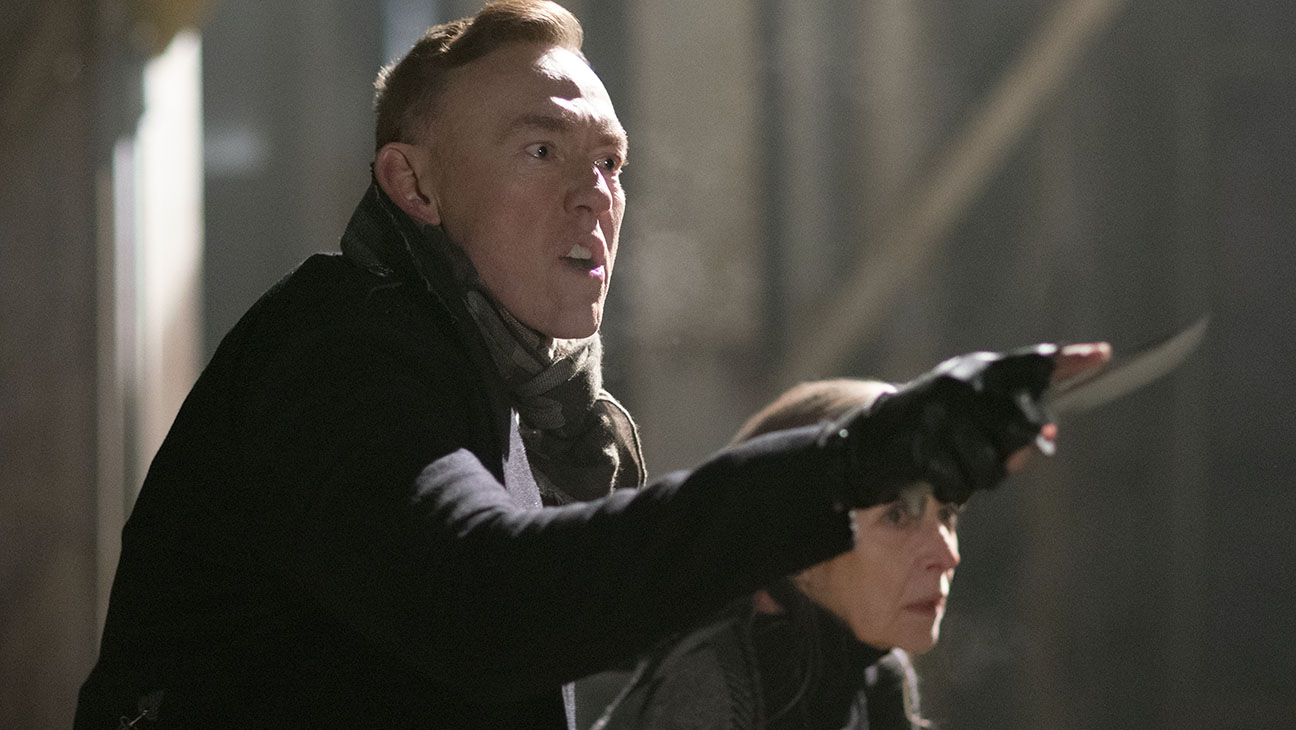 Kevin Durand is NOT Kevin Durant. Simple enough? Not to many. The accomplished actor is frequently confused with NBA superstar Kevin Durant. You certainly won’t find Kevin Durant in the action flick Dangerous, in which Durand stars in.

I spoke to Kevin about his role in Dangerous, working with Scott Eastwood and of course, the other Kevin.

Kevin was a really cool guy to talk to. I definitely thought he’d be more serious, but he has a very good sense of humor. And according to what we spoke about, he was and still is quite revered in his homeland of Canada.

Of course we started things off by talking about the other Kevin, the basketball player. Kevin’s immediate response made me think he was not pleased with me asking, but he was a good sport (no pun intended) about it and went in-depth. Definitely seems like the Kevin Durant inquiries have been redundant for Kevin.

Scott Eastwood is the lead in Dangerous, Kevin plays the villain opposite Scott. He had a lot of praise and nice things to say about Scott. I’m a fan of Scott and Kevin’s work, so it was cool seeing them share the screen together in this film.

DANGEROUS releases in Theaters nationwide and On Demand on November 5th

Previous post Interview: “Pinky and The Brain” Actors on How They Would Take Over the World

Next post Hannah Marks Talks Temporary Love & the Ending of Her Film ‘Mark, Mary +Some Other People’