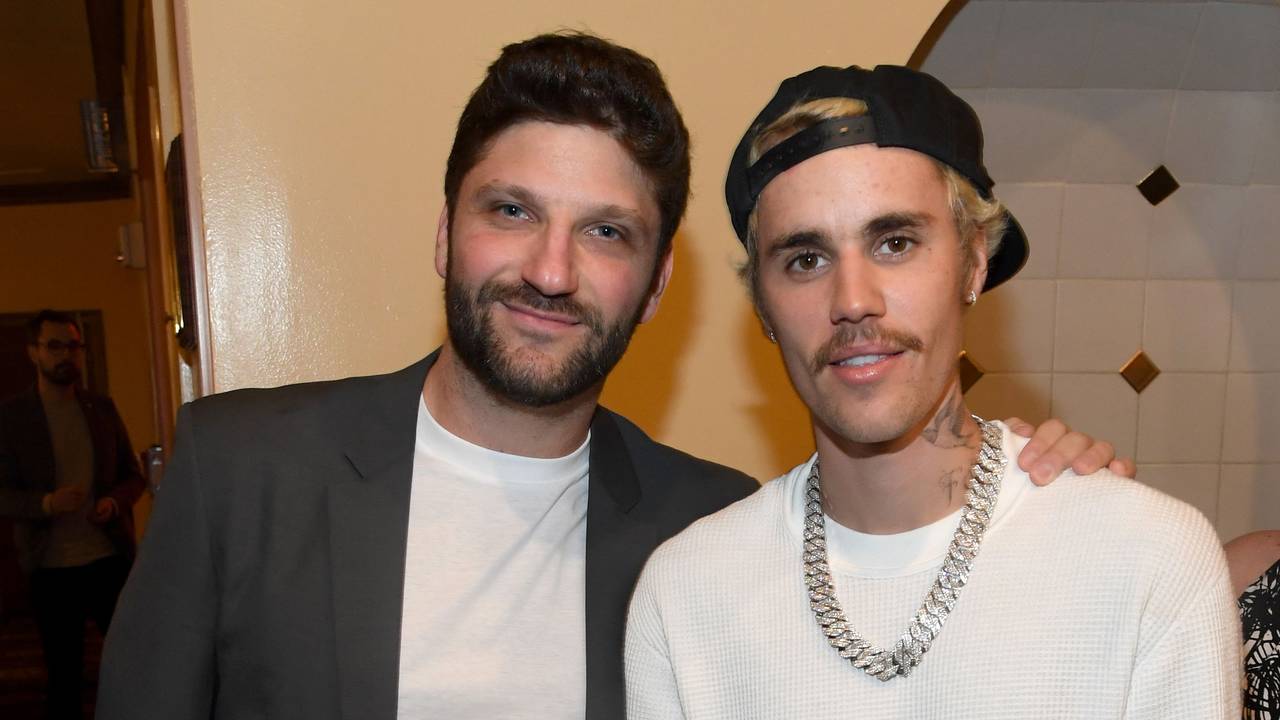 Filmmaker Michael D. Ratner has been the go-to guy for any cinematic Justin Bieber project. Their latest collaboration is for the Amazon film Justin Bieber: Our World. The film follows Bieber as he prepares for a mega-concert on the rooftop of the Beverly Hills Hotel.

I spoke to Michael about collaborating with Bieber. He talked about the mature leader Bieber has become. What the process was like putting a concert together during the pandemic. Find out about the person Justin Bieber is from one of the people who knows him best.

Michael did a great job with the film. It’s a behind-the-scenes look at Bieber preparing for a major concert, during the most uncertain of times. I liked the style it was shot in by having Bieber take you into his life as a vlogger. It was one of the most intimate looks at Bieber that I’ve seen.

What I found interesting is the actual concert prep. It took place on the rooftop of the hotel, which was an impressive sight to see. I found Bieber shattering my previous perception of him, as I mentioned to Michael. It certainly seems like he’s matured as a person and the leadership theme was evident in the film.

Our World is an interesting look at one of the most famous performers on the planet. From his everyday life with wife Hailey to his grand performance. If you ever wondered what putting together a major concert is like, this film gives you that in-depth look.

JUSTIN BIEBER: OUR WORLD is out now on Amazon Prime Video

Previous post Interview: “Eli Roth’s History of Horror” Creator on Why Hollywood is Scared of the Horror Genre