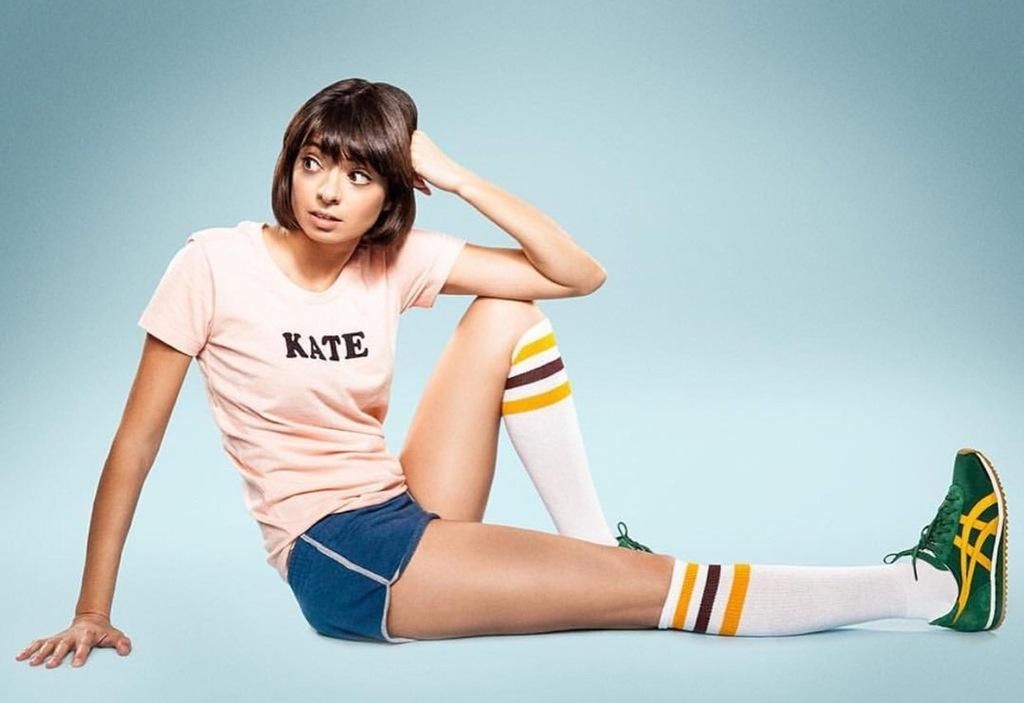 Jinkies! It’s Kate Micucci aka Velma. The comedic actress has been the voice of the popular Scooby-Doo character since 2015. Scooby-Doo is celebrating 52 years of existence! The CW special Scooby-Doo, Where Are You Now! looks back at the iconic show, with a special mystery that needs to be solved.

I spoke to Kate about being the voice of Velma and what the Scooby-Doo franchise has meant to her. Plus, playing a wild nun in The Little Hours and what she enjoys in her downtime.

Kate was cool to chat with. If you’ve watched her work, she has played over-the-top funny characters, but she seems a lot more laid back. It was evident from the conversation that Kate is and was a huge Scooby-Doo fan. Seems like she was meant to be the voice of Velma.

Kate shared the story of some teens poking fun at her that she looks like Velma, well the joke was on them, because she is! I liked the story she shared about how she auditioned for the role and how she heard about getting it. She auditioned from her closet, which actually makes a lot of sense, especially for voiceover work.

I told Kate about the time she attended the screening in Chicago for The Little Hours, in which she starred alongside Aubrey Plaza and Dave Franco. She loved the Movie Box Theater, it’s a local gem.

SCOOBY-DOO, WHERE ARE YOU NOW! is available to stream on the The CW App

Previous post ‘Justin Bieber: Our World’ Filmmaker on the Maturity and Leadership of Justin Bieber