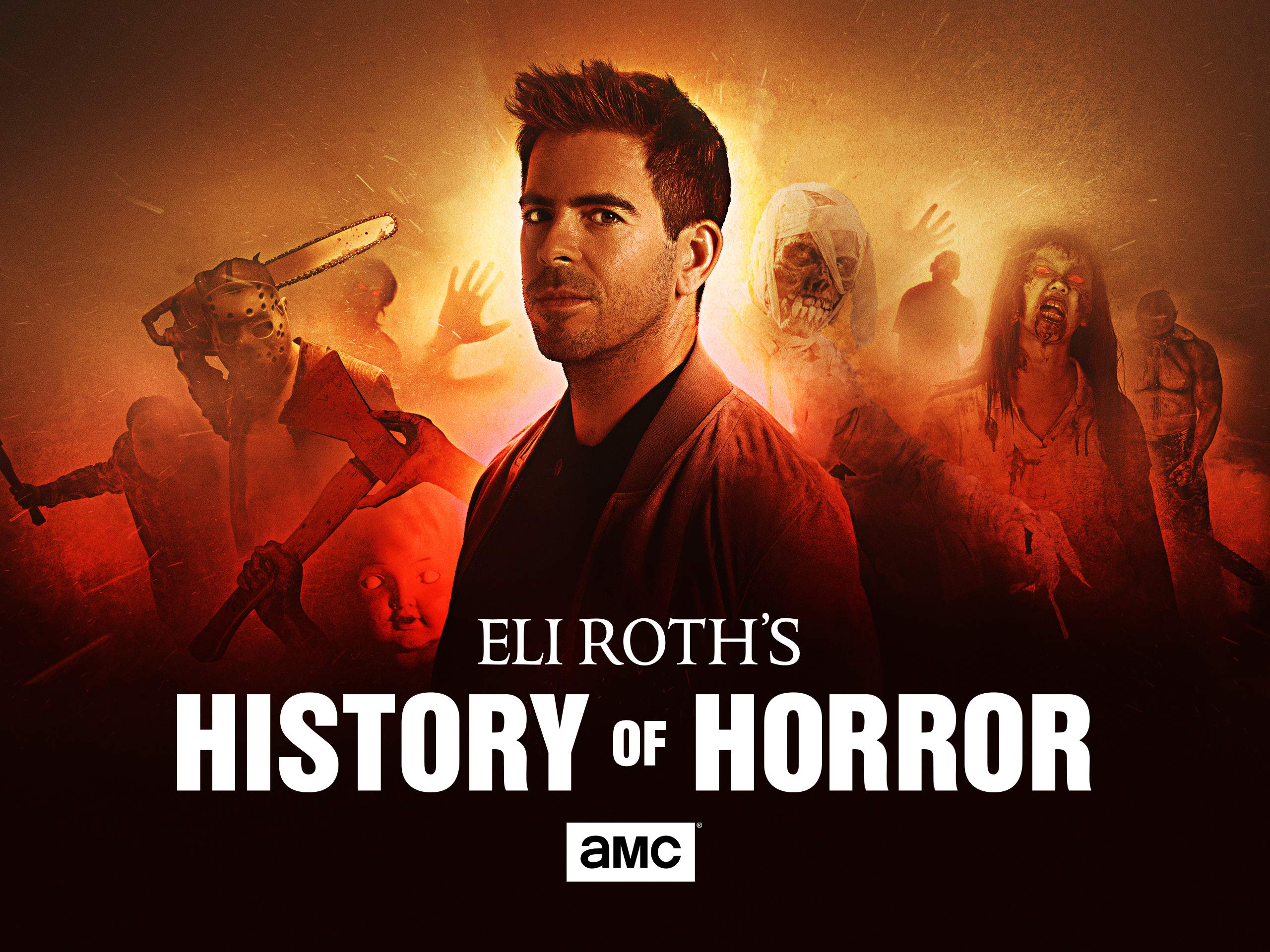 AMC has been a go-to network for many, including myself for scary movies. In October it becomes Halloween central. One of the original programs on their October slate is Eli Roth’s History of Horror.

The third season debut this month and I had a chance to speak to the man behind the show, Kurt Sayenga. Kurt spoke about his collaboration with Eli and why Eli is the ideal face of the show. Find out how they select topics and what ideas they have in mind for future episodes.

I found Kurt to be a really interesting guy. Had some strong opinions and views, which I appreciated hearing from him. Eli might be the face of the franchise, but Kurt does a lot of the behind-the-scenes work, being the executive producer, writer and director of the show.

I’m a big fan of the show and felt like every episode I’ve seen has been fun and interesting. Season three is off to a great start. Obviously Kurt couldn’t reveal the plans for season four, but he did share some topics he’d like to cover, such as classic movie monsters. Looks like we are also on the same page when it comes to featuring international horror.

Kurt shared his opinion on why horror films are often referred to as “psychological thrillers”. He spoke how they are all just horrors at the core and that Hollywood has backed away from labeling them as horror. I agree with his point, glad someone in his position has taken notice and said it how it is. Horror is just horror, no need to mask it with other titles and names.

This was a good conversation and learned a few things about the show and horror in general.

ELI ROTH’S HISTORY OF HORROR (S:3) new episodes continue to premiere throughout October on Fridays at 10pm ET/9c on AMC and AMC+

Next post ‘Justin Bieber: Our World’ Filmmaker on the Maturity and Leadership of Justin Bieber