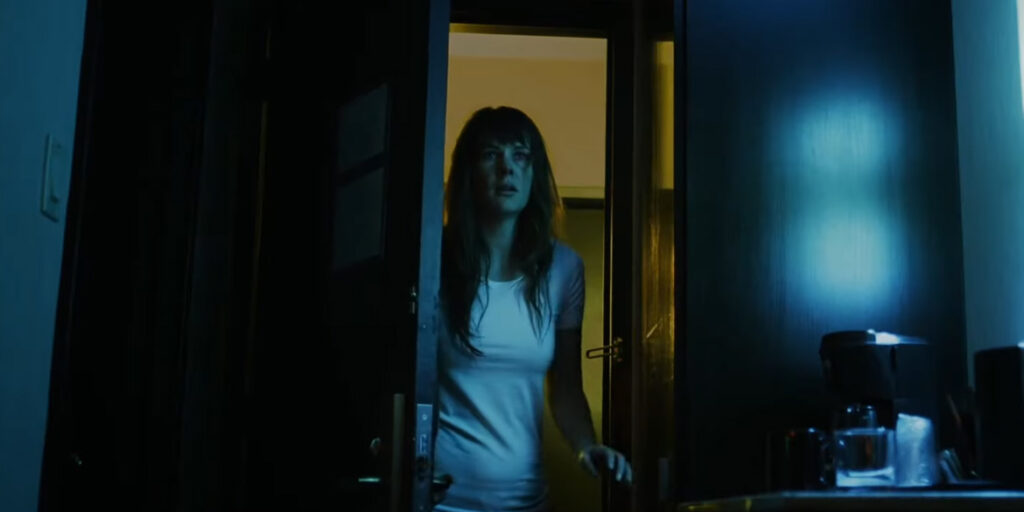 X-Men fans will recognize Polish-Canadian actress Carolina Bartczak as Magneto’s wife in X-Men: Apocalypse. It’s not the only thing Bartczak can be recognized for. She’s starred in over 40 movies and television shows, she’s quite the accomplished actress.

I had a chance to speak to Carolina about her latest film Hall. Growing up in a Polish family. Plus, she gives a little clue about her upcoming big blockbuster Roland Emmerich film, Moonfall.

Carolina was a pleasure to talk to. Very nice and engaging. We certainly bonded over our Polish background and upbringing. I loved the story she shared about not wanting to learn English as a child and speaking Polish instead.

Carolina was the lead in Hall, and based on what she said, what you see is what you get. That snow and freezing temps you see in the film were actually a reality, not movie magic. Credit her for braving the Canadian frost.

I had to ask her about the upcoming Roland Emmerich blockbuster Moonfall, that she stars in. This could be the film that puts her on the map, in terms of household name. Certainly hoping it does. Update: Moonfall trailer made its debut and it looks spectacular. Excited to see her in it.

It’s always extra special for me to see a Polish actor succeed and make a name for themselves in Hollywood. Carolina is certainly making Poland and Canada proud.

HALL is out now on Digital and On Demand