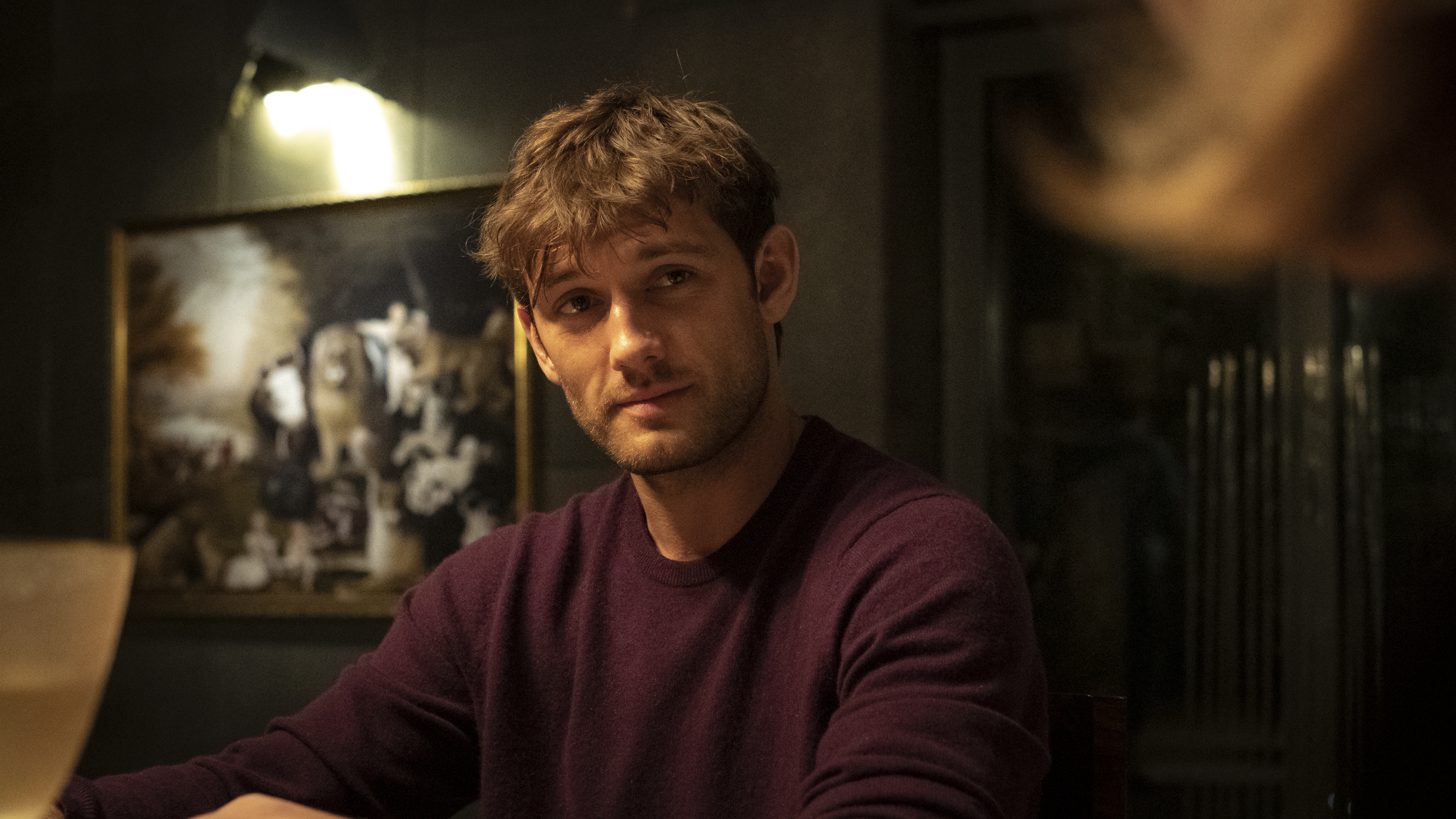 Alex Pettyfer bursted on the scene with I Am Number Four (even though he was doing film and television since 2005). Since then, he’s starred in numerous major films, including Magic Mike and The Stranger Ones. The British actor’s latest film is the sci-fi thriller Warning.

I spoke to Alex about his role in Warning and working alongside his friend Annabelle Wallis, but the conversation started as it should, Arsenal vs. Manchester United. Check out my fun conversation with Alex and learn more about him.

Alex was great. Been a fan of his work for a while, so been wanting to get him on Reel Talker. He was super cool and fun to chat with. I knew he was a huge Arsenal fan (English club soccer team), so naturally when my dumbass wore the rival Manchester United t-shirt to the interview, debate would ensue. Alex and I had a fun back-and-forth soccer convo, which was a lot of fun (he made the good points, I just had to take it). I’m not even a Man U. fan! Haha

Warning has a star-studded cast and Alex’s scenes are alongside Annabelle Wallis. I didn’t know they were longtime friends offscreen, prior to Alex revealing it. They had a fun pairing on-screen.

Being Polish I’m always interested in Poland’s participation in Hollywood. Alex has been part of two Polish productions (including this one on Warning and The Last Witness). Alex had nice things to say about Polish filmmakers and talent and working on these Polish productions. That’s a great endorsement for Polish filmmaking, coming from an established Hollywood talent like Alex.

Alex recently became a father also, for the first time. I spoke to him about married life and being a dad. Seemed to me he’s thrilled with both and in a really good place, personally and professionally.

I enjoyed my time speaking with him and look forward to connecting again. Cool guy. Easy to root for.

WARNING is out now in select Theaters and VOD, on Blu-ray, DVD and Digital on October 26