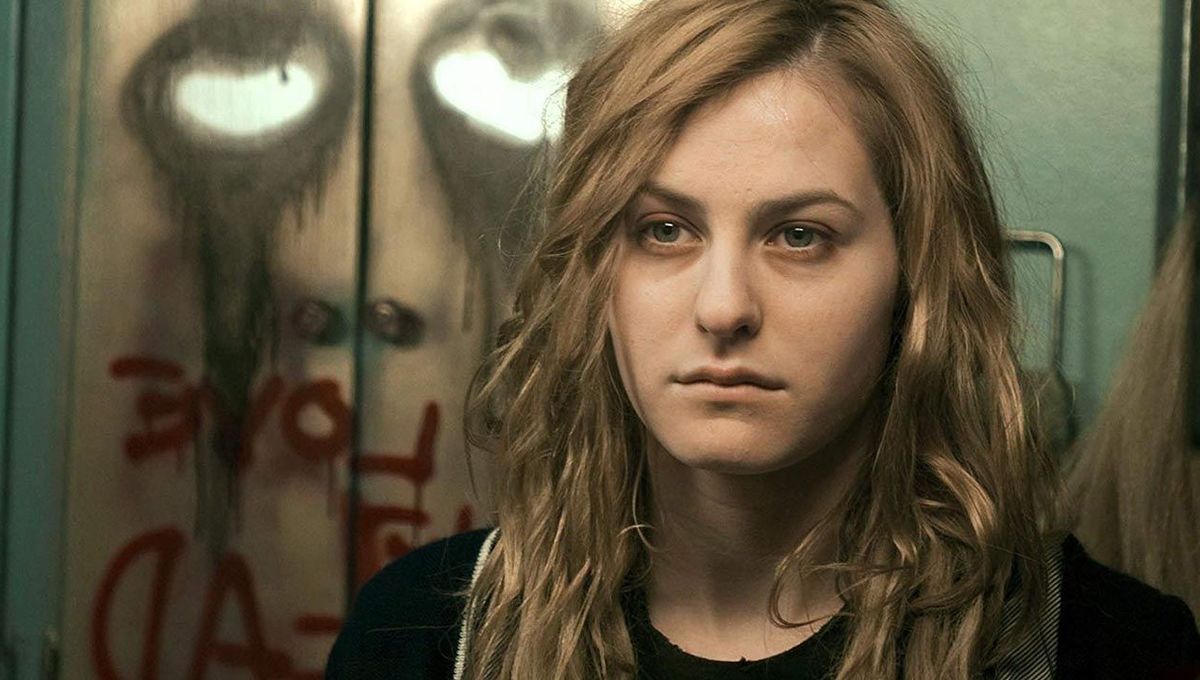 Halloween is one of my favorite times of year and certainly when it comes to the movie, it’s an all-time classic and one of my favorites. So it was perfect timing when I had a chance to speak to one of the stars of Rob Zombie’s Halloween, Scout Taylor-Compton.

Scout spoke to me about her latest film, the action western, Apache Junction. She also spoke about Halloween and how it’s been a part of her life ever since filming. Plus, she shares a fun story about how it factored into a night out with friends.

Scout is awesome. I met her a few years ago at a movie premiere in LA, she was very sweet and kind and thankfully nothing has changed, besides her hair, as we addressed in the conversation. She’s blond in Apache Junction, as she is currently. I feel her hair changes add to her characters.

She has a fun role in Apache Junction and she spoke about it and how she appreciates today’s clothing. It didn’t seem like her movie clothing was any bit comfortable, but she’s a trooper. When you see the movie you’ll know why.

Naturally I had to discuss Halloween with her. Those Rob Zombie Halloween films really rebooted the franchise in the right direction, hence we have been getting new Halloween movies since. Scout’s role was memorable. I mean it must be pretty cool to be part of such an iconic franchise.

I thought it was awesome that she still has the Halloween ringtone! Ha. What might be even cooler is that her voice aka scream is being used in the Halloween attraction at Universal Studios. Now that’s leaving a lasting impression and legacy!

This was a lot of fun. Happy I had a chance to catch up with her. Just like Scout, I’m excited to see the new Halloween film and Jamie Lee Curtis in it.

APACHE JUNCTION is out now in select Theaters, Digital and On Demand

Previous post Contest: Enter for a Chance to Win a Copy of ‘Old’