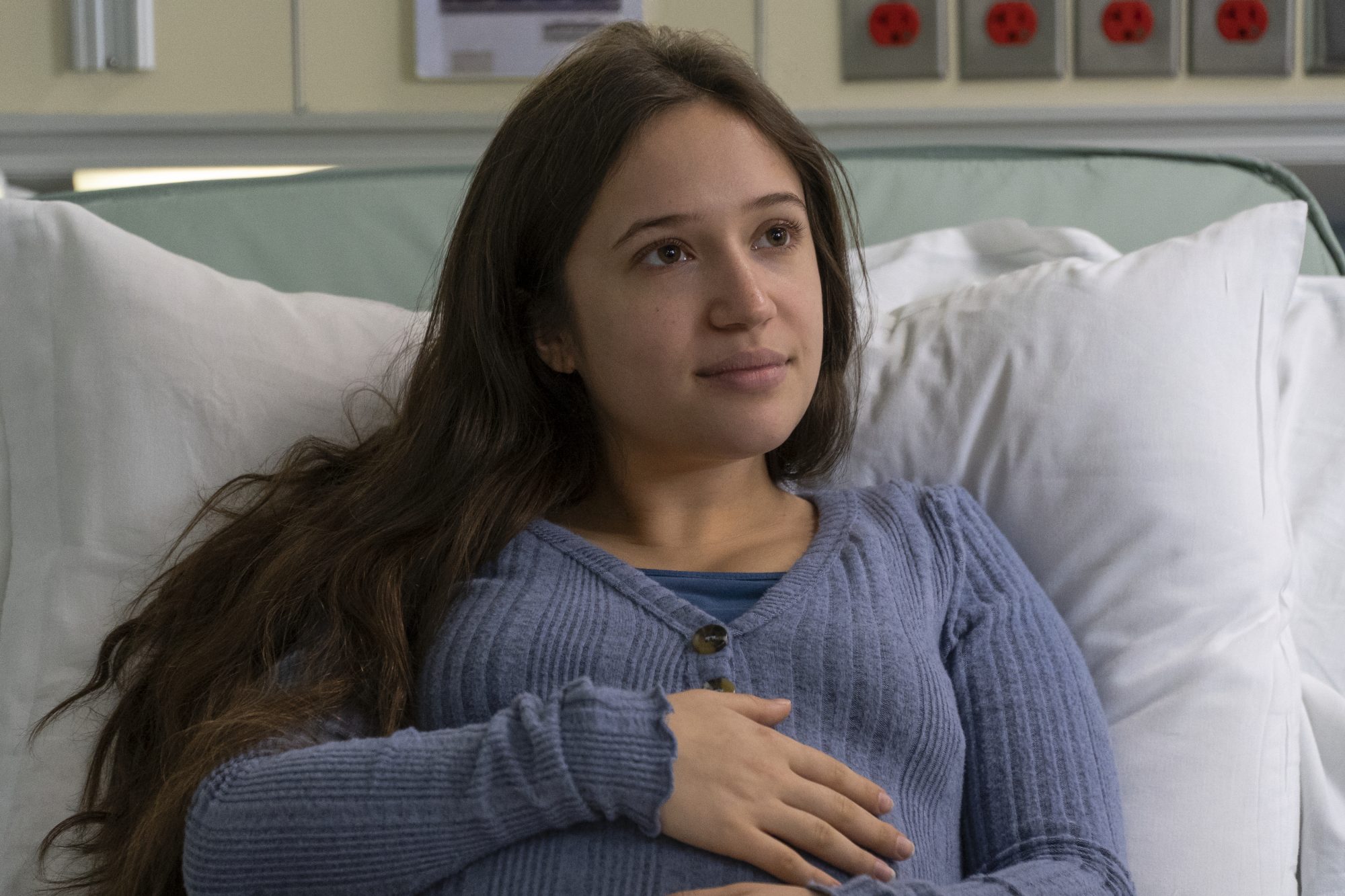 Gideon Adlon is a rising star in Hollywood. She’s already shared the screen with some of the biggest stars and appeared in some notable films. She is also no stranger to the horror genre and witch movies. Having already starred in The Craft: Legacy. Her latest film is another Witch Hunt, is another witch themed horror thriller.

I spoke to Gideon about her role in Witch Hunt. She spoke about taking witch classes and what does witching mean to her. We also spoke about her career and she shared a story about her Chicago experience during college and the crazy foods she’s tried.

Gideon was very cool and chill. Some people are very chatty, others are more laid back, Gideon is more of the laid back kind. We still had a fun and interesting convo. I also spoke to her co-star Christian Camargo.

So I knew she had some witch movie experience, but wasn’t aware she went to witch school and took classes to get familiar with witching. I thought that was pretty interesting and unique. Didn’t even know they had such a thing as witch school?

Gideon spoke of witching being an art form and proceeded to describe it. I never thought of witching as being art, but she made a compelling point for it. I always attested witching to casting spells and being a scary and negative thing, but seems like there is a side of witching that isn’t bad and scary at all.

Gideon spend her college years in Chicago attending Columbia College Chicago. A neighboring school to the one I attended. I also learned she’s pretty brave when it comes to trying wild foods. Kudos to her, but I’ll pass on some of those items she talked about eating.. haha.

WITCH HUNT is currently available In Theaters, On Digital and On Demand