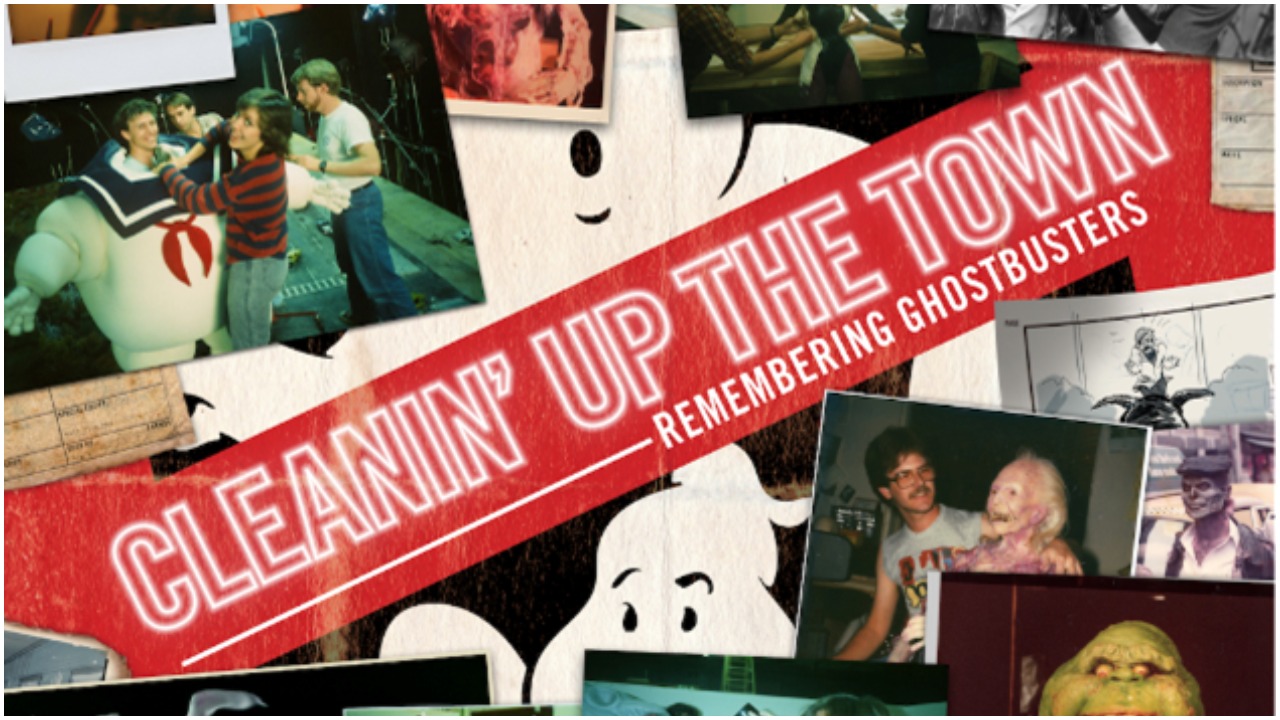 It’s undeniable that Ghostbusters is a bonafide classic. A film that spawned off sequels and a cartoon series, and more recently two movie reboots. After multiple decades the film still resonates with many today. Enter Anthony and Claire Bueno. The siblings have done a great service for all the Ghostbuster fans with their newly released documentary Cleanin’ Up the Town: Remembering Ghostbusters.

The documentary chronicles the making of the film. I had a chance to speak with Anthony and Claire about the making of the doc. They spoke in depth about what it took and the challenges and revelations they discovered along the way.

I really enjoyed my conversation with Anthony and Claire. They were very kind and engaging. Also I appreciated how genuine and transparent they were. Very nice people.

Now, I loved this doc. It was incredibly thorough and informative. As I mentioned to them, it didn’t seem like they left any stone unturned on this one. There is a ton of information on the making of the film and significant time allotted for each subject matter covered.

My favorite part was the making of Slimer. I found out a ton about it and the famous comedian that inspired the Slimer character. The interviews with the original cast members and the people behind the film, many of them being uncanny heroes that were the creative geniuses behind-the-scenes.

I highly recommend this doc for any Ghostbusters lover. It’s a thorough look into every facet of the making of the film. I learned a ton about the film that I didn’t know. Fantastic all-around coverage of the making of a classic.

CLEANIN’ UP THE TOWN: REMEMBERING GHOSTBUSTERS is out now On Demand