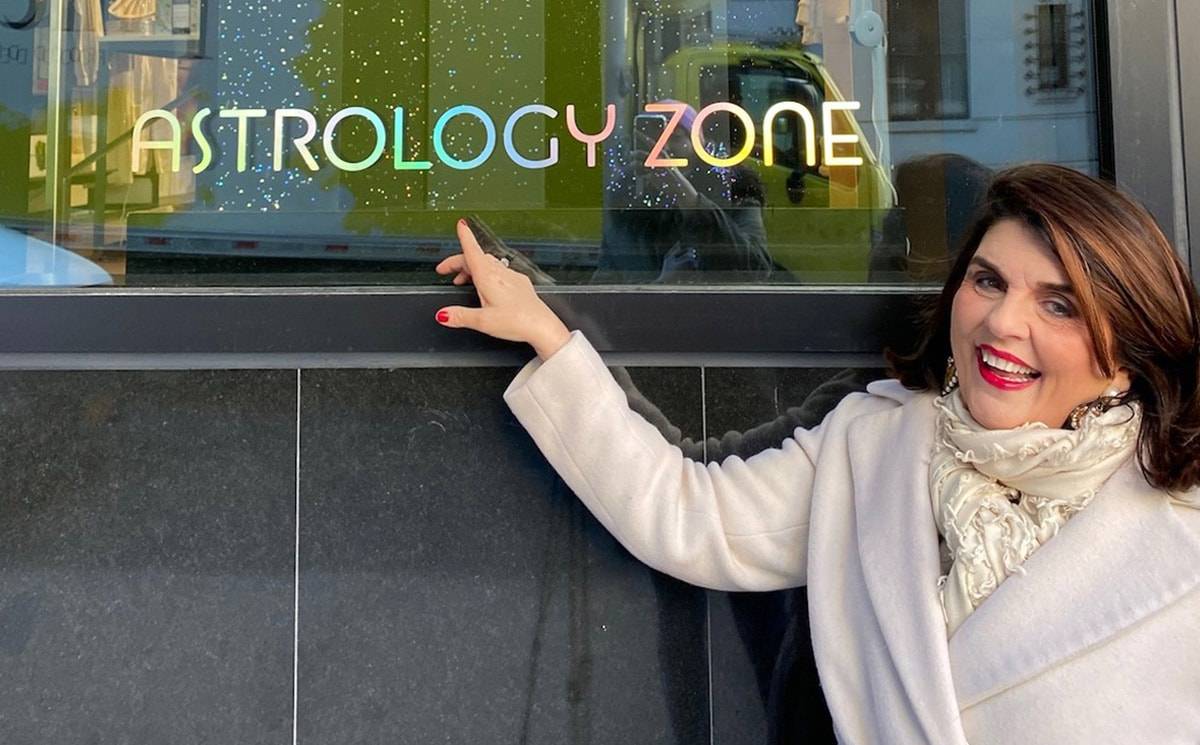 TCM seems to always come up with something clever and creative for their network. With the 2021 TCM Fest behind us. For the month of July TCM unveiled a special weekly series called “Star Signs”. The show is hosted by famed astrologer Susan Miller, as she breaks down iconic stars and their signs.

The four nights are divided into Fire, Earth, Air and Water signs. The shows air each Tuesday (July 6, 13, 20 and 27). Some of actors that Susan reviews are James Dean, Elizabeth Taylor, Grace Kelly, Lucille Ball and Kirk Douglas.

My fellow journalists along with myself representing Reel Talker were part of the roundtable chat with Susan. Check out what Susan had to say about what she learned from the films and performances through the actors signs.

Susan was so kind and sweet. She seems like such a genuine nice person. She was so transparent and shared a wealth of information. It was fascinating to hear how her horoscopes aligned with so many of the actors.

The journalists asked some great questions. I asked about JLo and Ben and their new romance and it was really fascinating to hear what Susan had to say abou that.

The TCM series “Star Signs” is fantastic. TCM seems to always get things right. Definitely must see. Here is the breakdown of the featured stars and films:

Sagittarius – Kirk Douglas – The Bad and the Beautiful (1952)

Gemini – Marilyn Monroe – The Prince and the Showgirl (1957)