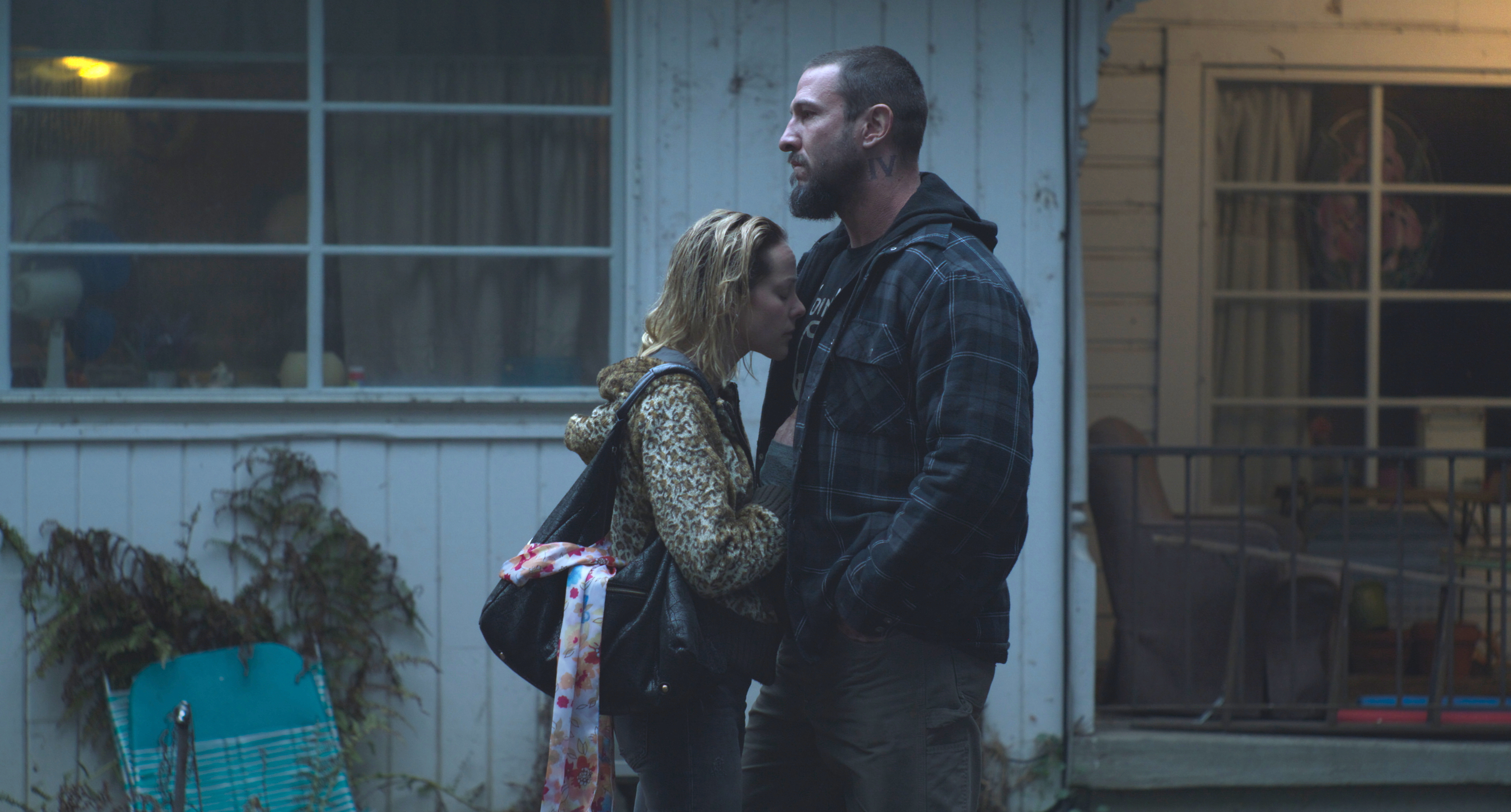 Jena Malone and Pablo Schreiber and two of the most underrated actors in Hollywood. Talented actors with memorable roles and films. So you know magic happens when they join together to star in the drama Lorelei.

I had a chance to speak to Pablo and Jena about Lorelei. What drew them to the script. What they thought of the ending. Plus, they reveal what they appreciate about each other after getting to work together.

As I told Pablo. I’ve been a huge fan of his and been trying to interview him for a few years. So this was phenomenal! I’m also a huge fan of Jena Malone. When I first noticed they are teaming up for this film, I knew I had to see it.

Pablo was so chill and cool. Seemed like a really down-to-earth guy. Very cool chatting with him. Jena was coming in from another interview, so had less time with her, but she was nice and cool also. It was a pleasure to get to talk to them.

I had to bring up Den of Thieves to Pablo. I love that film and he seemed pleased to hear that. Which was a super cool fanboy moment for me.

I really enjoyed Lorelei, thought it projected a lot of emotion and feelings. The performances were fantastic, especially from the kids, as we discussed. The story had several metaphors and depth to it. I would recommend to check it out.

LORELEI releases in select Theaters and On Demand on July 30th

Next post Halsey’s “If I Can’t Have Love, I Want Power” to Premiere in IMAX