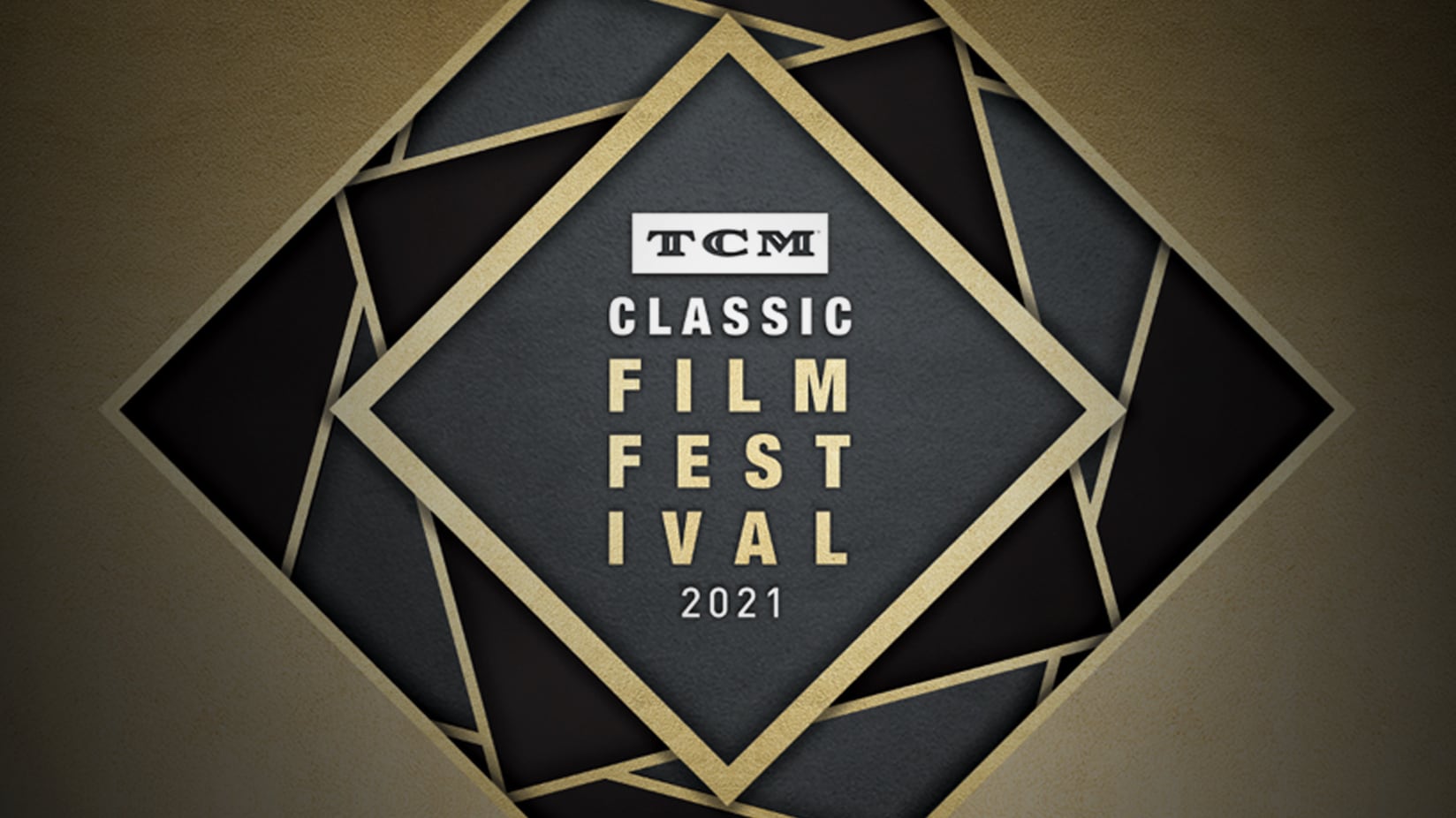 It’s that time of year again, the 2021 TCM (Turner Classic Movies) is returning virtually again this year. There are a ton of festivals out there each year, but TCM is one of my favorites. This year’s fest has an amazing slate. Some of my favorite classic films are being featured at the 2021 TCM fest.

What makes this years fest unique is that it will have two virtual host locations. The TCM network, as well as the new addition of HBO Max, which will have a special TMC Hub on the streaming platform.

The opening night will be highlighted with the 60th anniversary celebration of West Side Story. One of the all-time greatest musicals. There will be exclusive interviews with the stars of the film Rita Moreno, George Chakiris and Russ Tamblyn. The screening will take place on Thursday, May 6 at 8 pm ET simultaneously on TCM and HBO Max.

Some of the other highlights of the festival include:

Fans will also be able to engage with the Festival at live virtual events and experiences throughout the weekend including:

Turner Classic Movies Executives Discuss the TCM Festival 2021 and What Goes Into Creating a Fest:

Next post Review: ‘WRATH OF MAN’ is a New Style of Crime Thriller for Guy Ritchie, but Why is the Plot so Muddy?!