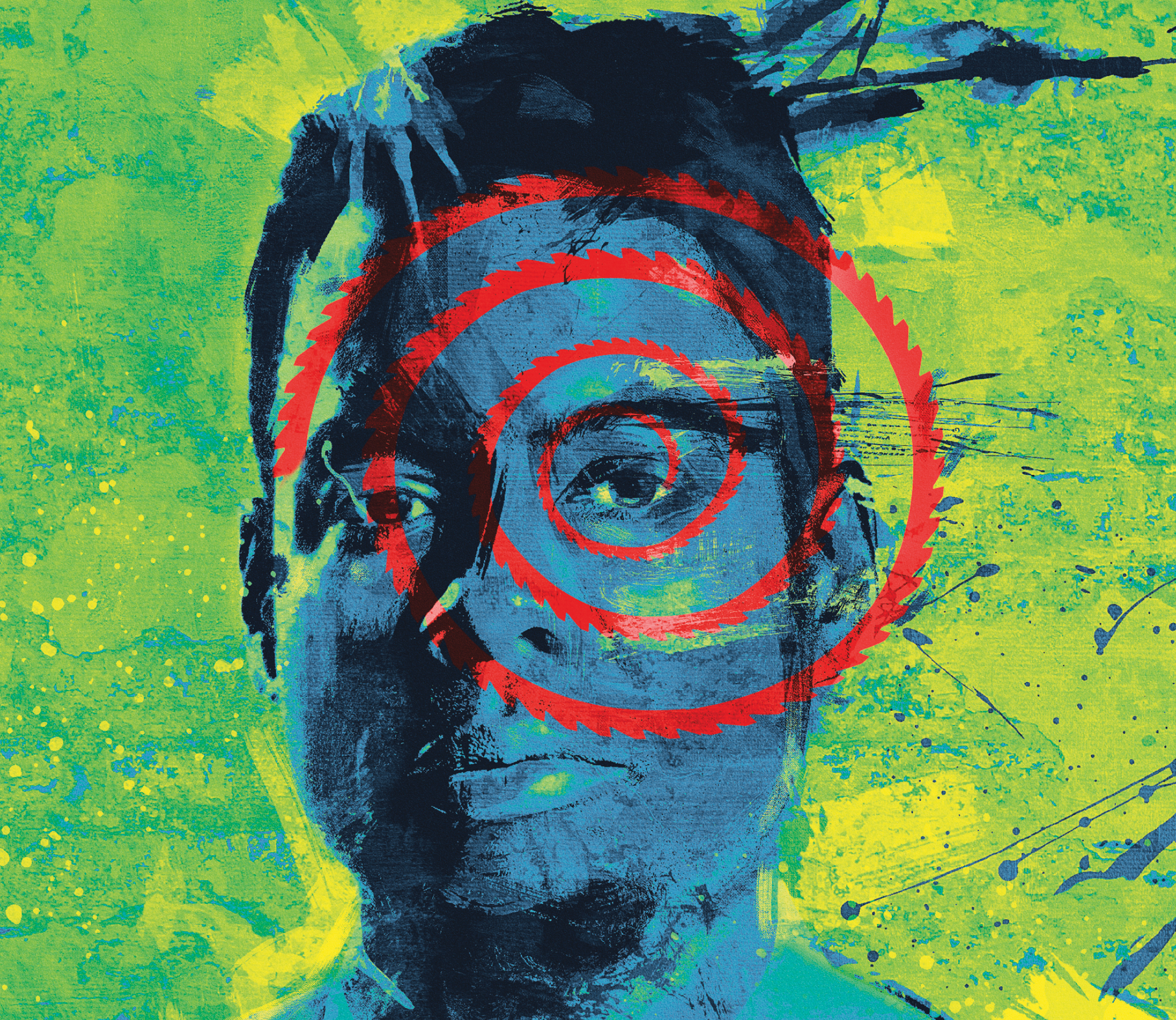 As July winds down, the movie releases don’t. The week of July 20th offers some interesting choices. Here are a couple movies newly released on Blu-ray, DVD and digital that you should see.

From the book of Saw comes a terrorizing new chapter. Spiral stars Chris Rock and Samuel L. Jackson. The film boasts plenty of twists and turns, not to mention genuine chills. It has that familiar Saw mindgames aspect to it also.

I really enjoyed it. It’s not like the previous Saw films, it’s different, but still has that Saw feel to it. Rock and Jackson add some big star power also. I can easily argue to Saw is one of the best horror franchises in the last 20 years, so seeing a new refreshed extension to it is welcomed.

Spiral is tension packed, compelling and entertaining. If you enjoyed the franchise, this is a no doubt must-see. Saw is back, just in a new way and I’m here all for it!

SPIRAL is out now on 4K Ultra HD, Blu-ray Combo Pack, DVD, Digital and On Demand