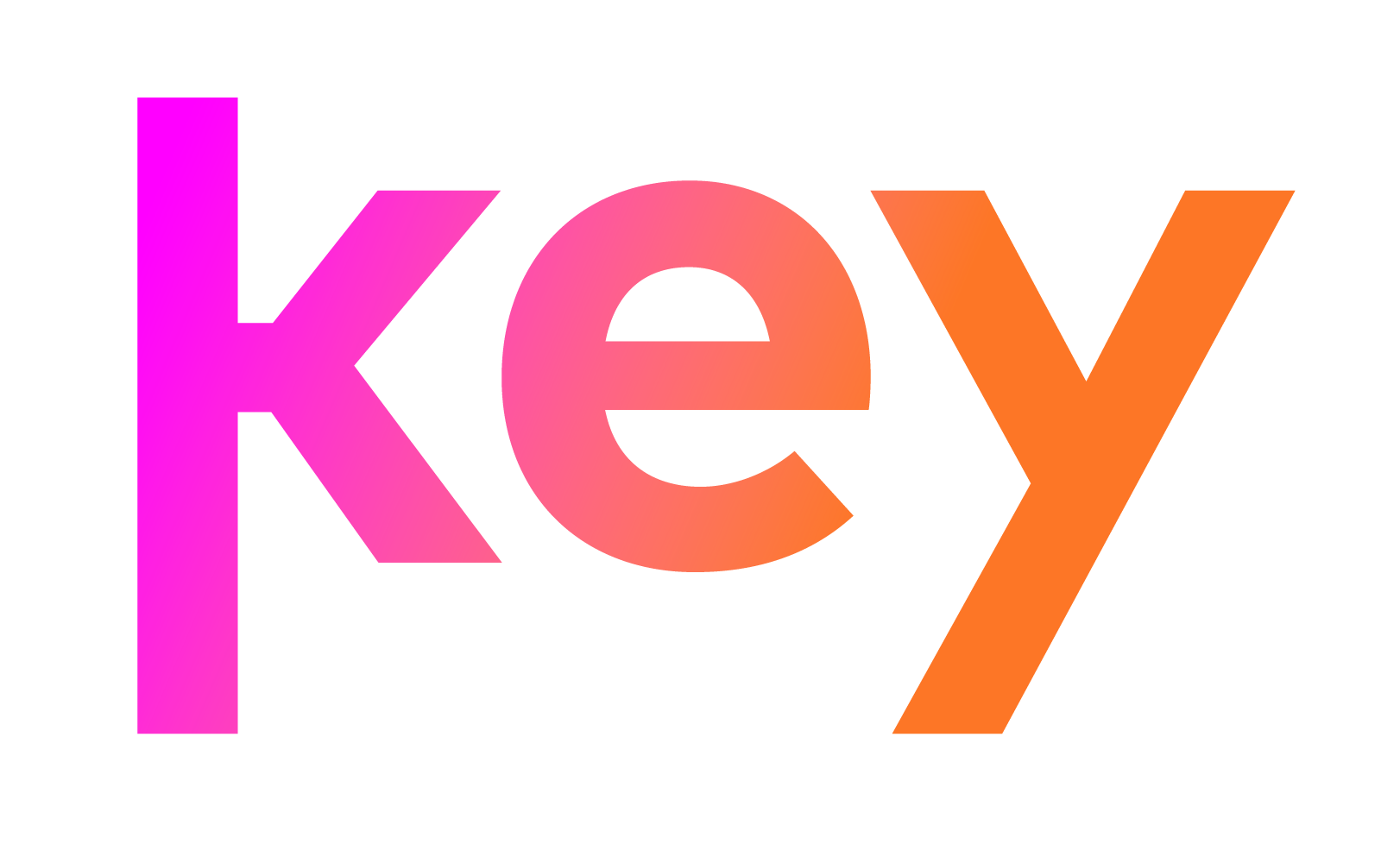 Get your Key ready! Key is a new way to deliver data to influencers and bringing fans and celebrities closer together. Fellow Chicagoan and Key Founder/CEO Evan Wayne joined me on Reel Talker to discuss his game-changing invention. Evan discusses all things Key. What is it? How does it work? How is it bringing influencers closer to their fans? Who are some of the big name celebrities that are using Key? What Key does with data that other enterprise software doesn’t? Learn all about this new tech!

Always great to see a fellow Chicagoan succeed. Evan is doing some big things in the tech and entertainment world with Key. From the looks of it, the man is doing good living in a beautiful Chicago high-rise, so that’s great to see. I enjoyed speaking to Evan, seemed like a very down-to-earth guy. Engaging to talk to. There is no denying the passion he has for what he does, just by the way he spoke about it.

Key sounds pretty fascinating. NFT’s are very popular now and it appears Evan was ahead of the game with the partnership Key was involved in. Timely and functional. Now, I’ll be the first one to admit I’m not very tech savvy. I can barely figure out how to set-up an iPhone. So I didn’t fully grasp all that Evan was trying to relate to me. He’s much smarter than I am.

I was immediately impressed by the talent Evan was able to connect to Key. UFC’s Francis Ngannou is a major name to have associated to your product. Key played an integral part in the first NFT connected to a live sporting event, which took place in the last UFC Heavyweight title fight that Ngannou was headlining

Data leveraging and management is huge for any influencer, so it appears that Key will offer the influencers the most direct of connection to their fanbase. I’ll be interested to see how Key will expand and what it will become going forward. This is just the start of a potential new giant in the industry. Cool stuff from a Chicago guy.

Next post THOSE WHO WISH ME DEAD Release Date Announcement