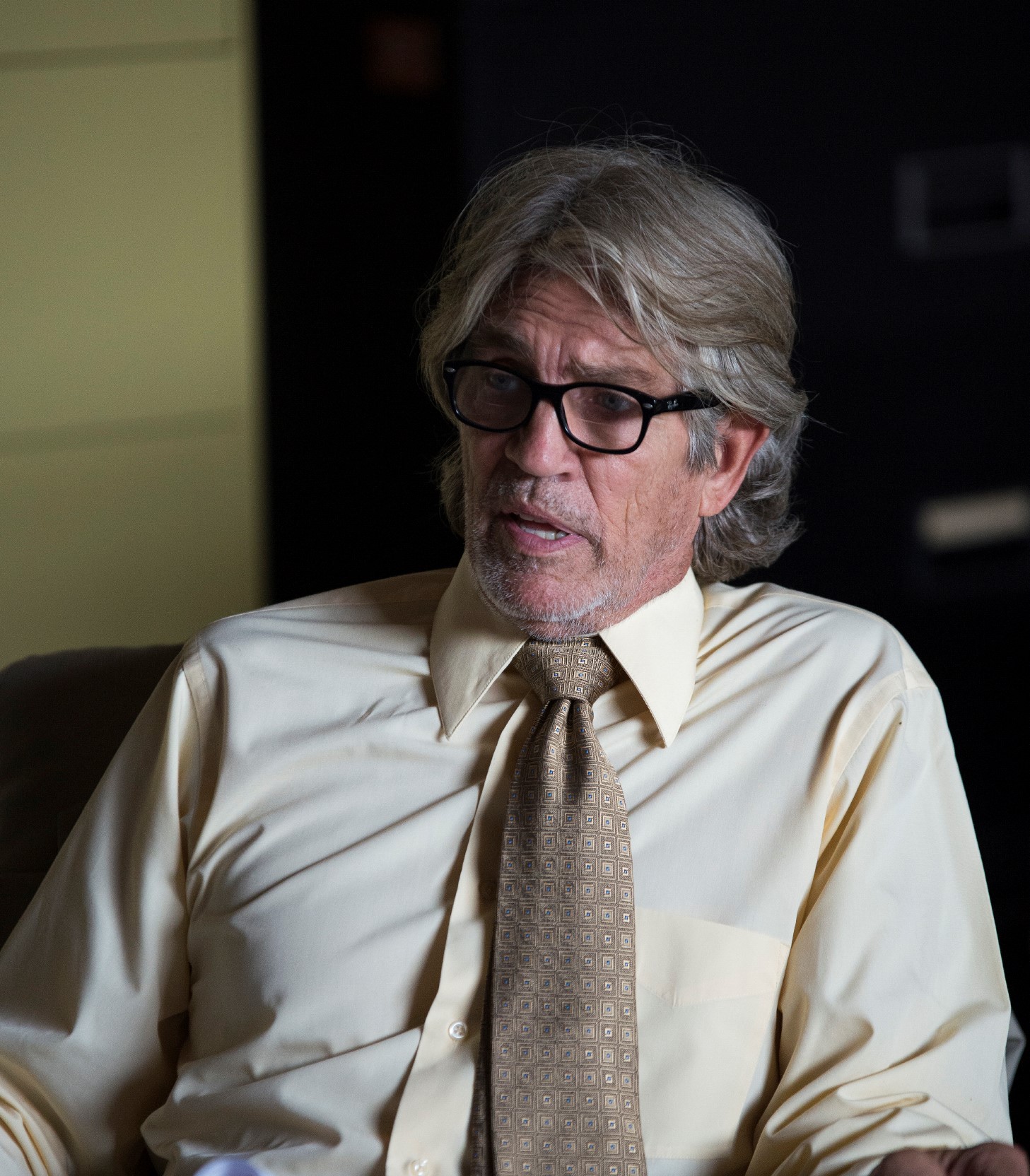 The Roberts family is one of the most successful families in the history of showbiz. Julia has been a superstar majority of her career. Eric has been an accomplished actor for a long time. His daughter Emma is one of the top young stars today. Needless to say, this family is unique.

Eric stars in the newly released Night Walk, directed by Aziz Tazi. I had chance to speak to Eric and Aziz about the film. Eric and Aziz discuss the film. Aziz speaks about the value of having Eric Roberts and Mickey Rourke on-set. Eric spoke about what drew him to the script and what makes Aziz an appealing director to work for. Eric also discusses what he appreciates about today’s actors, plus his relationship with his daughter Emma and being a grandfather.

This one was a lot of fun. First time speaking to both men. Eric was awesome. Had no idea he was this cool and energetic. Aziz was sort of the parallel opposite of Eric, very soft spoken and on the quieter side.

Lots of good stuff from both of them. Seemed like Aziz deferred to Eric and Mickey Rourke on-set and let their experience come through. I think that’s really smart and shows that Aziz has no ego.

The film was filmed in LA and Morocco, so that pretty cool they had it actually outside the country, especially for the scenes that dictated that. Eric didn’t make the Morocco trip, but he spoke highly of Aziz and that the script drew him to the film.

It was interesting to hear Eric bring up the fact that he enjoys working with today’s young actors. For some reason that surprised me. It was pretty refreshing to hear. His reasoning for it was the influence of reality TV. I think that’s a really thought-provoking point.

I had to ask him about his daughter Emma. I’m a big fan of her work. Eric doesn’t talk to her about acting, which also kinda surprised me. He seemed very proud of Emma and her accomplishments, which is really sweet. Eric is also a grandfather now, seems like he’s embracing that part of his life also.

I enjoyed the conversation with Eric and Aziz and they did really good work with Night Walk. I recommend it.

Previous post THOSE WHO WISH ME DEAD Release Date Announcement