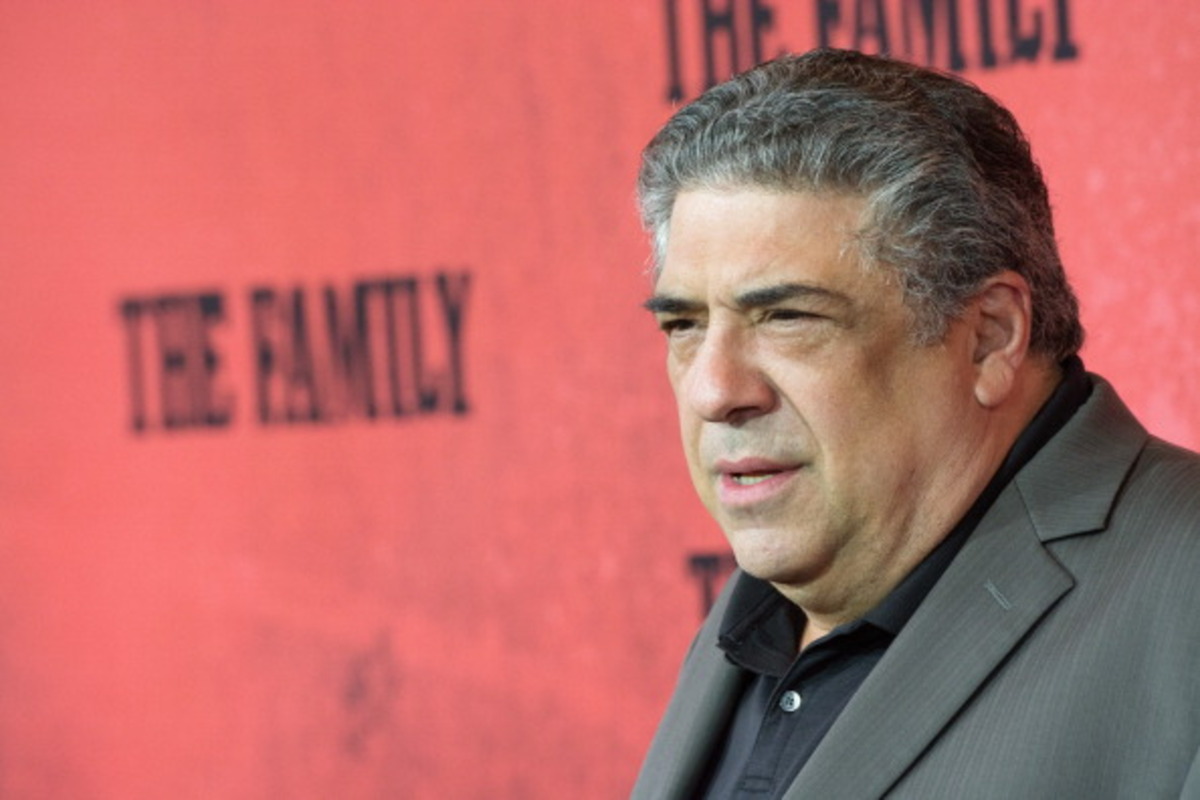 The Sopranos is arguably one of the greatest shows of all-time. Vincent Pastore played a prominent part during the run of the series, playing the character Salvatore “Big Pussy” Bonpensiero. Pastore’s latest film is the crime thriller The Birthday Cake.

I had a chance to speak to Vinny about The Birthday Cake and what appealed to him about the film. Working alongside Val Kilmer. Of course I had to ask him about the upcoming Sopranos prequel, The Many Saints of Newark. He spoke about his friendship with his fellow Sopranos cast members. Also, Vinny solves the problems for the struggling New York Yankees!

Vinny was very cool. Definitely a pure New Yorker. Ball-buster. Direct and transparent. I enjoyed talking to him. He’s had such a tremendous career. I’ve been a fan for a long time. Obviously my favorite work he’s done was on The Sopranos.

I had to know his thoughts on the Sopranos prequel. Vinny seemed to be very excited and ready to see it released. It was great to hear that he’s close to his Soprano co-stars. This upcoming tour they are doing sounds like a must see for all Sopranos fans. I can’t wait for them to come through Chicago in December!

The cast for The Birthday Cake is stacked. Some major talent, such as Shiloh Fernandez, Val Kilmer, Lorraine Bracco, Emory Cohen and Ewan McGregor, among others. It was fun to hear some on-set stories from Vinny about them. Working with Val. Having cue cards ready for him. Ad-libbing the dinner scene, etc. Fun stuff.

I really enjoyed the film. It was compelling. Suspenseful plot. Quality acting. Intrigue and tension packed. See The Birthday Cake!

THE BIRTHDAY CAKE is out now in Theaters and On Demand