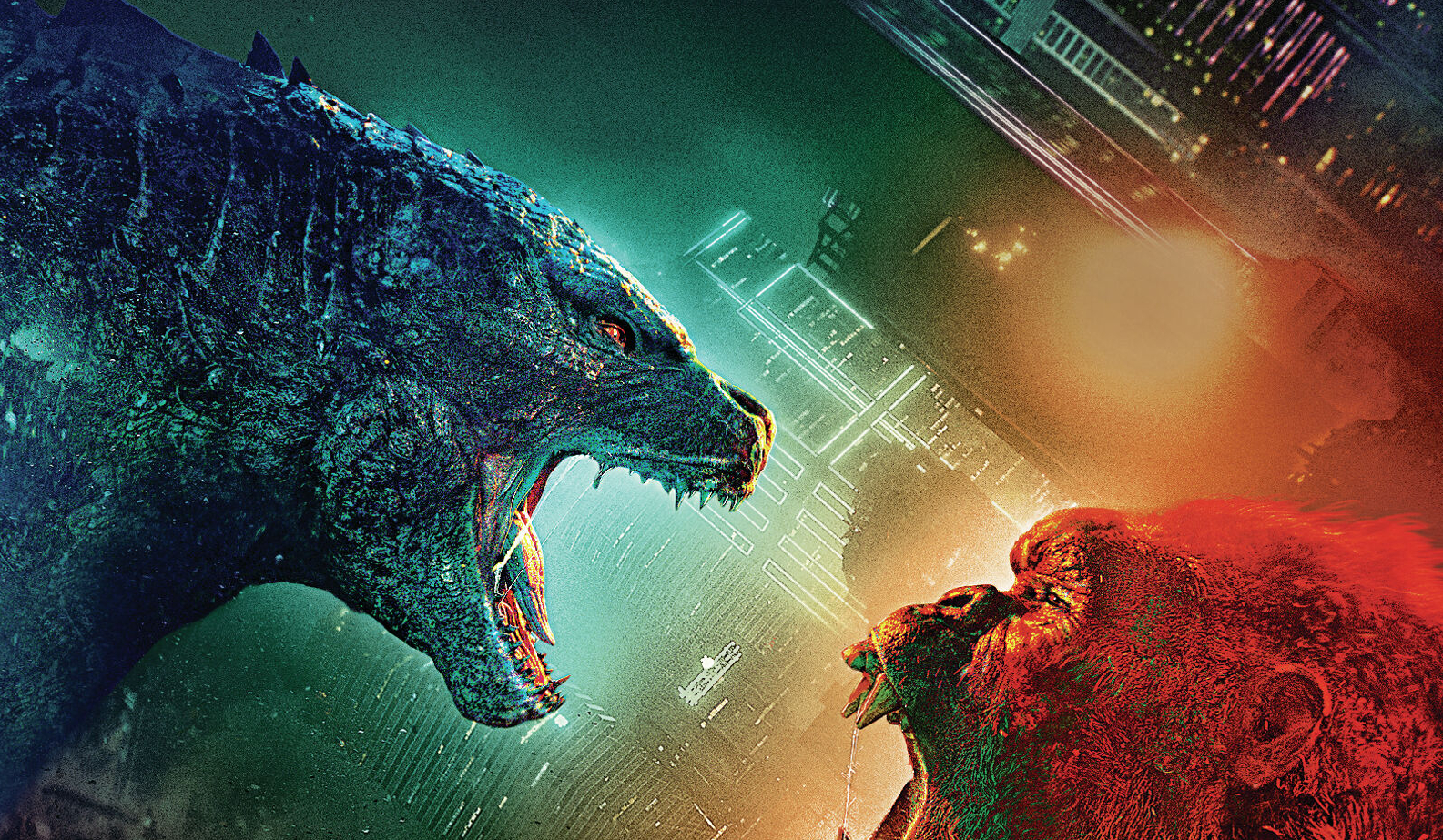 Midway through June and the week of June 15 offers some good home entertainment releases. I have two recommendations for this weeks releases you can’t miss.

So this is the big one. Two of the greatest and most dominant monsters finally collide in Godzilla vs. Kong. This epic encounter doesn’t disappoint. It’s all you can imagine and more. The battles are awesome and grand. The special effects are top-notch.

Monsters aside, the human cast is fantastic. Some big names returning from Godzilla: King of the Monsters, Kyle Chandler, plus, Millie Bobby Brown, Rebecca Hall, Eiza Gonzalez and Demian Bichir. That’s quite the cast. For storyline and continuity purposes, it will certainly help seeing the previous Godzilla and Kong movies, specifically King of the Monsters.

So whether you’re Team Godzilla or Team Kong, there is plenty to root for and be entertained by in this film. Probably my favorite Godzilla and Kong film ever, and I was a big fan of Skull Island. This one is your classic popcorn flick.

GODZILLA VS. KONG is out now on 4K, Blu-ray Combo Pack, DVD and Digital