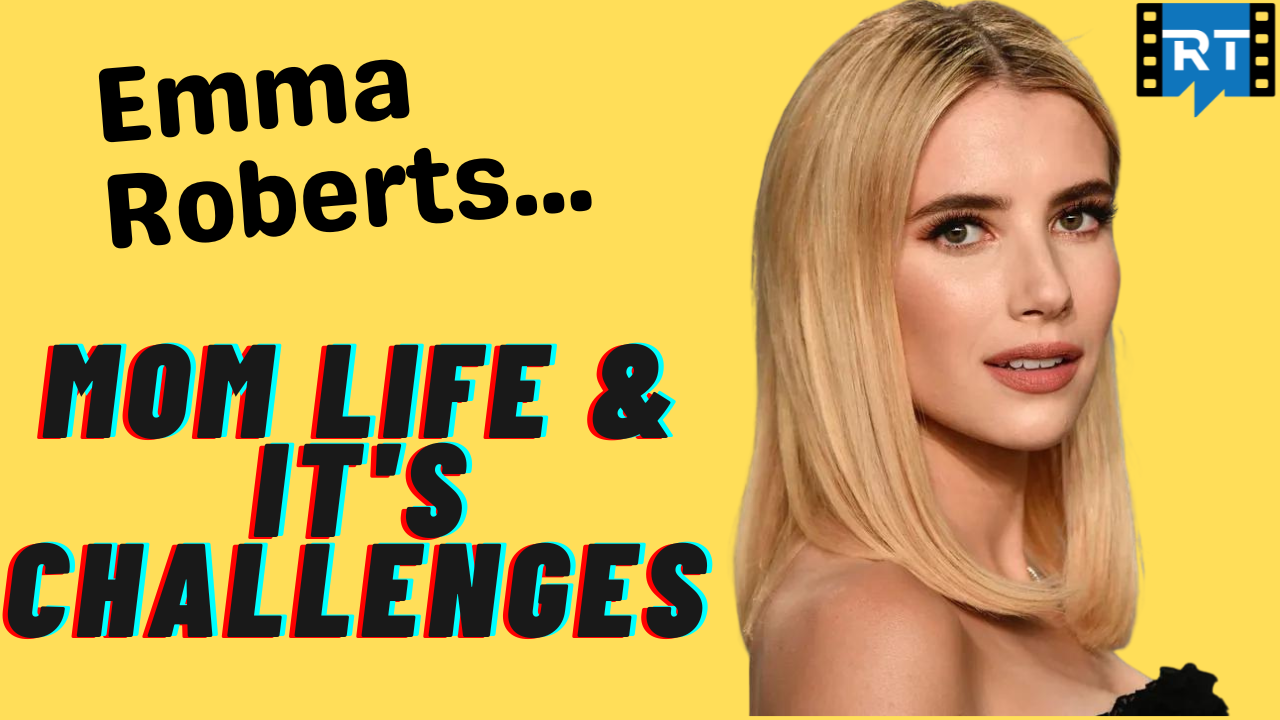 Emma Roberts is a bonafide star. She comes from a lineage of stars in her family, but Emma has carved out her own successful path in Hollywood. John Gallagher Jr. has starred in some major films and shows and has played a variety of interesting characters.

In Abandoned, Emma and John come together to play a young married couple that moves into a haunted house. So naturally I had to talk to them all about it. I joined them on their virtual press junket tour and spoke to them about working together, and Emma spoke about being a mom on and off-screen.

First time talking to both of these cool individuals. John was laid back and cool. Emma Roberts was just as I had envisioned she might be, very bubbly, charming and fun. I started out by asking them if they would be ever nearly as gullible as their characters in the film, especially when it pertains to moving into a house that had a murder happen in it! Figured their judgement would be much better than their characters, or heck, maybe I’m the wimp here?

Emma spoke about being a mom and feeling older. It’s crazy sometimes seeing young actors grown up and become adults with families and kids. I still remember her in Hotel for Dogs and Aquamarine as a child. Life comes at you fast.

Emma has very candid and talked about being a mom can be challenging and how grateful she was for her mom being able to help, especially when she’s filming. That was sweet. Her dad has also been there for her to help out. She also mentioned how her sister asked her about playing a mom in a movie now while being a mom.

My favorite thing to do occasionally in interviews is if two actors are present for the interview to ask them their favorite things about each other. It always seems to create a great nice moment.

Abandoned is a chilling flick. Good talent and story. I liked it.

Next post Cooper Raiff of ‘CHA CHA REAL SMOOTH’: The Next Big Breakout Star You Didn’t Know About!