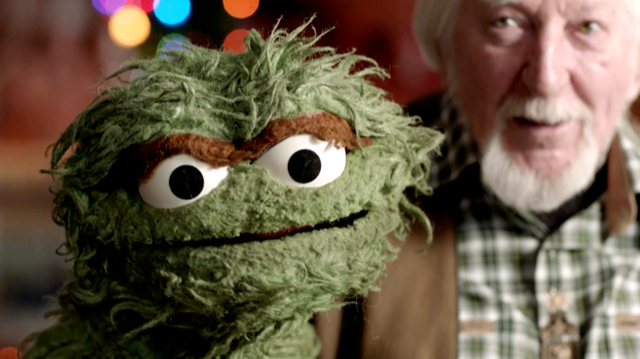 The film contains never-before-seen behind-the-scenes footage and interviews with over 20 people directly involved with the show, behind and in front of the screen.

This reminds me of a Nickelodeon documentary that released last year. It seems like we will get the grass roots origin of the show story, which is great. It also reminds me of the Mr. Rogers documentary. Mr. Rogers, Nickelodeon and certainly Sesame Street all had a similar long-term and mainstream impact on children for decades and several generations of kids.

I was pleased to see Jim Henson interview’s being used for this doc. That’s going to be a great listen. The social impact that this show had on race, gender and equality has been monumental. I’m glad they seem to be delving into that in this film.

Trailer looks great. I’m super excited to see this film. I already know it will unleash all sorts of feelings and emotions.

STREET GANG: HOW WE GOT TO SESAME STREET will be released in theaters on April 23, 2021 and on video-on-demand platforms on May 7, 2021