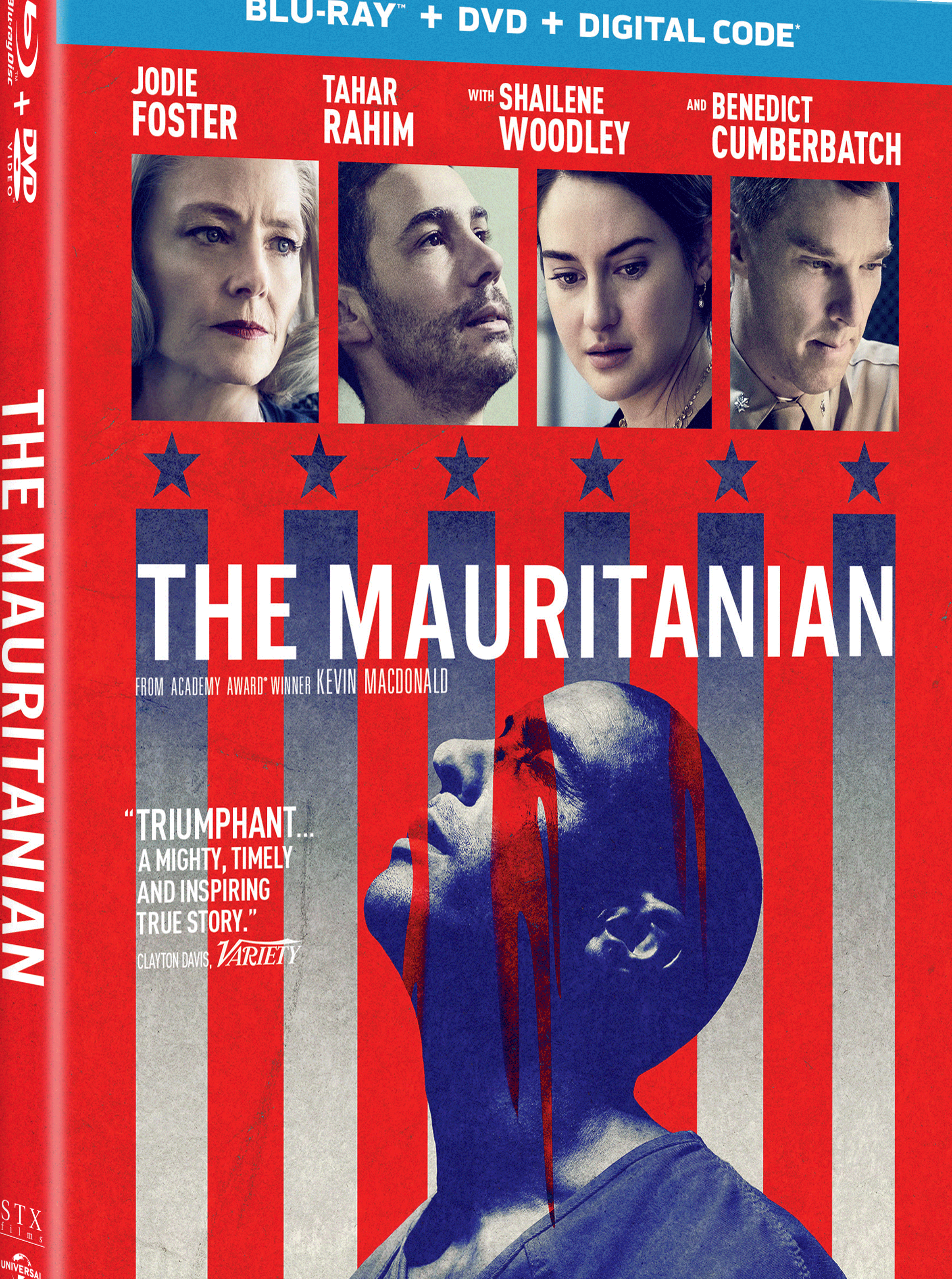 A stellar cast lead by Jodie Foster highlights the emotionally charged The Mauritanian. The film is based on a true story of a man’s fight for freedom and justice. Starring alongside Foster are Benedict Cumberbatch, Tahar Rahim, Zachary Levi and Shailene Woodley.

Universal Pictures Home Entertainment released a brand new trailer of the film ahead of the Digital release on April 20th. The Blu-ray and DVD will release will follow on May 11th.

Previous post ‘STREET GANG: HOW WE GOT TO SESAME STREET’ Trailer Release and Reaction