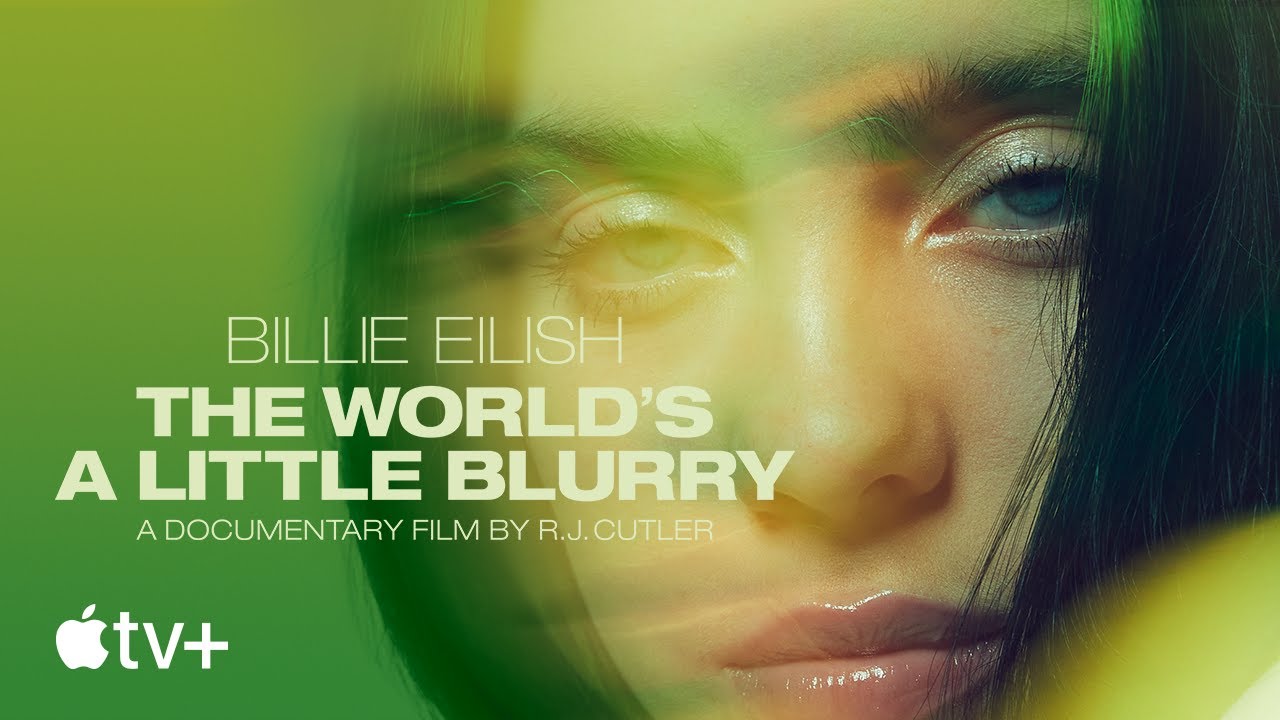 Filmmaker and friend of Reel Talker, R.J. Cutler, has been putting out some of the most compelling documentaries out there in the past year. The man behind the fabulous Belushi doc is at it again, this time he’s taking you inside the life of one of world’s biggest entertainers, Billie Eilish in the film Billie Eilish: The World’s a Little Blurry.

I spoke to R.J. about the making of the film. He spoke about his vision for the film. Billie’s involvement with it. Why he chose to document her story. Plus, much more. Find out all you wanted to know about the film from the man behind it.

Talking to R.J. has become a quarterly thing for me. I’ve been fortunate to get to speak to him multiple times over the past year. I always like talking to him because he challenges my questions and always gives good in-depth and honest answers. He’s direct just like I am. He keeps it real and I appreciate that.

He’s very much a director that has a very clear vision for his work and stands behind it. I get a sense that he seems to have these authoritative leadership skills that translate when he talks about his work. Very passionate and confident in his work and it shows up in this interview when he talks about the decisions he made. It was his directors cut.

Initially I was surprised to see the movie’s length being 2 hours and 20 min. That’s fairly long for a mainstream doc. R.J. was protective of his decision, but I understand why and after watching it, made a lot of sense why it had a fairly long runtime.

This is a really interesting doc about one of the biggest musical stars out there today. Once again R.J. delivers a very good film. Looking forward to my next chat with him. Hopefully we can put this Steve Cohen doc in motion.

BILLIE EILISH: THE WORLD’S A LITTLE BLURRY is out now exclusively on Apple TV+