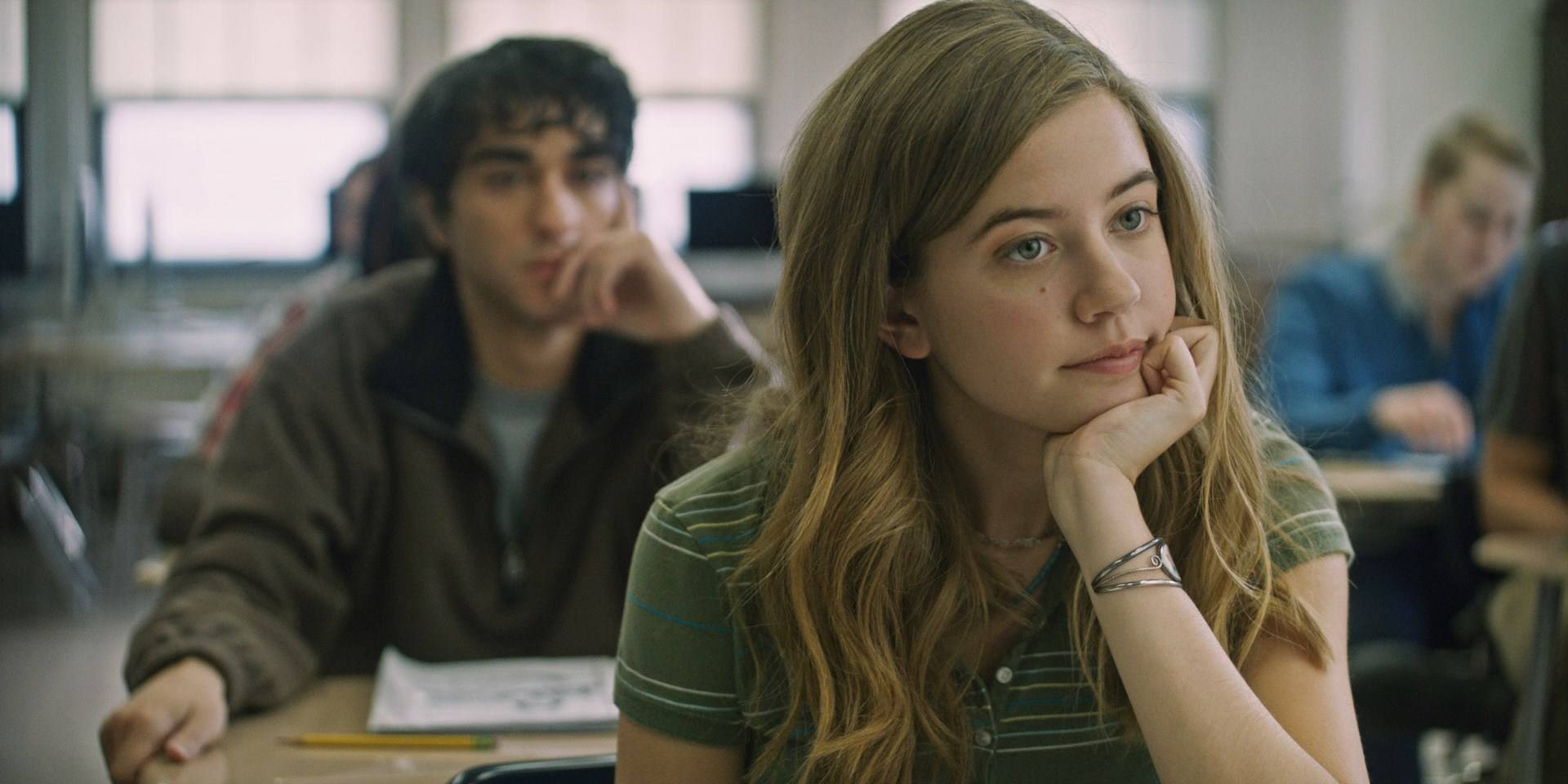 If you’re looking out for rising young actors that might be making their breakthrough soon, look no further than Mallory Bechtel. Her first acting role was in Air Aster’s hit Hereditary!

I spoke to Mallory about booking Hereditary and her experience on the film. She also spoke about enjoying self-tape auditions. Plus, performing on Broadway and her role in her latest film Know Fear.

Mallory was very sweet and kind. She had a bubbly personality. Very easy to talk to. I thought she was great. I remember seeing her in Hereditary, but had no idea that was her first acting role ever! Unbelievable. Imagine how impressive her audition must have been to book that major film

She spoke a lot about her enjoyment for self-tape audition. As someone who has done several of those, I can’t imagine mastering it. It can be tedious and frustrating if you don’t have it down pat, which I still don’t unlike, Mallory. I was also surprised to hear that’s how she booked Hereditary, through a self-tape, even more surprisingly it was only one audition. I can’t stress how rare that is.

Lots of fun stuff Mallory shared. It was really interesting to hear about her experience doing theater on Broadway. That must have been quite the experience, especially since she started after high school. I am looking forward to what’s next for Mallory in her career. I see big things based on her current trajectory.

KNOW FEAR is available on digital March 12 from Terror Films

Next post ‘The Mitchells vs. The Machines’ Trailer Debut