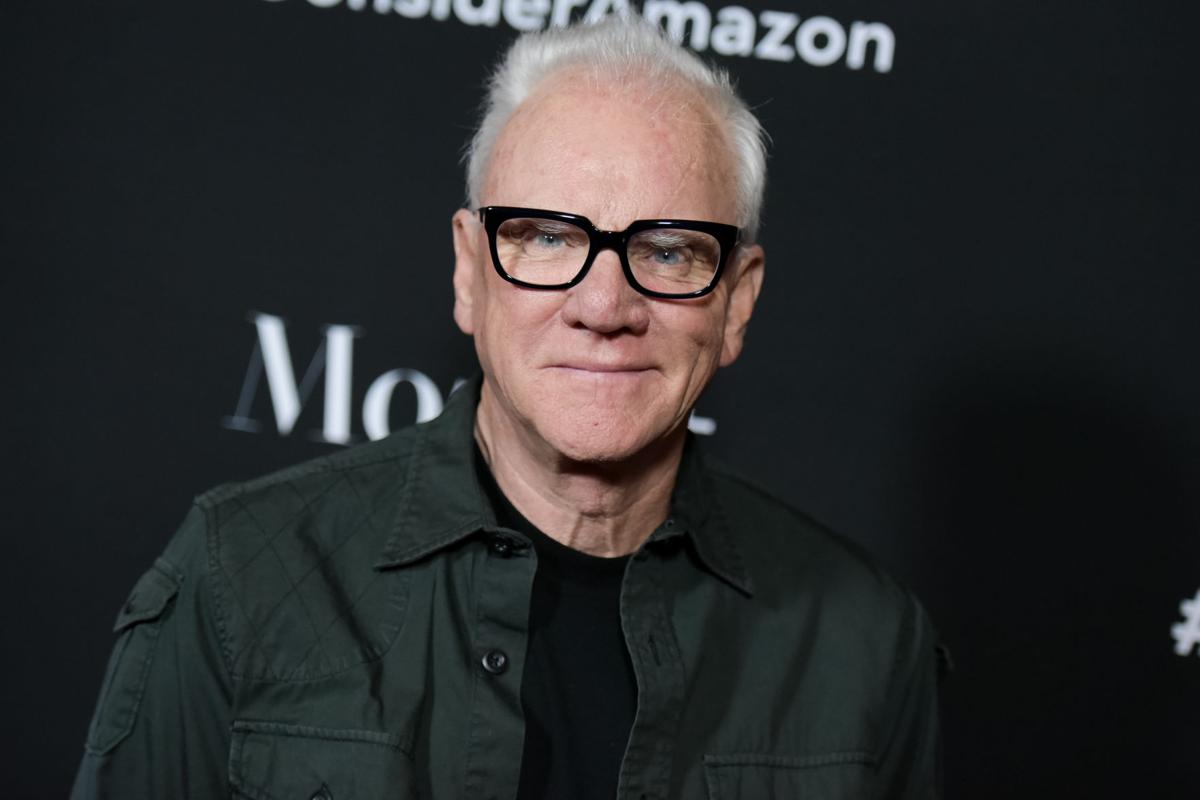 Few have done and accomplished as much as Malcolm McDowell has in the entertainment industry. Starring in the Stanley Kubrick classic A Clockwork Orange and playing numerous recognizable characters and appearing in prominent film and shows. The man has been in the industry for seven decades! The wealth of experiences and knowledge in acting this man must have is immeasurable.

I had the privilege to speak to Malcolm about his career. Coming up in the business with Patrick Stewart and how they knew each other before they were famous. Malcolm spoke about working on A Clockwork Orange and playing the character of Alex. He shared his experience working with Stanley Kubrick and shared some details about Stanley as a man and filmmaker. He answers about working with Rob Zombie on his Halloween reboot. All that, and much more!

I gotta say, Malcolm is a real one. What I mean by that is that he’s one of the realest and authentic people I interviewed. He is 100% himself and doesn’t give any fuck’s about it. I love that about him. He was having side conversations with his family members during the interview, it was awesome! I loved the level of comfort he brings to his interviews.

I quickly noticed how transparent Malcolm is and how he doesn’t hold back. Another thing I greatly appreciated. He provided so many fascinating stories about his experience working on A Clockwork Orange and working with the legendary Stanley Kubrick. It was a like a film history lesson with all sort of amazing firsthand details.

I wasn’t aware that he came up in the industry with Patrick Stewart. Pretty fun story he shared there about him and Patrick. Another fun thing to hear him talk about was playing Dr. Loomis in the Rob Zombie Halloween reboot. Imagine working with Zombie and Kubrick? Incredible.

I can go on and on about how interesting of an interview Malcolm is, but you can see my reactions during the interview. I could have spent hours talking to him. It’s just an extra special experience for me when interviewing legends like Malcolm McDowell and I don’t take that for granted.