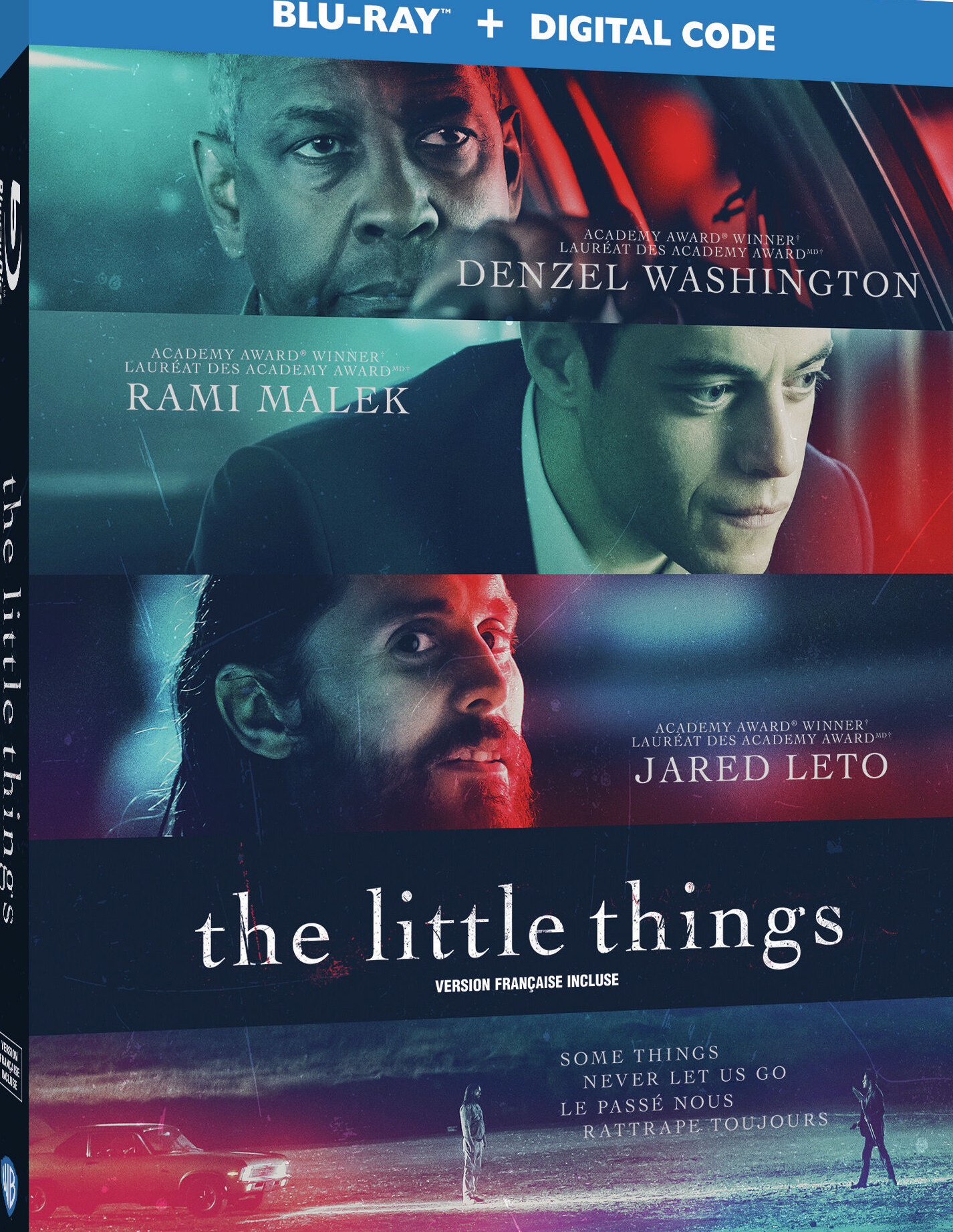 One of the most talked about films of 2021 will soon be available for you to own. The Little Things (first debut on HBO Max) boasts a star-studded cast featuring Denzel Washington, Rami Malek and Jared Leto. That’s three Oscar winners folks!

The Little Things is set to release on Blu-ray and DVD on May 4. On Digital on April 20. On PVOD on March 19.