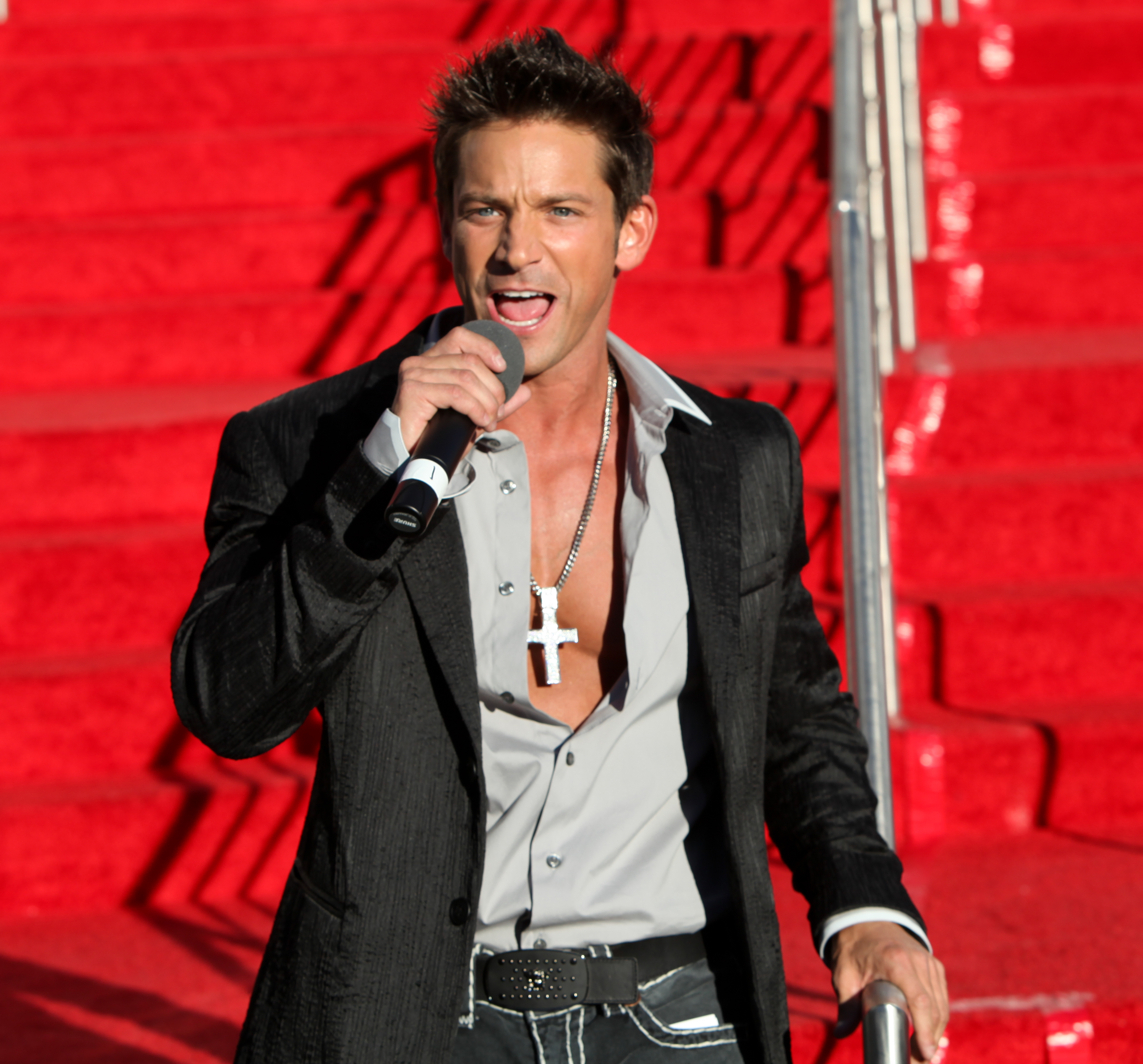 If you grew up as a teen in the late 90’s and early 2000’s you experienced the boy band craze. Boy bands were “it” during that time. Arguably the three biggest boy bands ever were NSync, The Backstreet Boys and 98 Degrees. Looking back, I miss the days of the boy bands, who ended up creating some major hits that still remain popular in pop culture.

Jeff Timmons was one of the boy band stars. He was a prominent member of 98 Degrees, alongside Nick Lachey, Justin Jeffre and Drew Lachey. I had a chance to speak to Jeff about the time when boy bands ruled. Was there a boy band rivalry? What’s life like on top when you’re an international star? Jeff talks about all that and more!

This was an absolute pleasure to speak with Jeff. Was a huge boy band fan growing up and some of the 98 Degrees songs are my all-time favorite and I STILL listen to them. He was huge back in the early 2000’s. Just YouTube any 98 Degrees song and see the comments section. Jeff has a ton of admirers. While NSync and Backstreet Boys were battling for the top spot, 98 Degrees was in the background creating awesome music and growing their fan base. They weren’t the most promoted boy band, but everyone knew about them.

Jeff is still in phenomenal shape. He’s carved out quite the career for himself post-band life. He’s an entrepreneur and successful business man. 98 Degrees was still on tour prior to COVID-19. Hopefully when things settle down, they will be back touring. Jeff spoke about the die-hard fans now introducing the group and their music to their kids, many of whom are the age their parents were when 98 Degrees was gaining international fame.

Jeff provided so many great stories and topics of discussion. When he was describing the celebrity lifestyle it came with a cautionary tale. Jeff really delved into what were the fun parts and the price you had to pay for fame. It was really insightful, especially if you ever wondered what life as a celebrity might be like.

The big question many have always wondered about was if there was a rivalry and hatred among the boy bands. Jeff clarified that and ended any speculation about. They were much more friends than rivals. I think that’s awesome. All these guys were super talented and offered something special to the industry, so I’m glad they respected each other and developed friendships.

I really enjoyed talking with Jeff. I’m hoping to get him on again and delve more into the stories that he must have. He’s creating some interesting things so make sure to follow him on social.

Next post Universe’s Biggest Mystery Closer to Being Solved? Find Out What You Need to Know About Black Holes