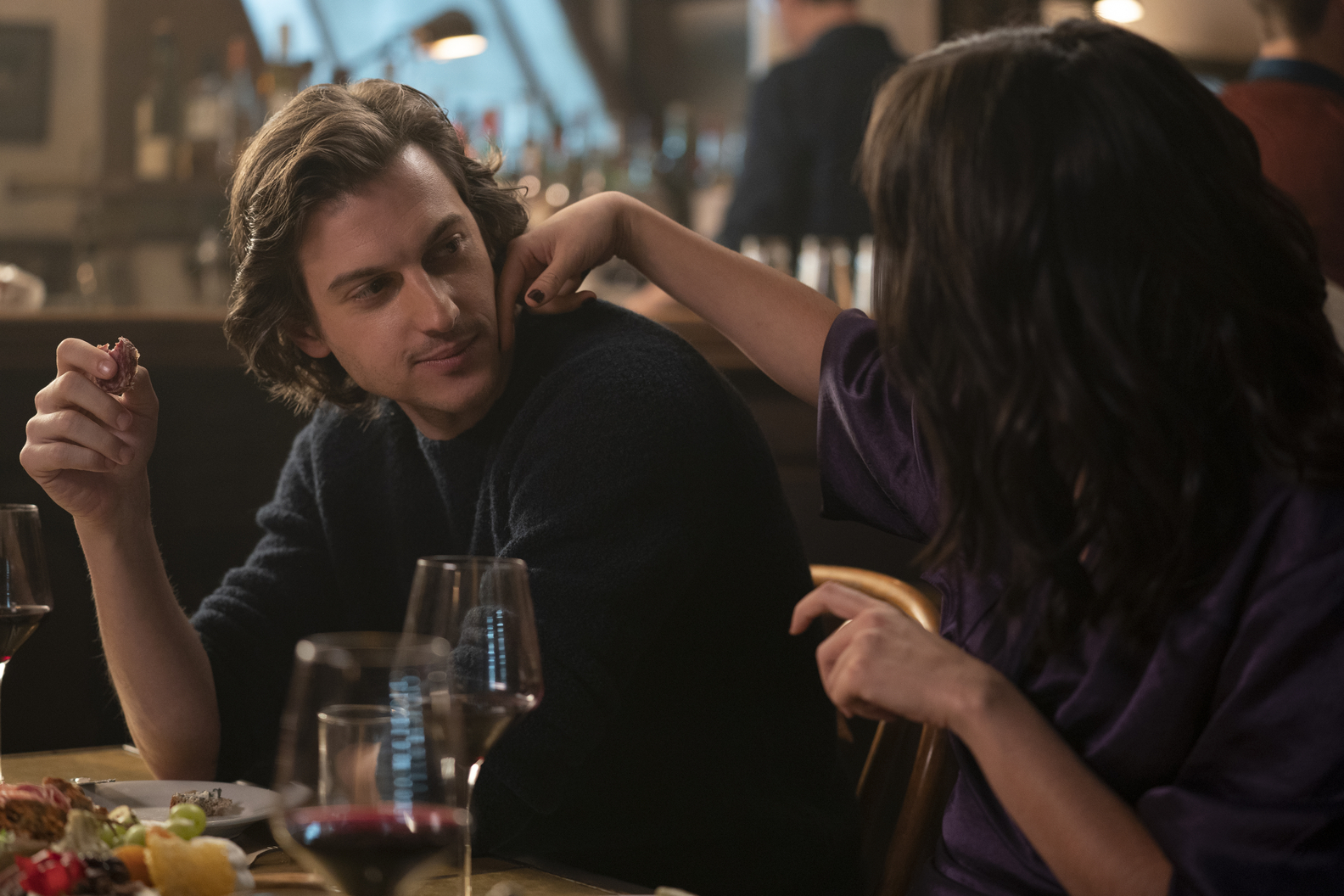 If you’re not familiar with Julia Fox, check out the stellar work she does in Uncut Gems. That’s where I first got a good impression of her as an actress. She does a really good job playing a dominatrix/cam girl in this film. Peter had plenty of good things to say about Julia, and it certainly sounded genuine.

I just started watching HBO Max’s Love Life in which Peter stars alongside Anna Kendrick. Peter had a lot of positive things to say about working on the series and enjoying playing Jim.

PVT Chat is an interesting look at the taboo themes of sex. Good performances. It’s a worthy watch.