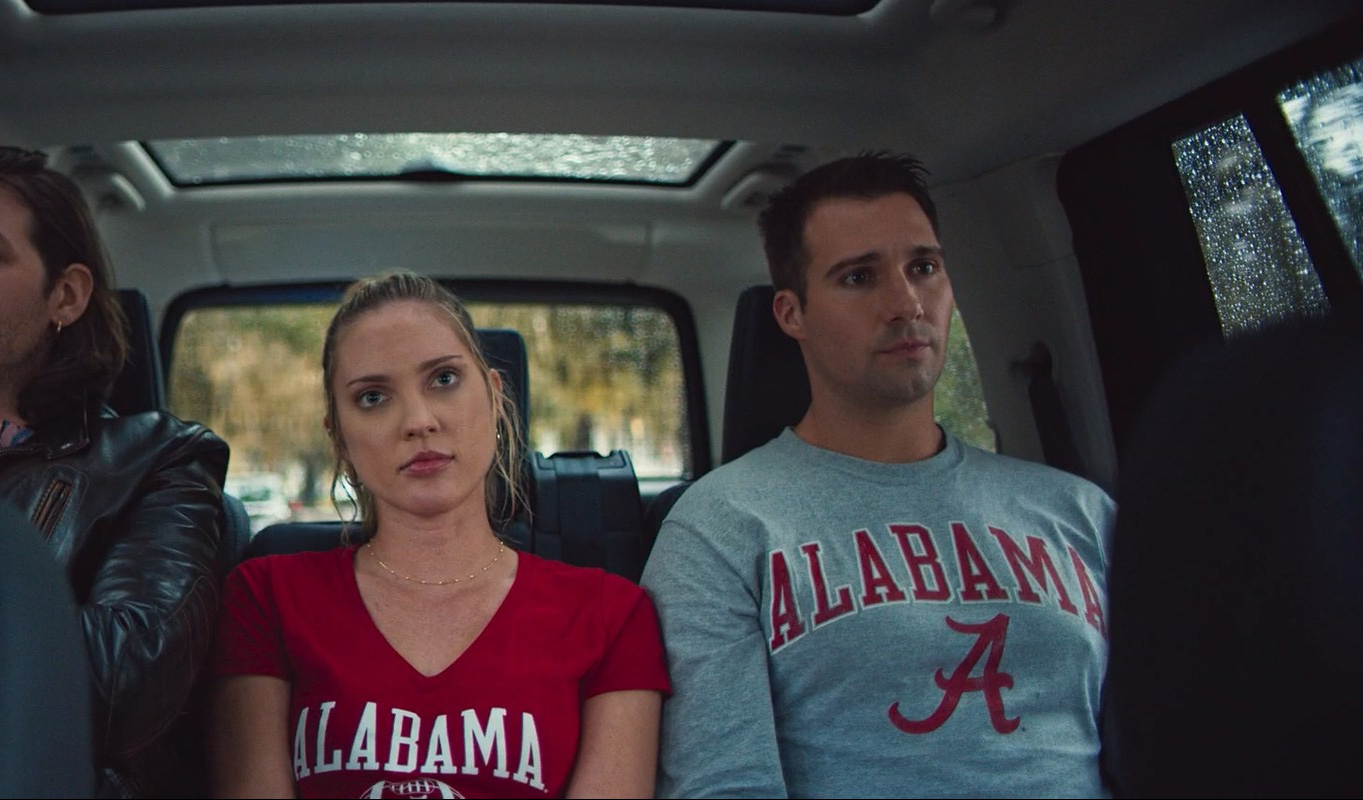 Remember Big Time Rush? The pop band that rose to fame through a show Nickelodeon. James Maslow is one of the members of Big Time Rush, or known on the show as James Diamond. Since his BTR fame, James has starred in several shows and movies. His latest on is the romantic comedy Stars Fell on Alabama.

I spoke to James about his BTR experience and living through fame. Also, the future of the band and his relationship with the guys from BTR. He also spoke about his career and working on Stars Fell on Alabama.

This was a fun interview. James seems like a really cool guy. Those that grew up on Nickelodeon remember his rise to fame with Big Time Rush. Others might remember him from touring with the band. Now, he’s in his early 30’s and he’s already carved out a heck of a film and television career. He’s not only a major talent, but an accomplished one also.

I wasn’t in on the Big Time Rush phenomenon, but was aware of it. I became more familiar with the guys once they ventured off to their separate acting careers. I did want to hear from James what it was like living through the height of the band. What it’s like performing in front of large audiences and being adored by fans. It was really interesting to hear him speak about it and elaborate on it. Only few will ever get to experience stardom of a pop star.

I had no idea he and Ciara Hanna had such a backstory. Meeting years ago and becoming friends and now getting to work together must be pretty cool for both of them, but also a validation of their careers and accomplishments in the industry. It was fun hearing him talk about filming on location and how the locals basically became part of the film.

Good chat, I got a good sense of who James is and his journey in the entertainment industry.

STARS FELL ON ALABAMA is out now on Digital and VOD